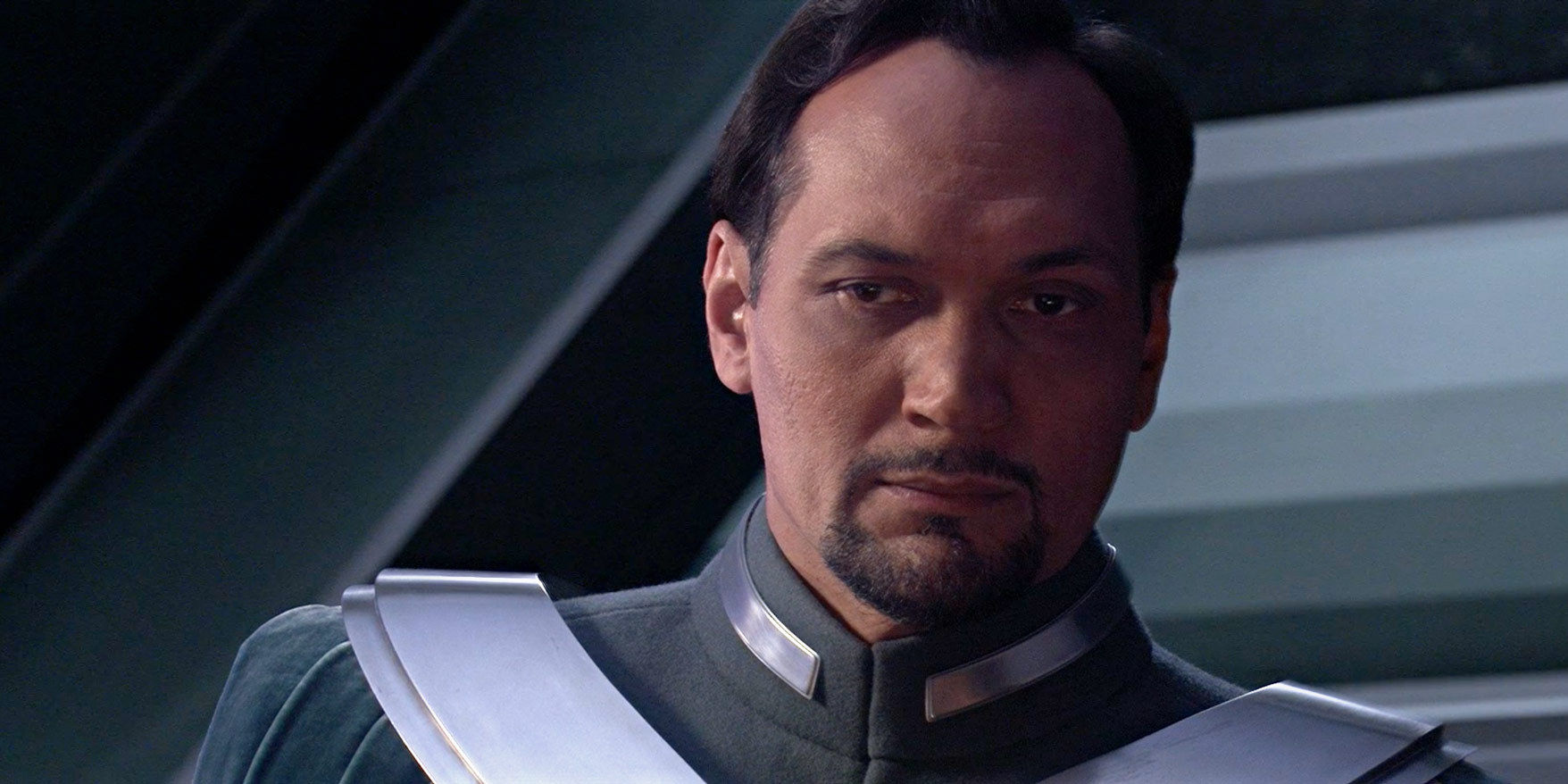 Rogue One is a Star Wars story that will fill in a lot of the gaps between the events of Episode III and Episode IV–namely, the plans of the Rebel Alliance to steal the Death Star plans and get an advantage over the rising power of the Empire. One of the characters who’s had a quiet but important impact on the franchise is Bail Organa, who appears in the original trilogy as a Senator from the planet Alderaan and one of the founders of the Rebellion. He’s also a close friend to Padmé Amidala, and later becomes the adoptive father to her daughter Leia to keep her true identity a secret from the Imperials.

While we do know his ultimate fate (sniff, sniff), it’s now been confirmed by Bail Organa himself that the character will appear in Rogue One. Jimmy Smits appeared on The Talk earlier this week and, when pressed, revealed that he has a “small part” in the film after fans spotted him in a previous sizzle reel:

Given Organa’s cameo and the fact that we’ll also be glimpsing Darth Vader (or hearing him) in the film, could this mean that there are more appearances in the works? Given the timeline of the movie, it stands to reason that Smits isn’t the only actor who will be reprising his role from the prequels.