Jim Gaffigan Is Over the RNC and Trump, Calls Him a Fascist on Twitter 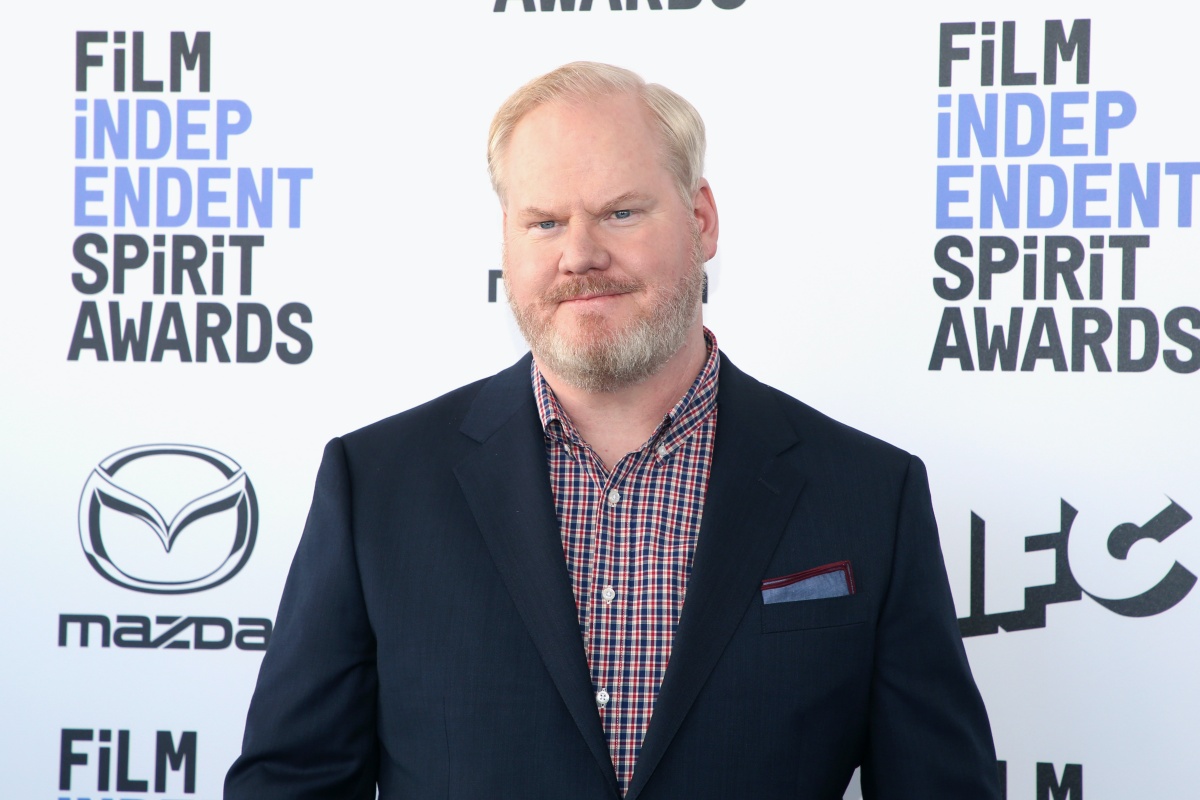 Jim Gaffigan is an American comedian known for this clean humor, love of food, and having a generally apolitical public persona. However, he is just another American citizen who is completely over the lies and propaganda of the Trump administration and the party that is propping him up.

Following the Republican National Convention, where Trump gave a long speech filled with lies and bullshit, Gaffigan broke his political silence by delivering a series of tweets calling out the guy in the White House. It was great.

“Look Trumpers I get it,” he wrote. “As a kid I was a Cubs fan and I know you stick by your team no matter what but he’s a traitor and a con man who doesn’t care about you. Deep down you know it. I’m sure you enjoy pissing people off but you know Trump is a liar and a criminal.”

Remember everything Trump accuses the Democrats of he’s guilt of. Dont let the socialist name calling distract you from the fact he is a fascist who has no belief in law.

Of course, there was pushback from Trump supporters saying that a comedian should stick to comedy and the usual attempts to “own the libs,” but Gaffigan did not give a damn about trying to hold back the issues surrounding Trump.

I especially loved him calling out the reality that Trump is part of the coastal elite that these people love to say Trump is attacking. It was a really genuine, angry callout of the myth-making crap that surrounds Trump and what he allegedly stands for.

Trump derangement syndrome is part of the con. Wake up. you know Fox News is biased and full of loons. it’s how they gaslight and silence criticism. Do you think any of those congressional republicans really believe in Trump or do they fear him dont want to end up like Flake.

I dont give a fuck if anyone thinks this is virtue signaling or whatever. We need to wake up. We need to call trump the con man and thief that he is.

I know you hate snobs and elites I get it but look at Ivana and that douche bag Jerod. Think they are on your side? Do you think they’ve ever done a real days work in their lives. Wake up

Please dont buy that socialist crap either. Obviously Obama wasn’t a socialist. This is all lies to scare you and you know it. Biden is not radical. Are you serious?

As writer Roxane Gay wrote in response on Twitter, “Wow. The president made Jim Gaffigan, the chilliest dude, snap completely.”