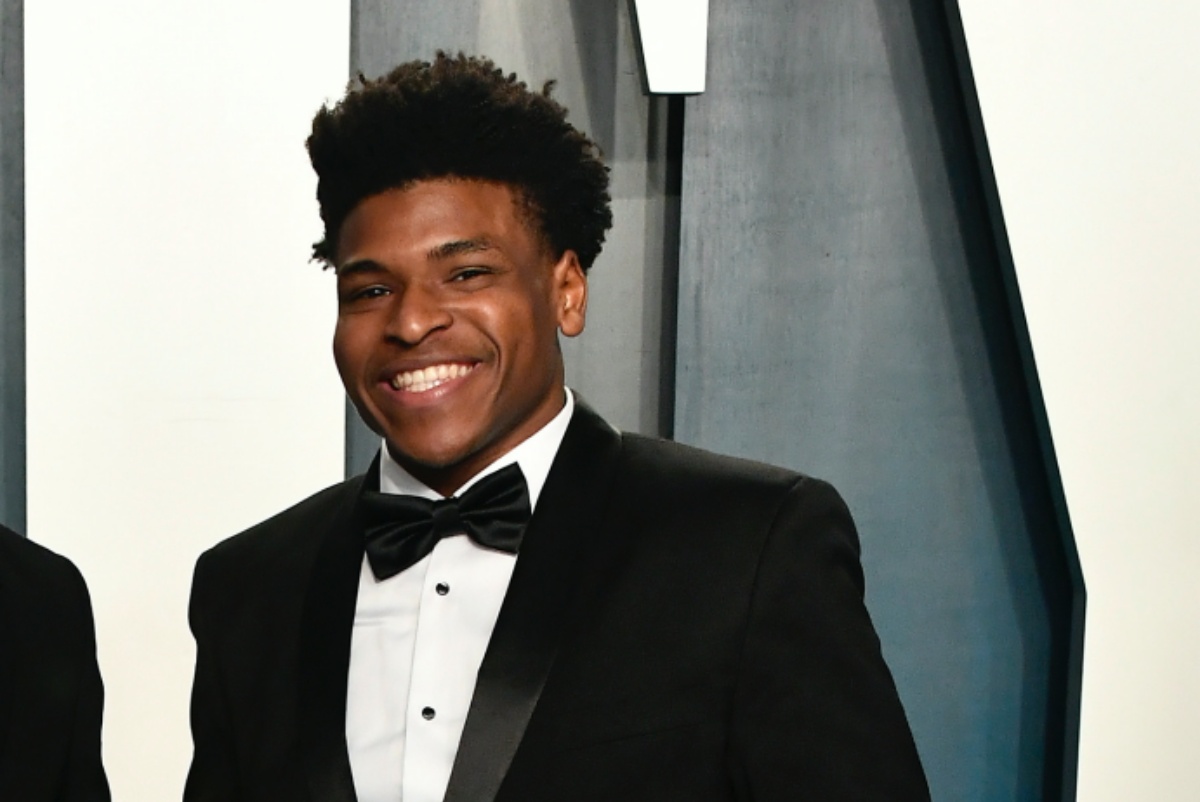 Jerry Harris is said by prosecutors to have “repeatedly enticed a 13-year-old boy to produce sexually explicit videos and photos of himself and send them to Mr. Harris,” which comes as a shock to those whose hearts had been captured by his positive attitude, emotional backstory, and bombastic nature on Netflix’s Cheer.

It is a chilling accusation and made all the more damaging due to how popular he was and the kind of access to minors Harris would have been permitted to have.

According to The New York Times, Harris admitted during an interview with law enforcement that he asked for and received child pornography from at least 10 to 15 people he knew were underage, and he admitted to having sex with a 15-year-old at a cheerleading event in 2019, when he would have been 20 years old.

The production of child pornography has a minimum sentence of 15 years in prison and a maximum of 30 years.

A spokesperson for Harris told CNN, “We categorically dispute the claims made against Jerry Harris, which are alleged to have occurred when he was a teenager. We are confident that when the investigation is completed the true facts will be revealed.”

Monica Aldama, who coached Harris and is currently on Dancing with the Stars, put out a statement on Instagram saying, “My heart is shattered into a million pieces. I am devastated by this shocking, unexpected news. Our children must be protected from abuse and exploitation, and I’m praying hard for the victims and everyone affected. Please respect our privacy as our family mourns during this heartbreaking time.”

Everything about this is disturbing, and my heart goes out to the victims because I’m sure they, like all of us, saw Jerry Harris as a warm figure who was harmless. Regardless, there is a lesson here in remembering that potential predators do not come in a one-size-fits-all package.

The alleged victims in the case claim that they were “star-struck” by Harris, and as someone who was also star-struck by the young man, I can’t imagine how much stronger that would be at 13 years old.

A statement from Sarah Klein, the plaintiffs’ civil attorney, said the following: “We are grateful that the U.S. Attorney and the FBI have taken swift action to protect children by investigating, arresting, and charging Jerry Harris. This was made possible because our clients’ mother had the courage to report Harris to the FBI as well as the Fort Worth Police Department and provided evidentiary proof of the manipulation, sexual harassment, abuse, and exploitation that her sons had suffered.”

If you or someone you know has been a victim of sexual abuse, text “STRENGTH” to the Crisis Text Line at 741-741 to be connected to a certified crisis counselor.