We need to rethink how we view the jock-nerd dynamic. 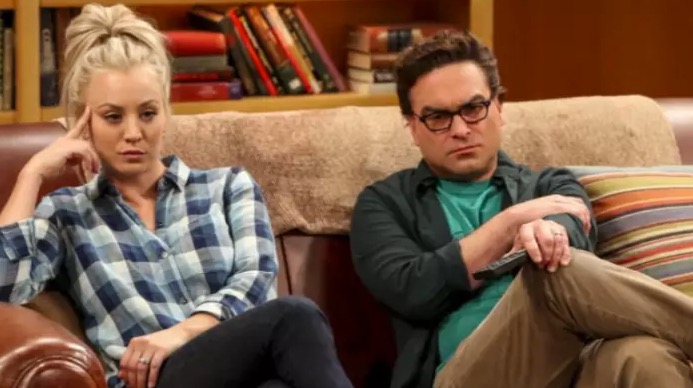 When I first read Jennifer Wright’s genius op-ed “Jocks Rule, Nerds Drool” in the New York Times yesterday, my first reaction was, “Well, someone needed to say it.”

Wright’s excellent piece details how the stereotypes of jocks and nerds have essentially reversed themselves; men like Chris Hardwick and Elon Musk are now known for being the heartless jerks that jocks were stereotyped as, while LeBron James and Terry Crews are the sensitive, supportive guys that nerds were supposed to be.

The problem is is that, while anyone of a marginalized identity who falls under the label of geek or nerd will still face rejection and hostility from fan communities, if you’re a white, cishet, able-bodied man, you’ll probably have a good time identifying as a nerd. Geeky celebrities who are seen as super fans at SDCC and other cons tend to be white men who are praised for liking superhero movies. Take the dress code where women are dressed to the nines while men can show up in a t-shirt and jeans and be fine.

Fans of marginalized identities still have their place in geek culture, tech, and STEM fields questioned by the very geeks who claimed they were ousted from social circles in middle and high school. They are now the ones doing the silencing and sidelining, and it comes from a deeply painful place. They are trying to reassert perceived exclusion from patriarchy and power structures by oppressing others in turn.

Of course, we cannot forget how these young, white men who feel excluded from society are oftentimes radicalized on 4Chan or other dark holes on the internet. These are the young men who participated in GamerGate and now ComicsGate, who spew hatred and vitriol and who scream “white genocide” when a Black actor is cast in Star Wars.

Don’t be fooled; these men also do not fit the stereotype of harmless people living in their mother’s basement. These men can be dangerous—violent even. Their rhetoric is deeply harmful and toxic, and sometimes they step beyond the screen to commit actual acts of violence. Consider how the shooter at Sandy Hook was described as a “smart but shy nerd.”

Wright recently tweeted this scene from The Social Network, which was prescient:

Just a movie scene I’ve been thinking about lately. No reason. pic.twitter.com/9XtQeE6M6A

This is not to say that all white, cishet, able-bodied male nerds are violent incels waiting to pounce, but we need to look at the way society grooms these men to be radicalized, and the way in which popular male nerd icons find ways to shut out anyone not like them from major industries and geek culture. It’s time to reconsider the concept of “nerds” and what they mean, and what the current culture is that creates this kind of nerdy monster.