It’s likely that former Attorney General Jeff “Cowardice ‘R’ Us” Sessions will go underground—where he must feel at home amongst the molerats—following his resignation. As an alternative, we’d like to suggest a few vacation destinations where Sessions might be welcomed with open arms. 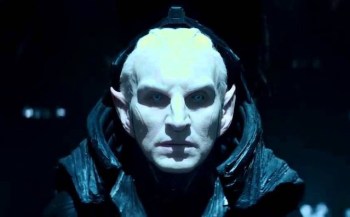 Svartálfheim. Straight out of Norse mythology and co-opted by the Marvel Cinematic Universe, Jefferson Beauregard Sessions III will surely love the views and the vibe on Svartálfheim, one of the Nine Realms and the home of the scheming Dark Elves. This blasted wasteland of treachery and thwarted ambition will make it seem as though he’s hardly even left Trump’s Cabinet.

“The dark world is nothing more than a wasteland that echoes with the ghosts of dead warriors. It, along with the Dark Elves that once inhabited it, are now mere shadows of a forgotten age,” Odin tells his son Thor in Thor: The Dark World, but he may as well have been describing Sessions’ home state of Alabama. Sessions will fit right in. 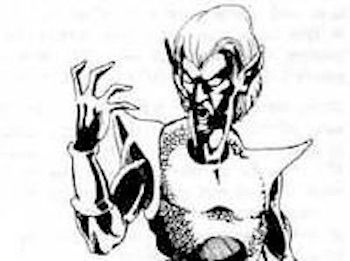 Menzoberranzan. If Svartálfheim is a little too chilly for Session’s thin skin, might we suggest the lovely underground metropolis of Menzoberranzan? As featured in Dungeons & Dragons‘ Forgotten Realms campaign and made wildly popular by R.A. Salvatore’s fantasy novels, this City of Spiders is inhabited by the drow, the “generally evil” subrace of also known as—you guessed it—dark elves.

Sessions will love Menzoberranzan’s reliance on enslaving hundreds of thousands of humanoid slaves of other races, as well as the petty, vicious, and cruel machinations of the City’s ruling Houses in their relentless desire for power. Since he’ll be needing a job pretty soon, ol’Beauregard might consider applying to a position at Melee Magthere, the School of Fighters, where racist indoctrination of the students is par for the course. 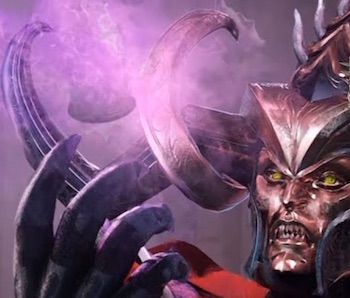 Naggaroth, Land of Chill. Don’t worry, Jeffy—this isn’t “chill” as in “smoking drugs like miscreants” chill, but rather a harsh and bleak wilderness inhabited by Warhammer‘s Druchii. An extended stay among the Druchii, otherwise known as—wait for it—the Dark Elves, will absolutely be to Sessions’ taste.

These white-skinned warriors have only disdain for other races, and their entrenched hierarchical society adores nothing more than profiting off the backs of slave labor. Their other interests appear to be jailing as many hapless creatures as possible, jamming them into miserable, torture-filled dungeons. Nothing is sweeter music to Jeff Sessions’ pointy ears than the wails of the imprisoned—it’s as though Naggaroth was made for him. While he’s there, he could guest-lecture the Witch Elves on the finer points of snatching children from their parents’ arms.

What do you think of our junior year abroad plans for Sessions? Did we miss a destination where he simply must go? Ust Natha? Neriak? Morrowind? So many Dark Elves to visit—luckily, he’s got a lot of time on his tiny, grasping hands. 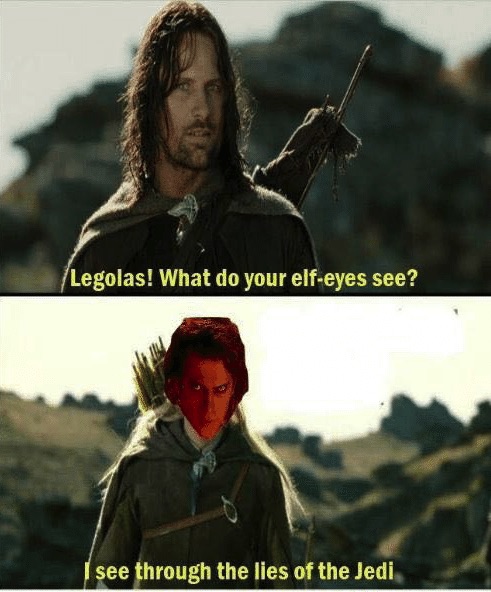