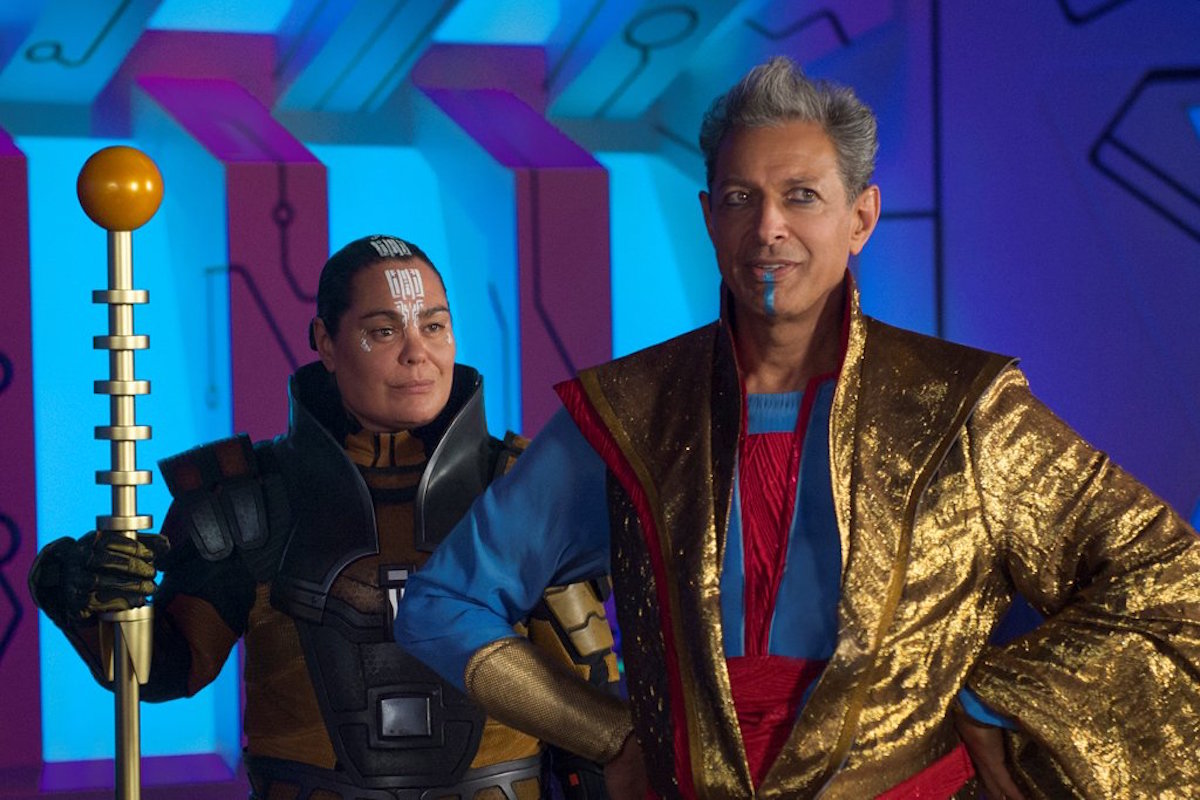 There are times when men do things, and I say “Yes, that checks out,” and then there is Jeff Goldblum, a man I have looked up to and loved for as long as I can remember. The news circulating about him these last few months has been upsetting, and I have actively waited to see what was going to happen.

But then Goldblum decided to say that he’d work with Woody Allen again and made some bullshit excuse for him, and I can’t take it anymore. For weeks, we’ve heard murmurs online about Goldblum doing things in the depths of Hollywood that no one really talks about or calls him out on, and there has been discussion of referring some of the stories to journalists, but nothing has come of it just yet.

But the most recent news of Jeff Goldblum continuing to support Woody Allen is public and ours to tear apart. Speaking with i News in the U.K., Goldblum talked about whether or not he’d want to work with Allen again after his brief role in Annie Hall. The actor pointed out that he liked Allen’s catalog of work and that, somehow, was okay given that he wasn’t sure about the allegations against Allen?

I think there is a presumption of innocence until proven guilty. I know I enjoyed working with him many years ago and I sat in with his band once too.

Twitter, who had previously deemed Goldblum one of their loves, collectively groaned at the knowledge that we could not openly love him anymore.

I can’t believe I have to cancel Jeff Goldblum today wow https://t.co/XP7SpNker8

Me when I see why Jeff Goldblum is trending: pic.twitter.com/LvhhFdK3KX

Never thought it would happen.

Used to think to myself “Imagine if Jeff Goldblum got cancelled”

And here it is. https://t.co/huVTjiuaXX

Jeff Goldblum can say what he wants and work with whom he wants, but to suggest that it’s unknowable whether Woody Allen is a repulsive human being with a decades-long history of sexual predation is vacuous, fatuous, and insulting.

But his thoughts on Allen just seem to further drive home that it seems like there’s a storm coming, and I think Jeff Goldblum knows that, and we’re all going to have to take a look at whatever information emerges.