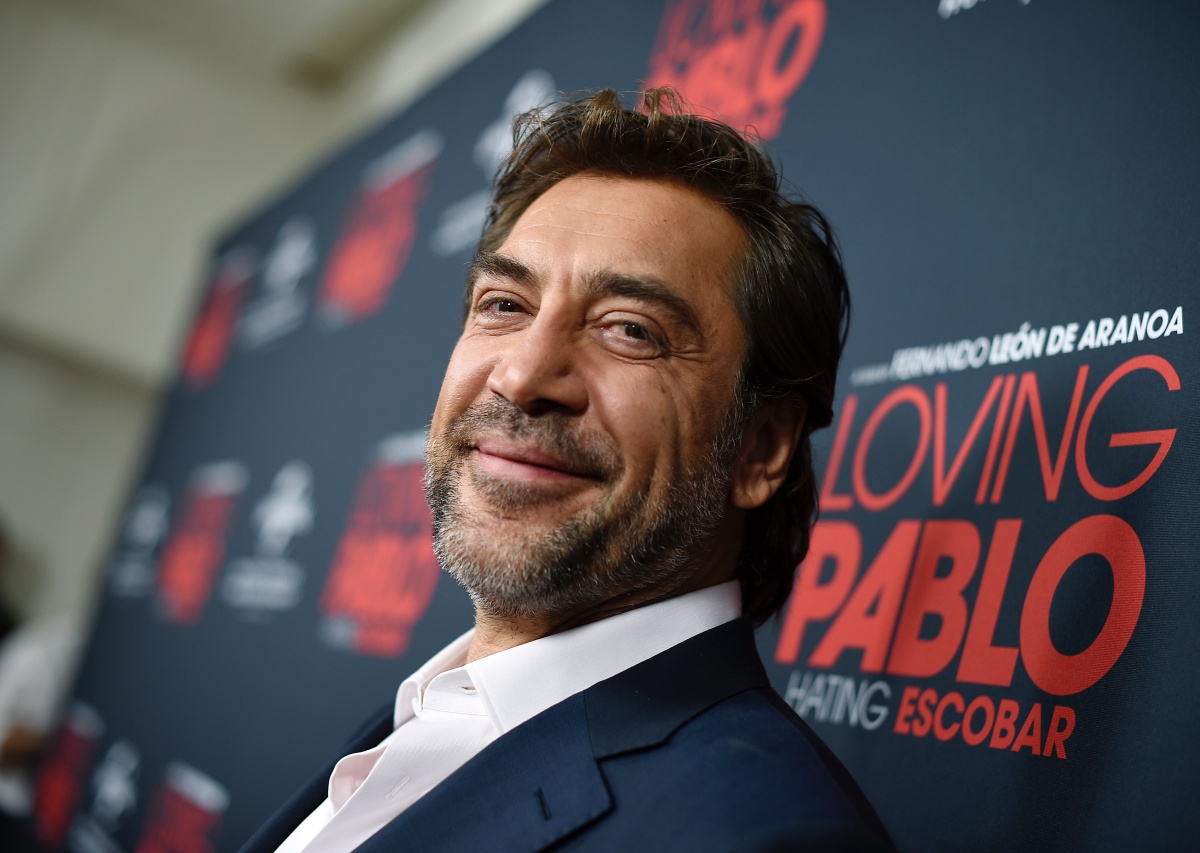 During the Lumière Film Festival this week, actor Javier Bardem spoke to the crowd about his career and the directors he worked with, including the controversial Woody Allen, whom Bardem continued to defend at the event because time is a flat circle that is trash.

According to Variety, Bardem said that Allen is a “genius” and that, even in spite of all the conversations that are going on around #MeToo and the ongoing, consistent statements of Dylan Farrow and her brother, Ronan, he “would work with him tomorrow.”

Part of Bardem’s willingness to work with Allen again is that Allen’s official legal status “has not changed” since they worked together in 2007, and if he was actually convicted of a crime, then maybe Bardem might reconsider. “Today, 11 years later, it is the same accusation. Public accusations are very dangerous. If some day there is a trial and it’s proven to be true, I would change my opinion, but at this moment, nothing has changed.”

So … nothing changed for Bardem with Dylan’s Farrow’s letter and subsequent interview. See, here’s my issue with Bardem’s statement: It basically calls Dylan a liar while trying to make it sound like Bardem cares about due process. Even if Dylan Farrow wanted to, she could not take Allen to court because of the statute of limitations in the United States.

Also, who gives a fart in hell if Woody Allen is a “genius” if there are credible accusations against him?

Apparently, Bardem’s comments drew loud applause from the crowd, which the reporter wrote was “possibly reflecting Allen’s enduring popularity in France, or European attitudes that contrast with those prevailing Stateside,” and I just don’t really understand what that means? So … in France and Europe, do women think rape culture is a myth? Let’s not forget that, when there was a Roman Polanski retrospective in France last year, there was a massive protest by French women and feminists.

Not to mention that “those [attitudes] prevailing stateside” are hardly one-sided enough to be lumped together, looking at how divisive #MeToo is in this country. Not to mention that, according to a poll that was done during Brett Kavanaugh’s Supreme Court hearing, 46% of white women believe Ford and 43% believe Kavanaugh.

Recent polling from the nonpartisan Public Religion Research Institute (PRRI) found that “more than two-thirds (68%) of all women, compared to 53% of men, say they would definitely not vote for a candidate accused by multiple people of sexual harassment, but nearly half (48%) of Republican women said they would consider voting for such a candidate. That’s compared to just 14% of Democratic women who would.”

No matter if it’s in the States or Europe, people are very much willing to put women’s pain as secondary to the potential damage done to a man. Bardem’s statements aren’t surprising, but they are disappointing, showing how little he’s listening to the conversations surrounding Allen—or sexual abuse in general. Allen’s legal standing will never change regardless of whether he’s actually guilty or not, making that a pretty weak barometer to use for guilt or innocence—not to mention we all know that the justice system and its conclusions are far from perfect, but everyone suddenly believes in it 100% when it allows them a convenient excuse.

Just say what you really feel: You either don’t believe Dylan Farrow, or you don’t care what happened to her.