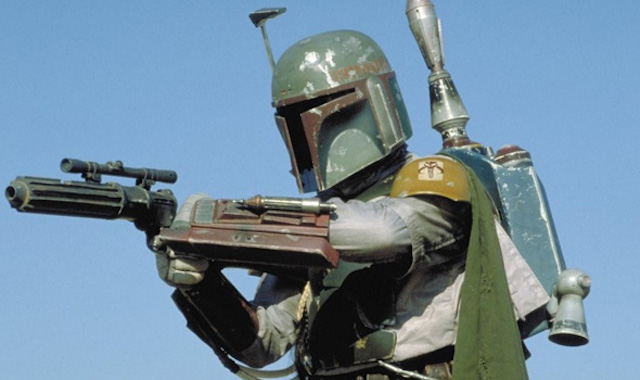 Jason Wingreen, the actor behind the voice of Boba Fett in The Empire Strikes Back passed away on Christmas at the age of 95. While he was also famous for roles in All in the Family and The Twilight Zone, fans took to social media to pay tribute to the late actor for his role as the Mandalorian bounty hunter who was responsible for delivering Han Solo to Jabba the Hutt.

According to Rolling Stone, Wingreen said he only had to spend a total of about ten minutes recording his dialogue as Boba Fett. He had also auditioned for the role of voicing Yoda–which eventually went to Frank Oz. Wingreen was not originally credited for his voiceover work and did not receive acknowledgment until 2000.

While Fett supposedly met his demise in the Sarlacc pit during Return of the Jedi, the character lived on via various expanded universe novels and comic books. It was rumored he would potentially make an appearance in The Force Awakens, but the character wasn’t brought back for the latest installment.

There’s clearly only one acknowledgment the infamous bounty hunter could have to such an honor: