Can Jason Todd Be Redeemed on Titans—And Does It Matter? 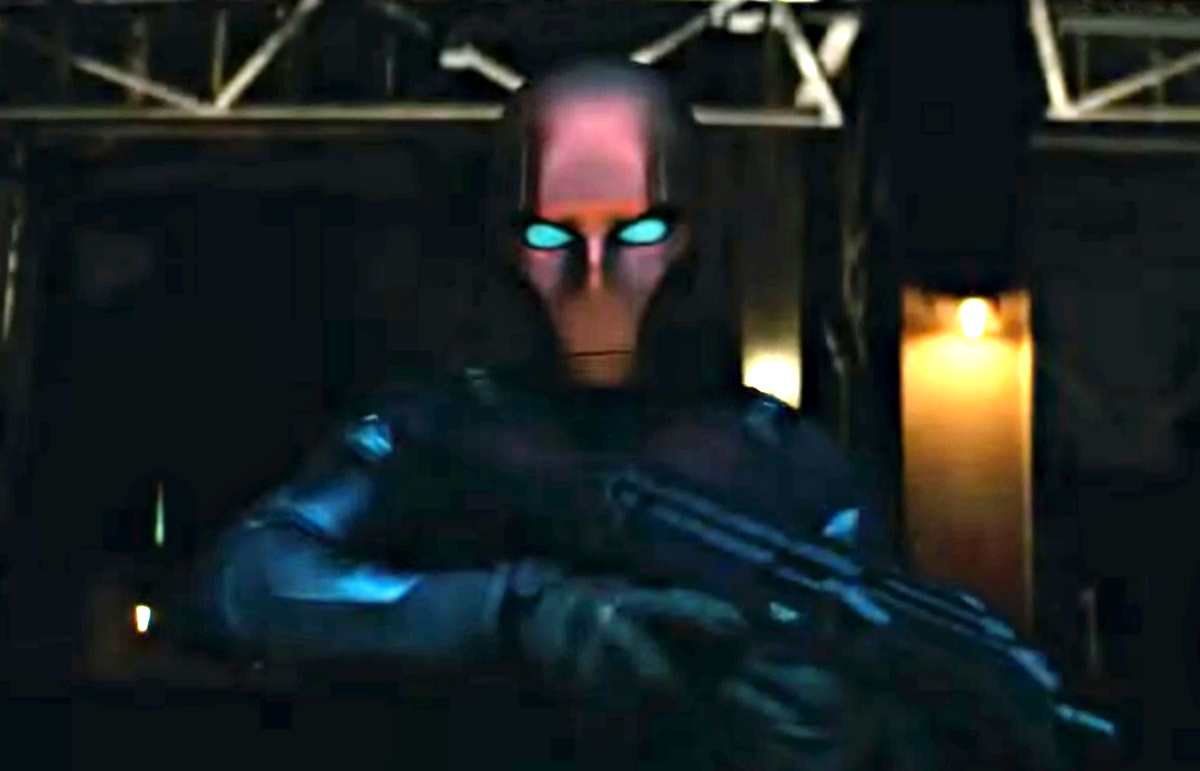 Redemption is a word that carries a lot, especially in media. HBO Max’s Titans, with the transformation of Robin Jason Todd to Red Hood, especially with the way it is being handled, is one that is popping up continuously in that context—not because redemption is necessary, but because it was part of the original character’s story and it just doesn’t seem fully possible in this incarnation.

Last week, we got the rundown on what led Jason down the path to becoming the vigilante/terrorist Red Hood. A mixture of PTSD, daddy issues, and toxic gas from Dr. Crane, a.k.a. Scarecrow, allowed the young Boy Wonder to be manipulated into his own death. He got better with the Lazarus Pit and is now working to bring Gotham together under his own blood reign.

In the process, he has killed a former teammate, Hawk, and continued to hunt and go after his adoptive brother, Dick/Nightwing. Gar asks in “Lady Vic” if how do we know that all of this is Jason’s fault. Are these actions the result of being manipulated by a father figure on top of all the Batman trauma?

Well, the episode shows Jason disobeying Crane and giving their chemical no-free gas to a criminal, resulting in the shooting of Tim Drake’s father. So clearly, there is a lot going on there beyond just manipulation.

During an interview with Collider, actor Brenton Thwaites, who plays Dick, was asked if “Dick is always going to believe in Jason’s potential for redemption”:

From Episode 1, finding out that, spoiler alert, that this person is who he is and, to right at the end, Episode 13, learning who the villains are and what they’ve done. The question for justice is maybe… Dick doesn’t want to do what Bruce would do. He doesn’t want to cross that line, let’s say. It’s twofold. He is a confident leader, he’s gained his confidence in fighting crime as Nightwing. Yes, he’s gaining his confidence in leadership, but there are still floors. And I think one representative of that floor is not knowing what to do with this person who he loves, who he once fought crime with, who was once a part of his family. I think that it’s still unresolved. It’s still a big question mark in his head of what to do.

Just comparing him to Blackfire, who has only had two episodes thus far and is guilty of killing her sister’s boyfriend and their parents, she is working with the Titans currently, and Starfire working with their very complicated dynamic.

What will matter going forward is how the choices that Jason has made will impact the way Dick chooses to lead the Titans. He is struggling to not be Batman, but now that Batman has killed the Joker, that line is just waiting to be crossed again.