Oh, Ew: Jared Leto Chats About the Joker and “No Rules” Method Acting 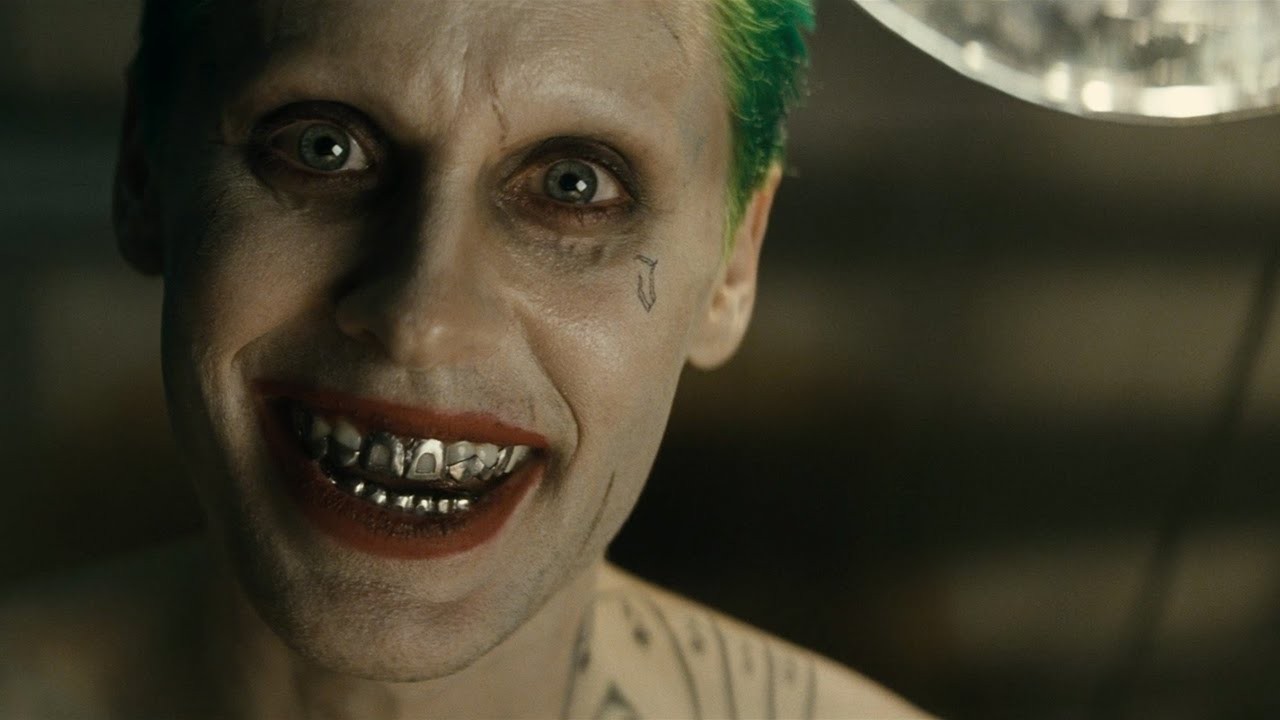 In a chat with Entertainment Weekly, Jared Leto shared what it was like to bring the Joker to life in Suicide Squad. He said, “You’re kind of walking upon hallowed ground, and it deserves the very best that you can do. It takes over your life and that’s what I needed to do for myself.” Needed to do for yourself? Uh… huh. Okay.

Any other world, actions like those would be considered harassment, or worse yet, a threat. But because he’s playing the Joker, he seemed to have carte blanche to do what he wanted.

Oh, and he recognizes that, too. Of “being in the mindset,” Leto said, “You don’t know what the Joker is going to do next; you never do. It was intoxicating to have no rules.”

Leto talking about “having no rules” sounds wildly gross. There are rules, but I guess if you’re an actor on a job, that doesn’t really apply. It’s important to note that his co-stars enabled him to do these things, and were (allegedly) for the most part fine with what he was doing–that is, aside from Viola Davis. So, one supposes that he had some modicum of permission from them to keep doing these things. Of course, were said permission were to ever be revoked, it’s not hard to imagine he’d keep doing what he’s doing anyway, because hey, no rules, right? He’s the Joker or something, am I correct? Sure.

You can judge Leto’s performance for yourself when Suicide Squad hits theaters on August 5th.