Japan Signs Off on First Human-Animal Hybrids Why God Why? | The Mary Sue

Japan Signs Off on First Human-Animal Hybrids but Why God Why?

Has science fiction taught us nothing? 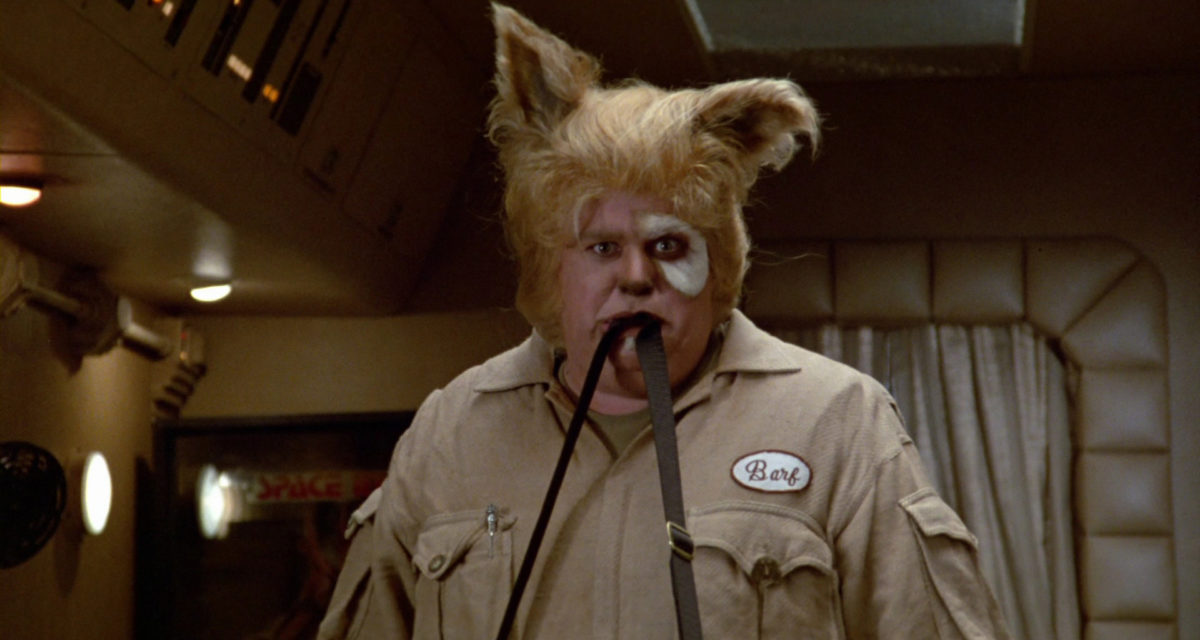 Whelp, here’s an idea that couldn’t possibly go wrong: Japan has become the first country to create animal embryos that contain human cells, resulting in a human-animal chimera or humanimal. Japan’s science ministry has approved the project spearheaded by scientist Hiromitsu Nakauchi, who currently leads teams at both the University of Tokyo and Stanford University.

His plan is to grow human cells in mouse and rat embryos and then transplant those embryos into surrogate animals. Eventually, Nakauchi hopes to produce animals with organs made of human cells that can be used for human organ transplants in the future. This isn’t the first time science has developed human animal hybrids: in 2015, scientists developed pig-human hybrids for similar reasons, but Nakauchi’s landmark experiment will be the first one that sees the embryos brought to term.

But thanks to a change in Japanese law that forbade animal-human embryos to grow past 14 weeks and forbade them being implanted in a surrogate uterus, these animal-human chimeras will be allowed to develop full-term. So here’s the thing: if science fiction and horror genres are anything to go by, this seems like an extraordinarily terrible idea. As we’ve learned from stories ranging from ancient mythology to The Island of Dr. Moreau to The Fly to the living nightmare that is the new Cats trailer, humans and animals shouldn’t mix.

These developments unlock a Pandora’s box of questions both ethical and moral, designed to puzzle scientists and philosophers for years. But despite literally every folk tale, fable, work of literature or pop culture entry that sees man toy with nature, this seems inherently dicey. As Dr. Ian Malcolm says in Jurassic Park, “Your scientists were so preoccupied with whether or not they could, they didn’t stop to think if they should.”

But before we get bogged down in questions like “will we finally have talking dogs” and “does this mean I can really be Spider-Man?”, Nakauchi has assured skeptics that every step of his work will happen slowly and deliberately, with full-term embryos not on the horizon for some time. Plus, his experiment is designed to effect a single organ, of which he said, “We are trying to do targeted organ generation, so the cells go only to the pancreas.”

In 2017, Nakauchi used similar techniques to grow a mouse pancreas in the body of a rat. So you know, we’re a ways away from Brundlefly here. And that’s undoubtedly a good thing. As science-policy researcher Tetsuya Ishii of Hokkaido University said, “It is good to proceed stepwise with caution, which will make it possible to have a dialogue with the public, which is feeling anxious and has concerns.”

Yes, when it comes to human-animal hybrids, let’s proceed with a fuck-ton of caution, for everyone’s sake.