The Reasons for #JanetJacksonAppreciationDay | The Mary Sue 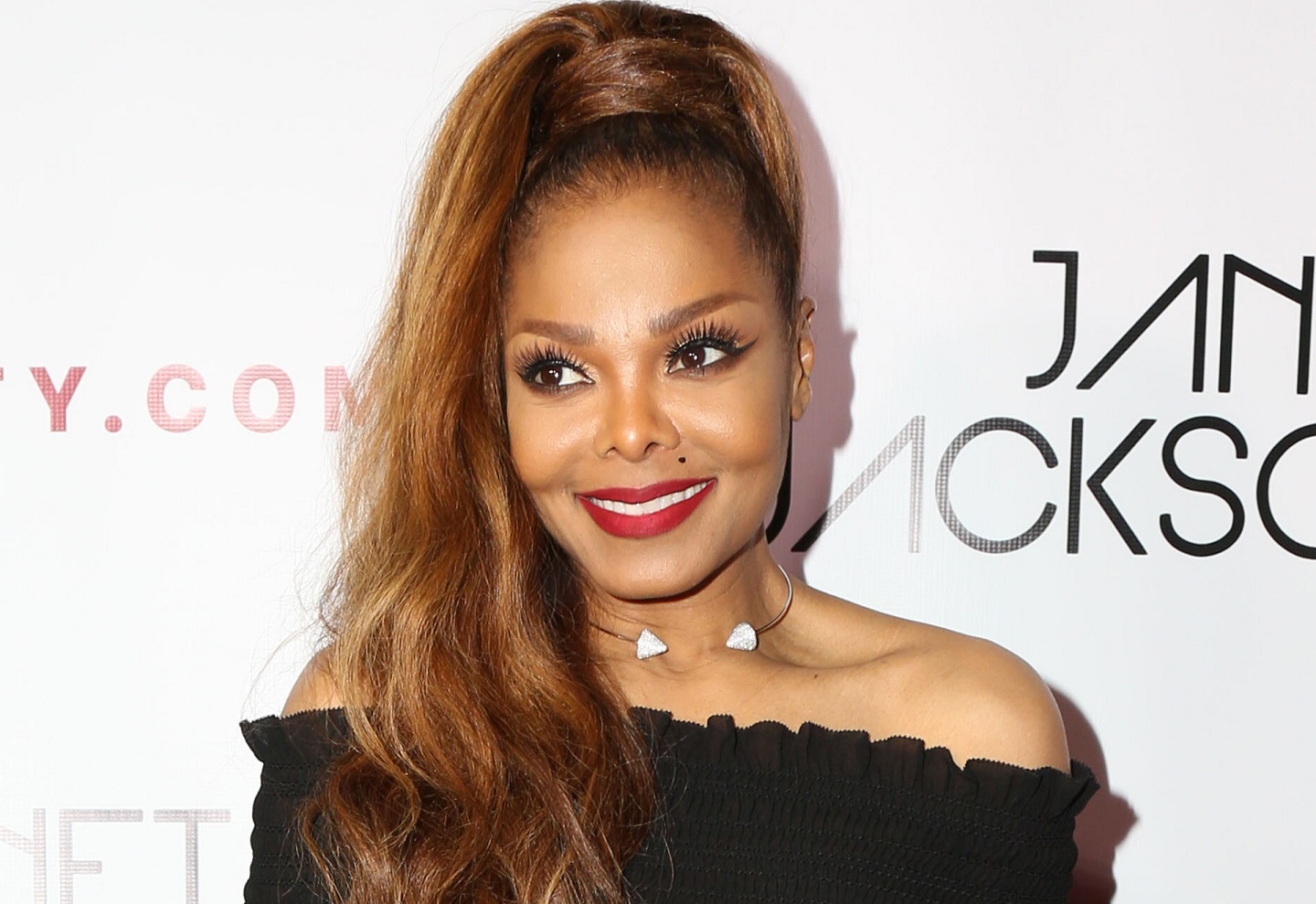 Today, as you might have heard, is the United States of America’s national Day of Excess, also known as the Super Bowl. Puppies will play, ads will be watched, and the Philadelphia Eagles and New England Patriots will compete in a seemingly dangerous game for an audience of millions.

Justin Timberlake will also perform at the Super Bowl halftime show, for the second time. Timberlake’s performance has become controversial for a number of reasons. In part, this was because of rumors that Timberlake would use a hologram of Prince, an artist who had called hologram performances “demonic” during his life and whom Timberlake had previously had a bit of a feud with. (Luckily, sources have since said that a hologram will not be used.)

However, the primary reason that people were outraged by Timberlake’s selection is because of the fallout from his appearance in the 2004 Super Bowl halftime show. In 2004, Timberlake appeared with Janet Jackson as part of a lineup that also included P. Diddy, Nelly, and Kid Rock. During the live broadcast of their performance, Timberlake was reportedly meant to rip off a piece of Jackson’s costume as he sang the lyric, “Have you naked by the end of this song,” exposing her red bra underneath. However, the now-infamous “wardrobe malfunction” occurred, and Jackson’s right breast was exposed for 9/16th of a second.

More than 200,000 complaints were filed with the Federal Communications Commission (FCC), setting a then-record for the agency. Conservative advocacy groups were outraged, and the incident became a favorite joke of the late-night circuit. The FCC eventually fined CBS $550,000 for the incident. (The fine was then overturned in court.)

Of course, the FCC wasn’t the only party upset by the incident. The NFL was furious with MTV, who had produced the halftime show, for the fact that this “wardrobe malfunction” controversy overshadowed the actual game and made corporations more wary of sponsoring future halftime shows. Brian McCarthy, the NFL vice president of corporate communications, said, “We turned over the keys to MTV, and they crashed the car.” At the time, NFL executive vice president Joe Browne said, “We were extremely disappointed by elements of the MTV-produced halftime show … It’s unlikely that MTV will produce another Super Bowl halftime.”

And indeed, MTV did not produce another halftime show—and they knew who to blame for that lost revenue. Angry that Jackson and Timberlake’s performance had cost them any future Super Bowl contracts, MTV and its parent company, Viacom, “essentially blacklist[ed]” Jackson and her music in retaliation. Since Viacom owns MTV, VH1, and a number of radio stations, this had a significant effect on her Damita Jo album, which came out only a month after the Super Bowl.

Timberlake, however, didn’t get blacklisted. Even though Jackson was the one whose body got exposed, while he was the one who actually did the exposing, he floated through the controversy as the “Teflon man.”

A week after the Super Bowl, Jackson was “pressured to bow out gracefully – or face being uninvited” from the Grammy Awards, where she had been expected to speak as part of a Luther Vandross tribute. Timberlake, on the other hand, was still allowed to attend the Grammys, where he won and accepted onstage two awards for Best Male Pop Vocal Performance and Best Pop Vocal Album.

As Ira Madison III wrote over at The Daily Beast, “It wasn’t until the release of Jackson’s latest album, Unbreakable, her pregnancy, and return to the stage with the State of the World Tour that she finally broke hold of over a decade of undue blame. Undue largely because the white artist at the center of the controversy received none of the backlash … Jackson’s career has effectively recovered at this point. She doesn’t need the Super Bowl and she sure as hell doesn’t need anything from Timberlake. But it’s still damning that Timberlake will be rewarded after he was never punished in the first place.”

Twitter has accordingly decided to transform Timberlake’s day in the sun into #JanetJacksonAppreciationDay. Users have posted celebrations of Jackson’s most notable musical achievements, along with some just plain joyful GIFs.

She holds the record for most American Music Awards nominations from one album (with twelve) for Control.
Y’all better respect the QUEEN 👑 #JanetJacksonAppreciationDay pic.twitter.com/fTf4Wesmf8

13. Rhythm Nation is the only album in the history of the Hot 100 chart to have seven singles peak within the top five.

14. Rhythm Nation is the only album to produce No. 1 hits on the Hot 100 chart in three separate calendar years (1989–1991).#JanetJacksonAppreciationDay pic.twitter.com/nu2TH6Uyuy

Now, this isn’t to say that you have to believe Jackson did nothing wrong, or that you’re not allowed to think the 2004 show was inappropriate for an event watched by tons of children. That’s not the point here. The point is that white, male artists like Timberlake can participate in these sorts of controversies, garnering the headlines and clicks, and then scarper off unscathed to their next career move. Black female artists like Jackson, however, get blacklisted for the same routine. America was outraged by Jackson, but merely titillated by Timberlake. And Timberlake, let’s remember, was the one who actually ripped the bustier off.