Actor James Avery, TV’s Shredder and “Uncle Phil” Has Died, We Remember Him With Supercuts

Let's remember what we loved about his work instead of being sad. 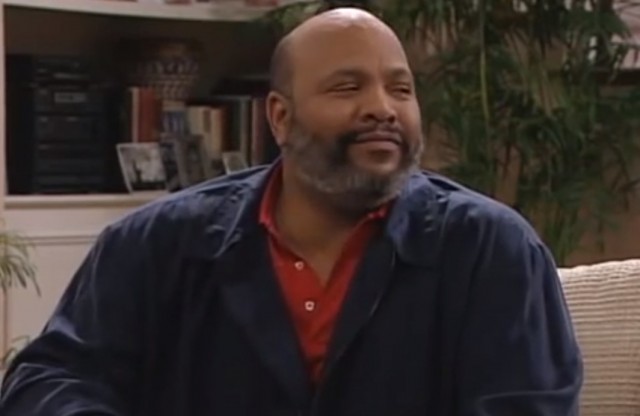 Actor James Avery, best known to us as the voice of Shredder on Teenage Mutant Ninja Turtles and “Uncle Phil” on The Fresh Prince of Bel Air has died at the age of 65. His voice was a big part of our childhood, so we’ve spent the morning watching clips from both shows. We thought you might like to as well.

On Ninja Turtles, Avery as Shredder was at his best when he was at odds with Krang, so here’s a supercut of some of their best moments.

As for his role as “Uncle Phil” on Fresh Prince, he often played a sort of imagined villain in the mind of his nephew Will Smith. This video compiled some of his most “evil” moments.

For as antagonistic as Uncle Phil was, he was also kind. Every gruff exchange in an episode was usually followed by a warmer moment where Will learned an important lesson. Despite his rough exterior, Uncle Phil was really a sweet guy. That’s how we’ll remember James Avery: a sweet guy, and also a ninja master bent on global domination.

(via Cautionwurm and metalgearhead99, image via The Fresh Prince of Bel Air)