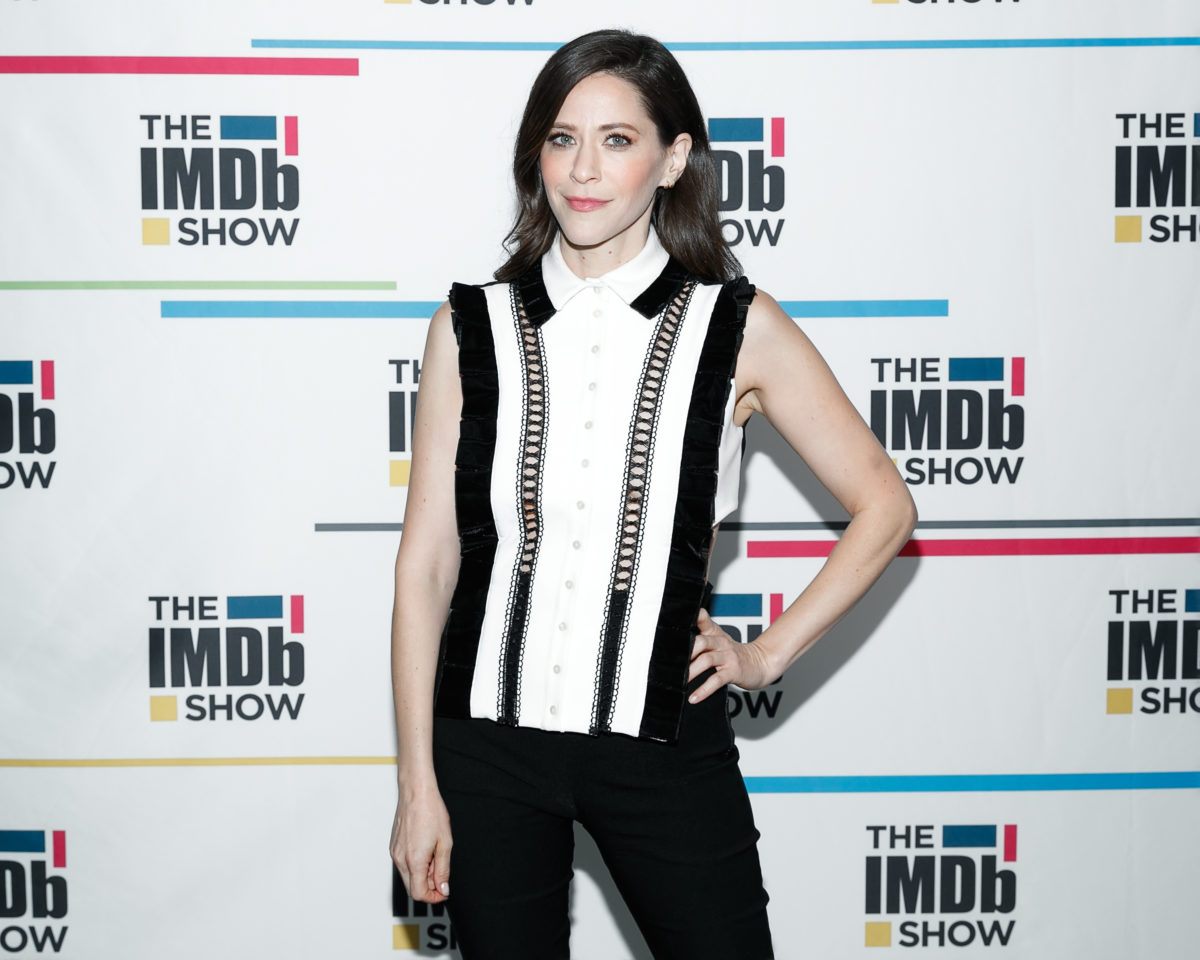 Jackie Tohn has been around for years. Whether it’s guest starring on Veronica Mars or taking on the world of wrestling with Netflix’s GLOW, she’s a force to be reckoned with. But now, with her latest project, Elsewhere, she’s taking a softer approach to acting and showing us a side that we haven’t really seen before.

Talking with Tohn is exactly what you’d expect. She’s fun, she understands her role in the business, and she wants to push herself, which is how she got her role as Rita in Elsewhere. A small-town girl with dreams bigger than her cashier job, Rita is an interesting character because she doesn’t say much but she does take her own stand and stick up for herself in her own quiet way.

But Tohn isn’t really known for a quiet demeanor, and when it came to Rita, she had to show she was perfect for the role:

Rita is, at her core, a character who is very calm and collected and knows that she doesn’t want to stay in the small town that is Elsewhere’s setting, but what’s so jarring is a line that she says in the end of the movie. When Bruno, played by Aden Young, continues to bask in his own grief, it’s Rita who tells him that he doesn’t have a monopoly on grief and he’s not the only one going through something:

I think it’s really powerful to try and raise someone’s consciousness in that way, in a kind way, right? I mean, she’s in that hospital room with him, and she’s there for him.

Tohn went on to talk about how Rita takes her own fate into her own hands and moves on, not caring about Bruno: “She’s a very understated character, but she’s super well-written.”

What’s great about Jackie Tohn is that she isn’t someone who had things handed to her, much like her character, Rita. She worked incredibly hard to get to where she is and continues to explore new avenues of her career constantly. When I asked her about typecasting, though, that’s when it got interesting.

If I was only ever seen as “that comedic actress from Glow” and then people said, let’s make her the comedic actress in our other things? I’d be psyched. I was a not-working actor for 20 years before I got GLOW.

It’s why she’s so likable. There’s something about a success story from someone who was a “not-working actor,” as Tohn puts it, that makes us root for them even more.

That’s the great thing about making smaller indies, shooting on location in the forest of Canada. You get to, sort of, disappear and be a different person.

Elsewhere is out now. Watch Jackie Tohn shine as Rita and fall in love with this new side of her. She’s absolutely incredible, and I can’t wait to see what she does next.