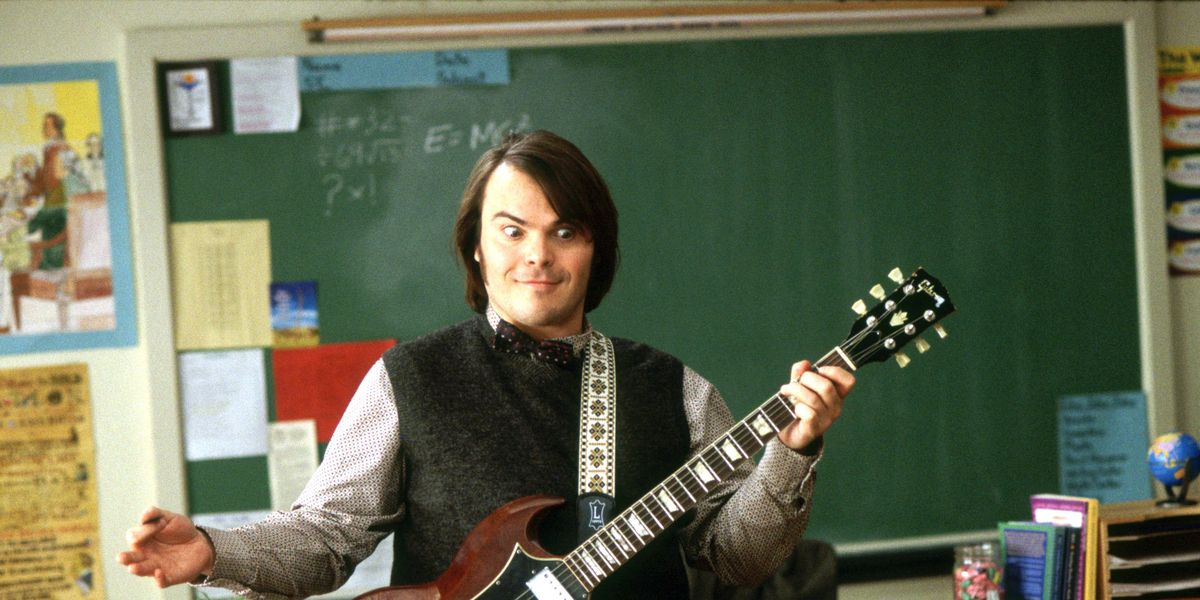 Finding your favorite person to watch on TikTok can be a journey, but recently, everyone seemed to become obsessed with one person in particular: a little unknown user who goes by the name of Jack Black. Tenacious D front-man and comedian Jack Black.

Throughout the pandemic, Black has taken to posting more online to keep spirits up, and it’s been a fun journey of weird bits and songs because that’s what you’d expect from the comedian. Now, his TikTok account is filled with game reviews (he loves Five Nights at Freddy’s) and dancing on what I assume is a skating ramp in front of a trampoline?

But last night, the one that started to make the rounds was Jack Black singing about chicken wings and attempting to eat a chicken wing (with a bone) in one bite.

Today, there’s a new one making waves online: Jack Black dancing to “WAP” by Cardi B and Megan Thee Stallion.

Never did I think I’d see Jack Black in a speedo doing the “WAP” challenge. Actually, who am I kidding? Of course, that’s something that Jack Black would do.

Honestly, it’s about time that people are coming back around on Jack Black. For a while, it seemed like he would be the romcom actor we deserved. Starring in movies like 2006’s The Holiday, fans thought that this could take him from being a comedic sidekick to the lead he should have been all along. Alas, it didn’t stick, and his career of late has been fun roles in things like the Jumanji movies, as well as Goosebumps.

But if his TikTok account is what makes Hollywood look at Jack Black and think to themselves, “Huh, what if we got Jack Black to star in this movie,” I’ll take it.

No thoughts just this video of Jack Black pic.twitter.com/imiQuOSBjg

In honor of Jack Black doing the WAP dance pic.twitter.com/PajM8wM2Qi

Jack Black is trending, I’m assuming because people have finally woken up and realized how freaking hot that dude is. pic.twitter.com/EJ2UdHpKSx

— Max who does comics about comics (@amadcartoonist) November 16, 2020

society if jack black had been the rom com lead we all deserved pic.twitter.com/ybZPFZFx5q