J.K. Rowling’s Fatphobia Needs to Be Acknowledged, as Well 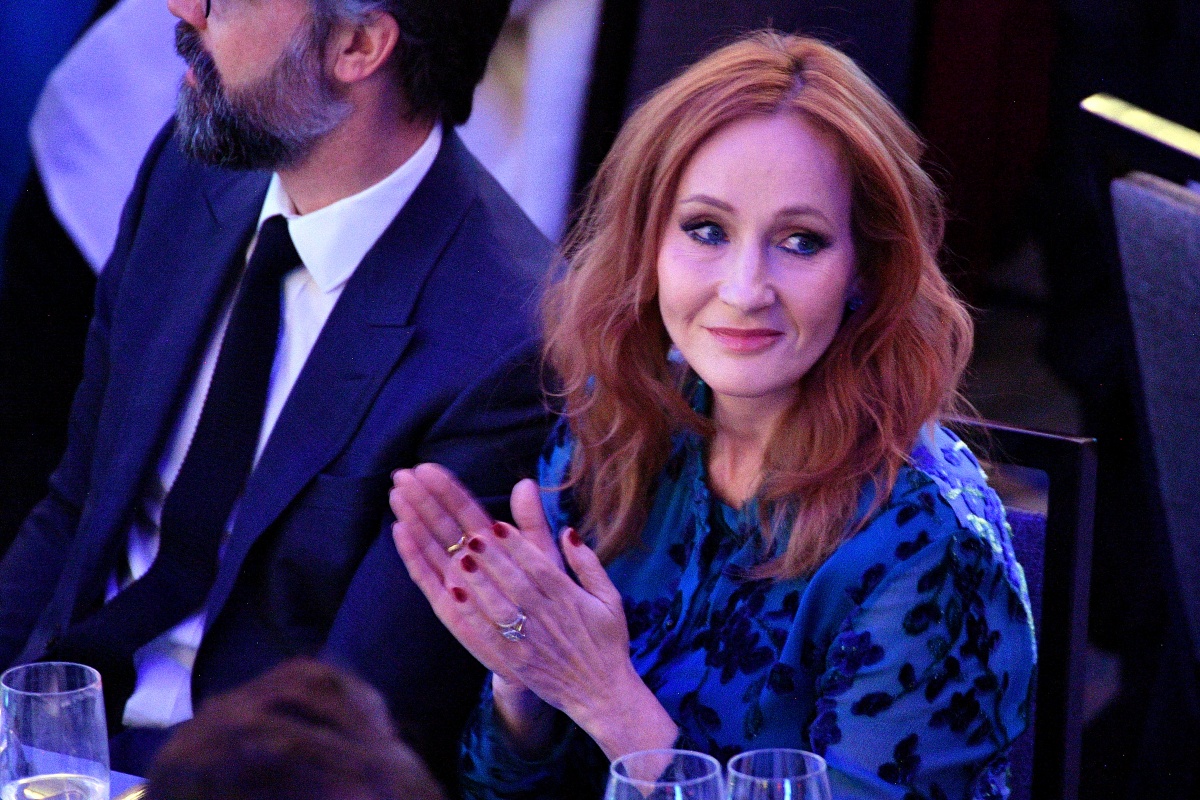 J.K. Rowling has been dragged for her transphobia, and YouTubers Lindsay Ellis and ContraPoints have both released videos breaking down the issues with her statements, how it manifested in her work, as well as the harmful ways pop culture have contributed to this problem. However, in watching Ellis’s latest video, I was reminded that Rowling is fatphobic as hell.

In Harry Potter, there were so many characters who were fat that Rowling treated with overwhelming malice. Beauty is often shorthand for goodness, and while there were characters who were “gaunt,” there are also lots of fat jokes, from Dudley, Harry’s cousin, going from a spoilt fat child to a broad bully, to Uncle Vernon’s sister, an already fat woman, who Harry accidentally ballooned in anger. Let’s not forget when Dudley is given a curly pig tail for trying to eat some of Harry’s birthday cake. His heaviness is treated as a physical manifestation of his spoilt nature.

During the section in Lindsay Ellis’s video about Troubled Blood, the infamously 900+ page crime novel Rowling wrote under her pen name Robert Galbraith, there are multiple references to “obese” people in disparaging ways.

It’s gross, and while it is something that I know Harry Potter fans have discussed, with Rowling’s transphobia coming to the forefront recently, this is a good time to address the other issues. For so long, the nostalgia and love of this series has protected it and its author. There was an automatic idea that Rowling was coming from a place of good faith criticism. So when marginalized people, especially when they were BIPOC spoke up about it, we were silenced because the series was supposed to stand for inclusion and anti-bigotry.

As someone who loved Harry Potter, I never saw loving it and being critical of it as opposites, which, in the long run, has served me well. Rowling is not the first human being to allow their personal biases and internalized phobias leak onto the written page. We all have to work to unlearn those things.

Yet, as we have seen evident as her work has continued, she still puts the same fatphobic and “not like other girls” mentalities into her work. Part of that came from decades of going unscrutinized due to being automatically viewed as being on the “right side” of the fight. Well, now she isn’t.

Does this mean you can’t still love Harry Potter? No. That’s a personal choice for you, but it does mean that the things fandom once hand-waved because “Harry Potter is about combating racism” need to be relooked at—not just by the marginalized and BIPOC fans who have always been alert to this, but by those who told us we were reaching and promoting bigotry by even bringing it up. Be a fan, but also, do the work, if not for yourself, for the fellow fan in your community who you once spoke down to.