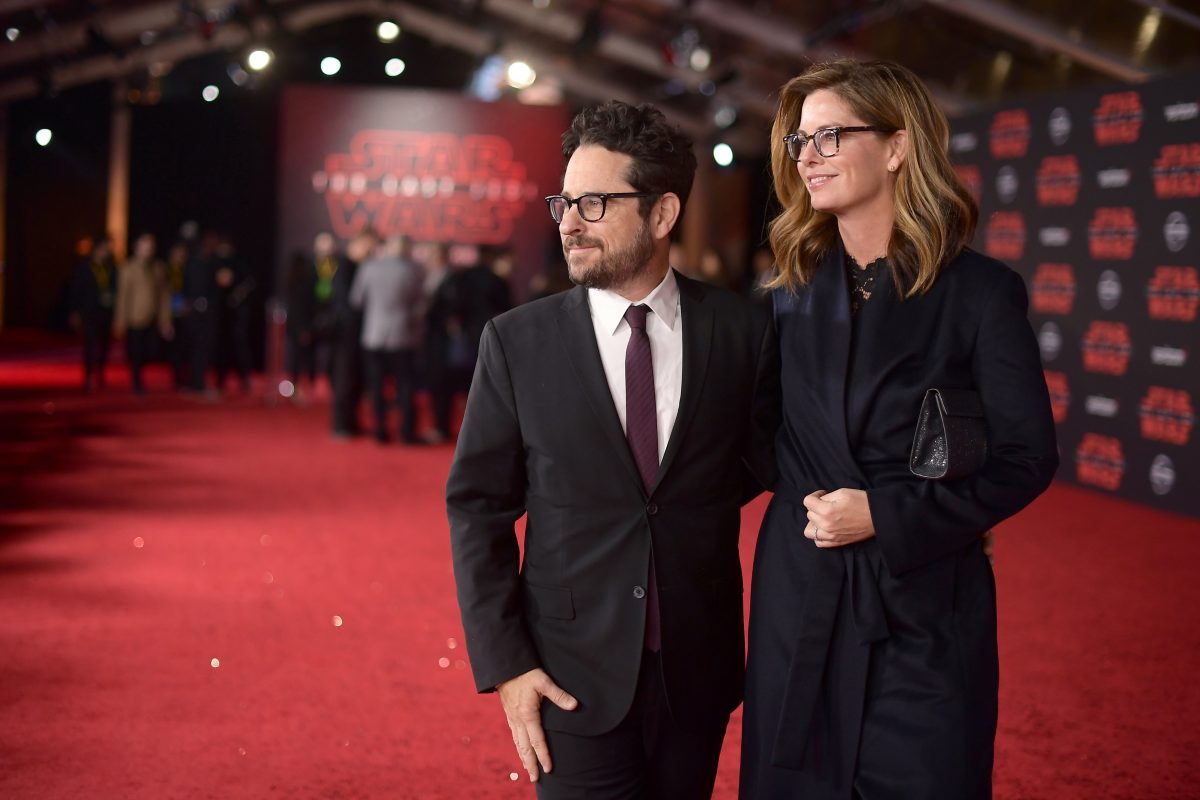 Since its resurrection with The Force Awakens, the Star Wars franchise has been the target of a lot of hate. (More love, but still, much hate.) A subsect of angry internet-dwelling fans are mad that women and POC are “ruining” their beloved property and they’ve taken it out on Rotten Tomatoes ratings and comments sections across the internet. These people view equality as a zero-sum game, wherein if a non-cis white man has a bit of representation, they feel that is representation that was rightfully theirs and which was stolen from them for “political” and “SJW” reasons.

This is ridiculous logic, but Abrams gets it. In an interview with Indiewire, he references the tweet/quote from Blacklist founder Franklin Leonard, who put it so succinctly when he said “When you’re accustomed to privilege, equality feels like oppression. (It’s not.)”

Abrams says that when filmmakers tell stories with traditionally marginalized people at their center, that’s not depriving anyone of anything. “We’re not asking to take away the male point of view or male artistry or male contribution,” he said. “We’re simply saying, ‘What is fair?’ I can see why people might get freaked out by it, but the people who are getting freaked out are the people who are accustomed to that privilege, and this is not oppression, this is about fairness.”

And Abrams says he understands why so much of the anger and those feeling oppressed by inclusivity is focused on Star Wars. Pretty much anything you want to be mad about can be found in the epic franchise that is Star Wars.

Star Wars is a big galaxy, and you can sort of find almost anything you want to in Star Wars. If you are someone who feels threatened by women and needs to lash out against them, you can probably find an enemy in Star Wars. You can probably look at the first movie that George [Lucas] did [Star Wars: A New Hope] and say that Leia was too outspoken, or she was too tough. Anyone who wants to find a problem with anything can find the problem. The internet seems to be made for that.