J.J. Abrams Set to Work on a New HBO Drama, Glare, about Colonizing Other Planets 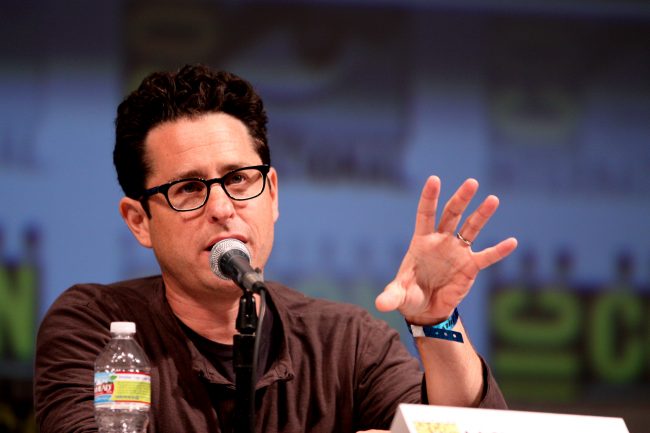 Do you want to escape to another planet? I know I do! After the viewership success of HBO’s Westworld, the network has decided to tap J.J. Abrams and Bad Robot Productions to put together another hour-long science fiction drama show. According to THR, it’ll be titled Glare, and it’s going to be about “exploring the colonization of another planet.”

Bad Robot Productions and J.J. Abrams have plenty of experience with producing and/or helming sci-fi dramas, but their projects can vary widely in tone, so there’s no way to know what type of tone this show will have. It could be more of a dystopic grim future like Westworld, or more of a hopeful space opera like the latter-day Star Trek movies and The Force Awakens. Either way, it’ll definitely be a form of escapism, which sounds like it’ll be just the ticket when it comes out.

Javier Gullón has been tapped to write the script and serve as executive producer; he has previously written movies and short films. If his IMDB page is up to date, this would be his first-ever TV credit. Gullón will have a couple of very experienced co-producers alongside him in J.J. Abrams and Ben Stephenson, who is the head of TV at Bad Robot.

Details are obviously scant so far, but with a Bad Robot team behind it and a sci-fi theme, it’s fair to say this show sounds like one to keep an eye on!

(via The Hollywood Reporter, image via Gage Skidmore on Flickr)