iZombie Recap: "Reflections of the Way Liv Used to Be" | The Mary Sue

iZombie Recap: “Reflections of the Way Liv Used to Be” 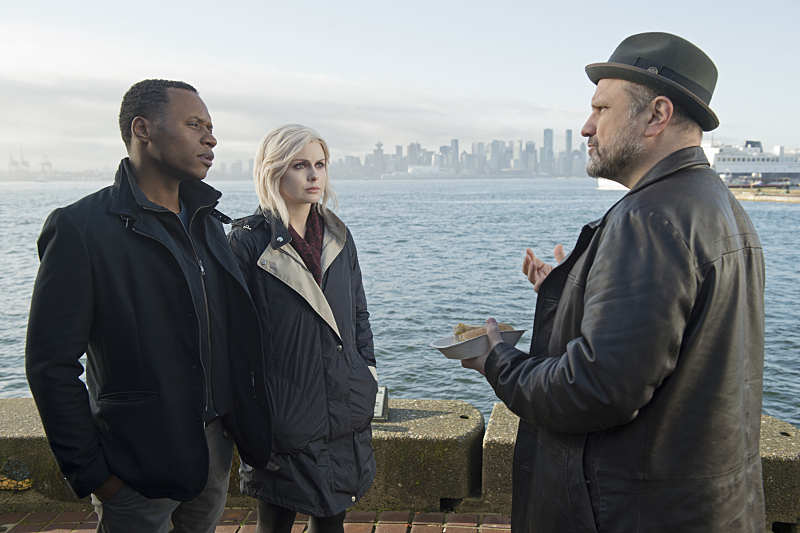 This week’s iZombie was poised to set up quite a few cliffhangers, what with next week being the season finale. And not only does it do that, but this episode actually has a moment where there is a character literally hanging off a cliff (or at least a fake cliff) while spewing one-liners.

But on all seriousness, is that on-the-nose moment enough to make “Reflections of the Way Liv Used to Be” more BRAINSSSY than NOT-SO BRAINSSSY? Let’s dive in. (You’ll appreciate this pool-themed pun more in a moment, I promise!) 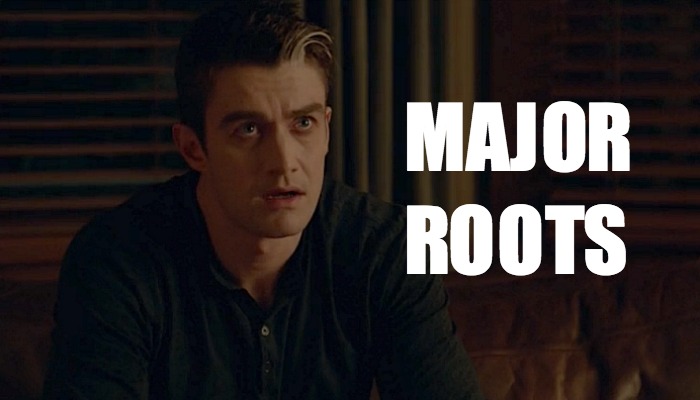 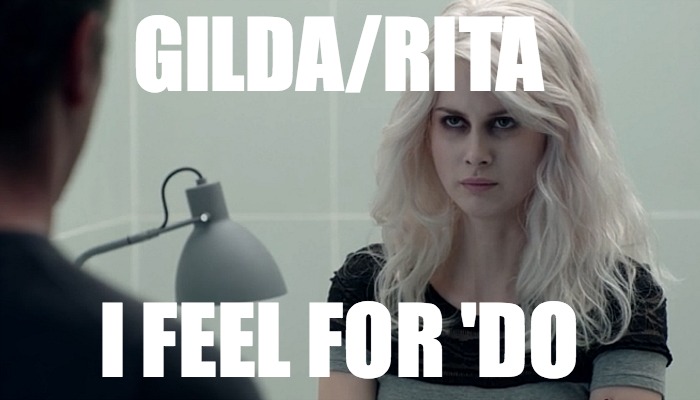 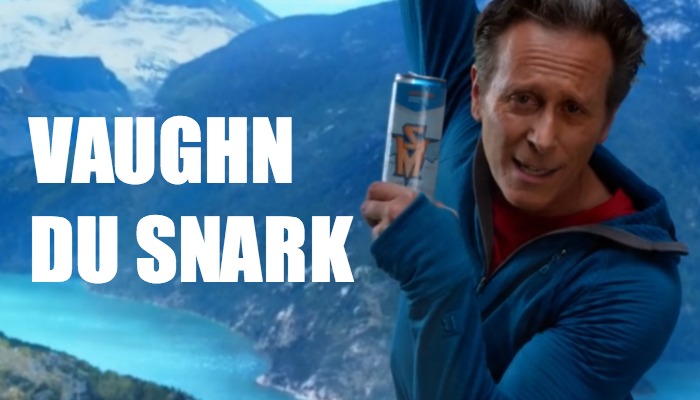 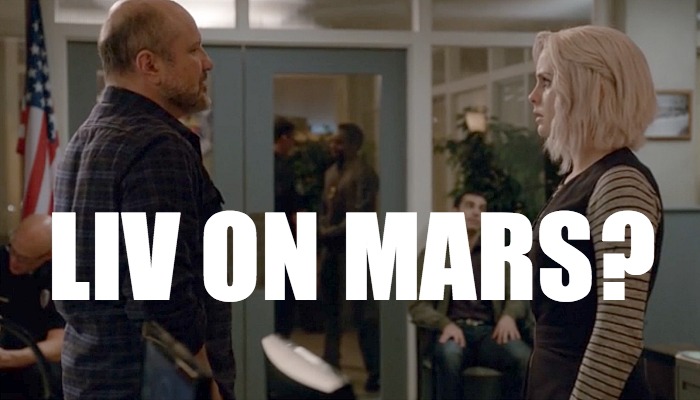 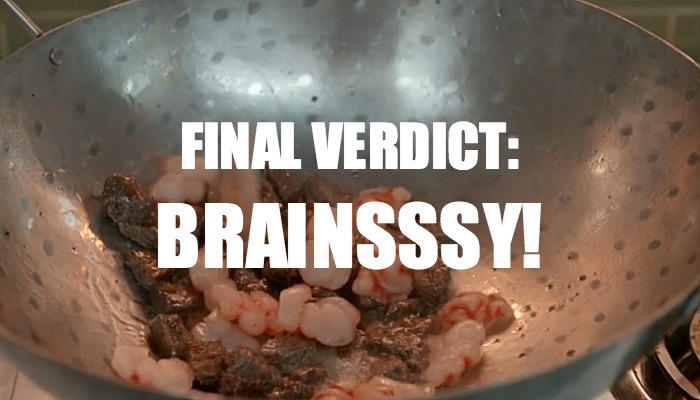 Emily Gagne (@emilygagne) is one of the founding members of Cinefilles, a site for wannabe female film and TV critics, as well as an admitted heroine (note the extra e!) addict. She may not have super strength, or be able to make a stake on command, but she can slay you with her rhetorical devices, endless knowledge of Final Girls, and passion for geek girl scoop.