Sending one Marshmallow latte to all you Fannibals out there. 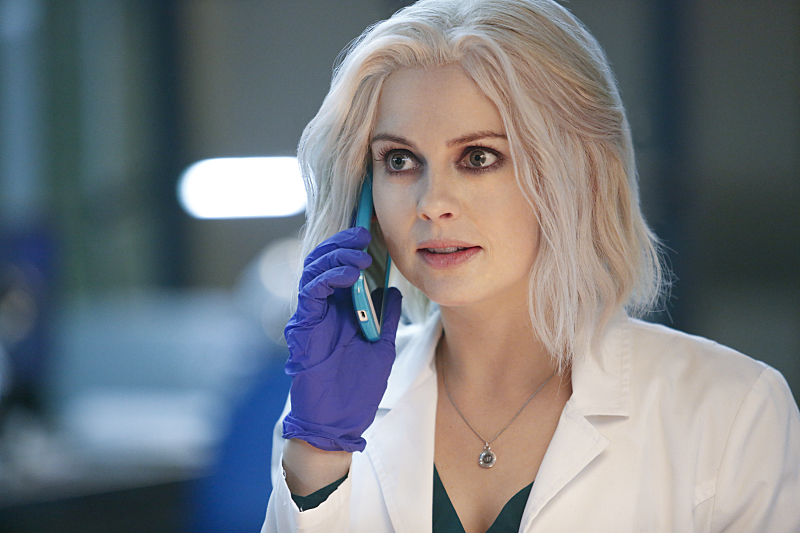 If you read anything about last night’s iZombie episode before hand, you were probably anticipating an special guest appearance that would turn you into a Marshmallow all over again following Kristen Bell’s short, but sweet voice cameo.

You see, the promos stated that Enrico Colantoni (a.k.a. Keith Mars from Veronica Mars!!!) would be on the episode. Little did we know that the episode would be a literal platter of cameos! With a side of black-humoured coffee! 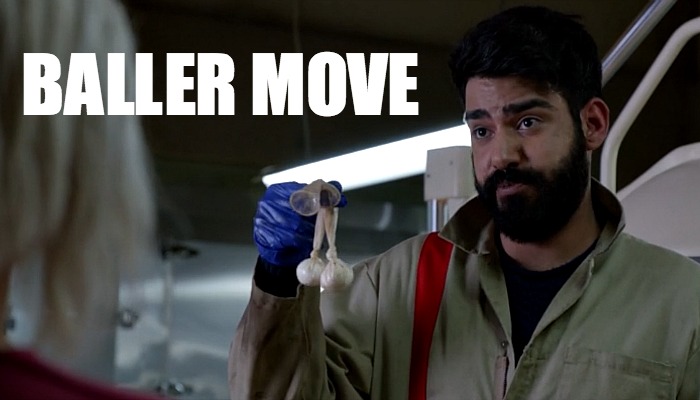 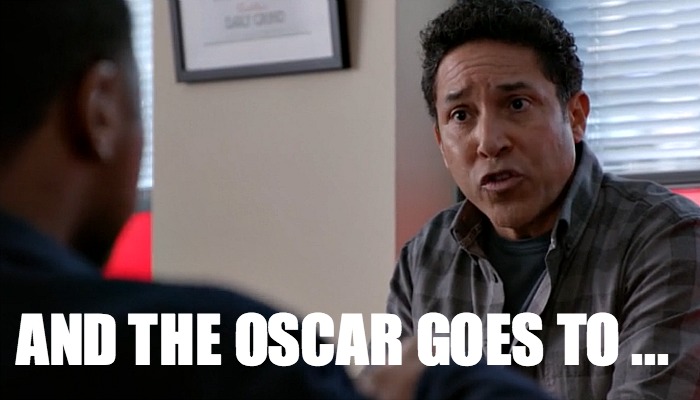 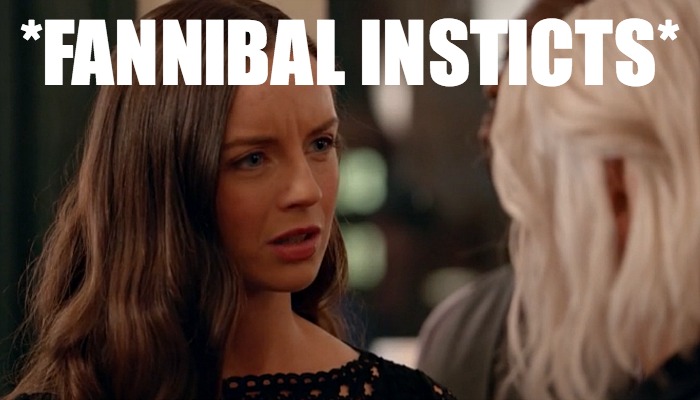 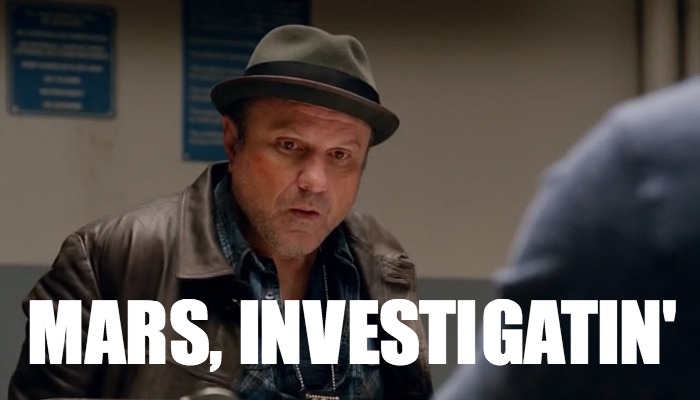 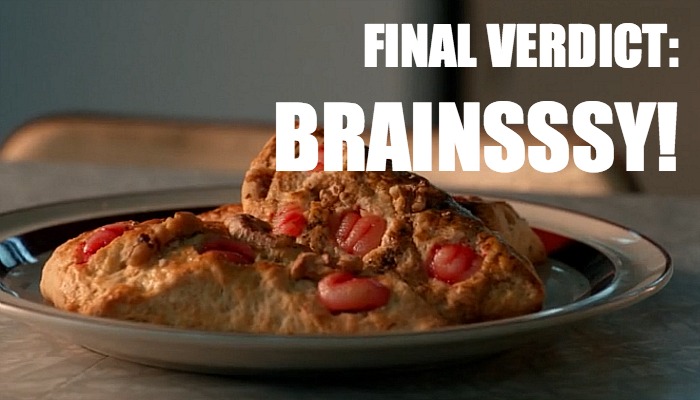