Samuel L. Jackson Isn’t Too Happy About These Spider-Man: Far From Home Posters 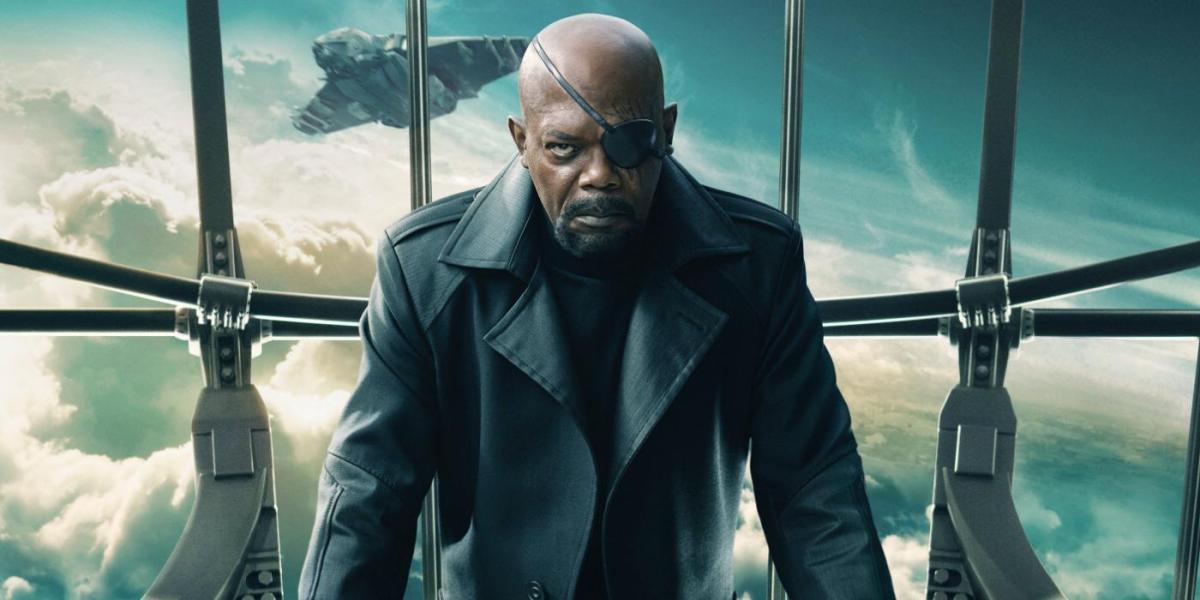 Nick Fury lost an eye to Goose the cat, but Sony seems to be having a problem remembering which eye is which. In a promotional image for Spider-Man: Far From Home, it seems as if someone got a little lazy with their mirror image tool and didn’t think about the fact that Nick Fury wears an eyepatch.

For many of us, we probably wouldn’t even think about it, but Samuel L. Jackson is nothing if not proud of the Marvel Cinematic Universe, so he made sure to point out that Nick Fury doesn’t wear a patch on this right eye.

Uhhhhhhh, What In The Actual FUCK IS GOING ON HERE???!!! #headsgonroll #lefteyemuthafukkah

This is actually hilarious because it’s abundantly clear when someone just mirrors an image to make it look better rather than taking the picture facing that way in the first place, but with a character like Nick Fury, who has an iconic eyepatch, you can’t just simply flip the image and think that’s going to work.

Like I said, most of us would have just laughed and went on our merry way, but it’s truly wonderful to see Samuel L. Jackson pointing it out. Jackson, who is a comic fan himself, has a loving history with this character because Mark Millar, who was penned The Ultimates, made his Nick Fury look like Samuel L. Jackson (his favorite actor) back in 2002, quite a few years before Samuel L. Jackson would take on the role onscreen in the MCU. Not only that, but he got that role because, when Millar used his likeness, Jackson noticed and contacted his agents to get in touch with Marvel, and thus, our Nick Fury was born.