Literally these shows are the only reason to keep this streaming service at this point, but whatever. 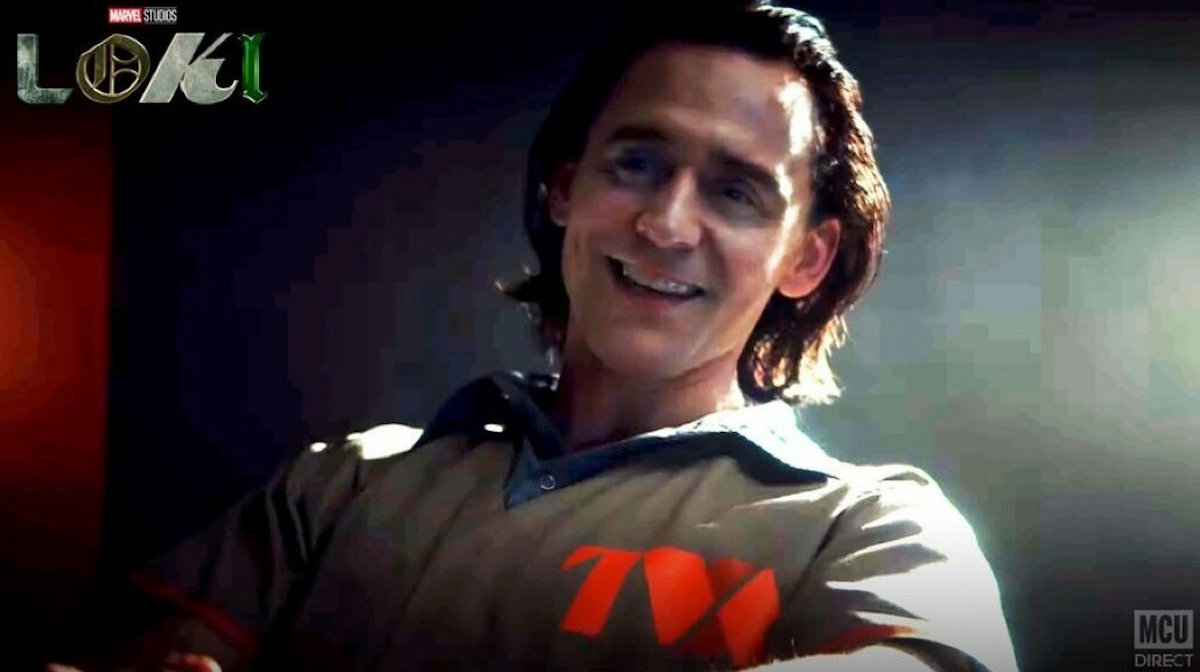 We got our first look at Tom Hiddleston’s in-character return as Loki Laufeyson in the upcoming Disney+ series Loki, and he is damp.

BREAKING: First images of Tom
Hiddleston on the set of ‘LOKI’ 🚨 pic.twitter.com/ckKfmh7g9f

He should have borrowed Thor’s umbrella, because our sweet boy is out there wet to the bone. We know that Asgardians can get sick, and considering his track record of death and almost death, he shouldn’t be risking it.

Our own Rachel Leishman suspects that he’s working with the time cops, tying him in to the shenanigans from Endgame, but I’m just hoping that the version of Loki we see won’t be a complete step backwards from who he was at the end of the third Thor movie. I’m never here for negative character development.

Also in this image is a young woman, making us all wonder if she is going to be Lady Loki or fan-favorite Enchantress?

This could be Lady Loki or Enchantress 👀 pic.twitter.com/IQvTFG35CF

Considering that green is a very popular color, it’s hard to tell, but I’m going to lean more into Enchantress, since the woman in the picture has blonde hair, and Lady Loki rocks that dark, raven-haired witch look.

I’m actually looking forward to seeing what this series has in mind for Loki as a character.