The Suicide Squad director speaks candidly on the future of the genre. 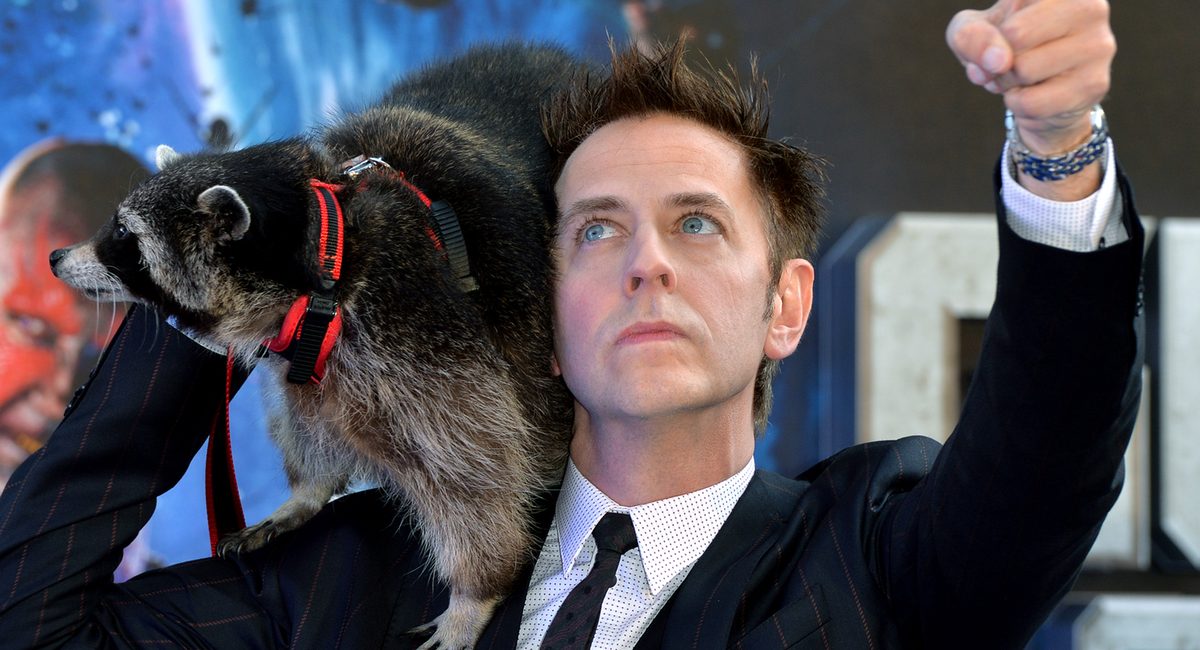 We are living in peak geek times, my friends. Our pop culture landscape is saturated with content inspired by comic books, fantasy novels, and science fiction. And the future promises more of the same, with juggernauts like DC, Marvel, and Disney moving forward with massive slates of upcoming projects set in those worlds. The question remains however: is the superhero craze here to stay or will it go the way of so many other film genres?

In an interview with the Irish Times, James Gunn discussed the future of the superhero film. And he would know: Gunn is one of the biggest and most prolific names in the genre, from his humble beginnings helming 2010’s dark comedy Super, which saw Rainn Wilson as a pipe wrench-wielding vigilante. Since then, Gunn has directed Guardians of the Galaxy Vol.1 and 2, with Vol.3 on the way. His reboot of The Suicide Squad hits theaters and streaming next month, with spinoff series Peacemaker coming in 2022.

Clearly Gunn isn’t done with the superhero genre. But he does see an end point, saying “We know about the way cowboy films went, and the way war films went, … I don’t know, I think you don’t have to be a genius to put two and two together and see that there’s a cycle to those sorts of films, you know and that the only hope for the future of the comic book and superhero films is to change them up. They’re really dumb. And they’re mostly boring for me right now.”

He continued, “I loved them at the beginning. I was really excited when they first started making those movies. It was about the visual effects when I saw Superman as a kid. I still love that movie. Okay, I know, that’s a guy on wires and bluescreen with this sort of crappy visual effects. And then when Iron Man came out, I was in. You’re able to make a guy fly around who looks like a guy flying around. And that was a beautiful thing to be able to do. But if the movies don’t change, it’s gonna get really, really boring.”

Gunn’s not wrong. For the genre to survive, it has to expand beyond the standard superhero template to tell more interesting and niche stories. These films also need to expand the definition of what a superhero movie is, by exploring these characters through different lenses, be they horror or drama or romance. And they have a world of intellectual property to draw from.

“I was always influenced by Dave Gibbons art and Alan Moore’s Watchmen where the costumes didn’t fit the superheroes perfectly, and they had a little bit of a paunch,” said Gunn. “They weren’t all perfect bodies; they weren’t all beautiful. When they fought, they were kind of getting in the stupid Bartleby thing of getting into bar fights. There are people trying to do some different things with superheroes. So it’s not it’s not 100 per cent a rule that everybody isn’t, but a lot of superhero films are boring. And so for me, I think it’s just about bringing in other elements.”