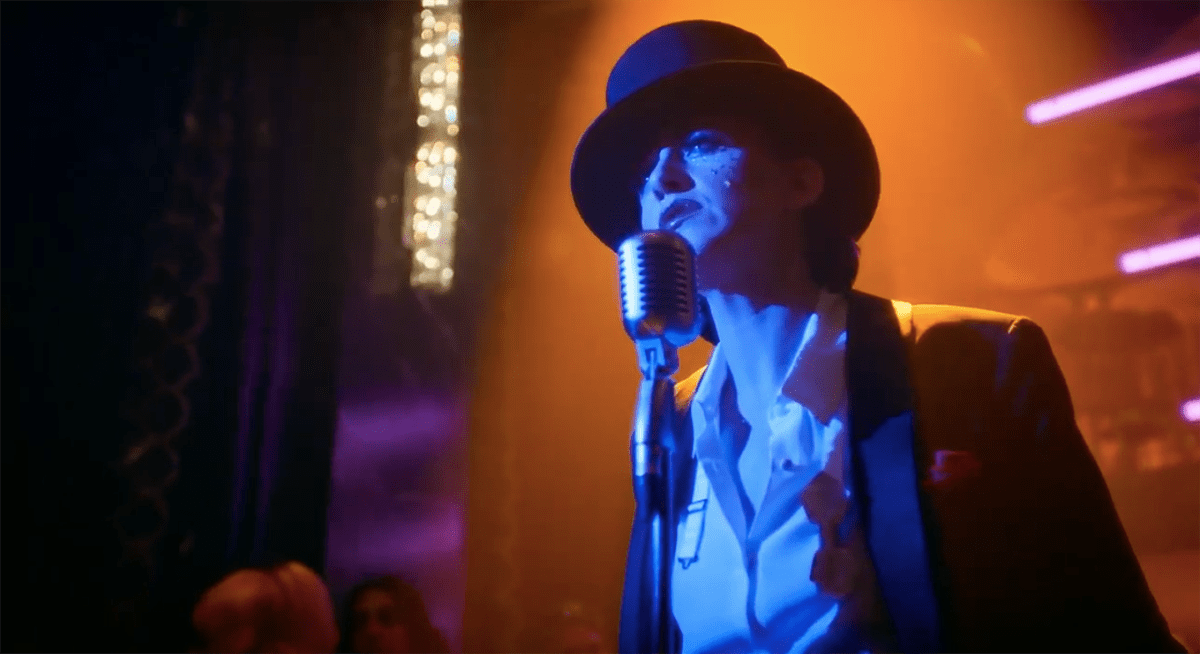 TNT’s Snowpiercer series is a wildly fun way of looking at the world that Bong Joon-Ho’s 2013 film of the same name made popular. Heading into season 2, star Lena Hall was excited about the journey that her character, Miss Audrey, had been on throughout the first season and where she was heading in season 2 as one of the leaders of the revolution.

“I think it was her strength and her leadership qualities, you know? She has a lot of knowledge of everyone on the train, she knows people come to her but she never fashioned herself as someone who would lead a revolution, and the fact that Layton came to her as the voice of third and to get everyone on board, that is a part of herself that she never really knew was there,” Hall said about Miss Audrey’s journey from season 1 into where we see her in season 2, and it’s a beautiful look at these characters as a whole.

When we first find the people aboard Snowpiercer, we have them all as people set in their ways without knowing how to change or escape their predicaments. But as season 1 went on, we saw who was willing to fight up and join in the revolution, and Miss Audrey was one of those people. Heading into season 2, though, meant a lot more for Lena Hall as an actress, as she got to share a lot of scenes with Game of Thrones actor Sean Bean.

“It’s so cool, I was really excited when they told me that I was going to be doing a lot of scenes with Sean. I was like really excited and I didn’t know what to expect. I’ve never worked with him before, so I didn’t know what he was like as an actor, what his work ethic is like because everybody varies, everybody is very different on set. And what I love about Sean Bean is that he’s a lot more reserved and quiet than I thought because his characters that he plays are so bigger than life, and he’s played these big characters that made such an impression that you would think that when he walks into a room that that’s him, but he’s more reserved and softer spoken. But when they call action and the camera’s on, he then turns into that, as far as our scenes were concerned, that crazy man or that egomaniac and he finds it from within and he brings all these demons out and it’s so cool to watch him act with no filter on.”

The finale for season 2 of Snowpiercer airs tonight on TNT!