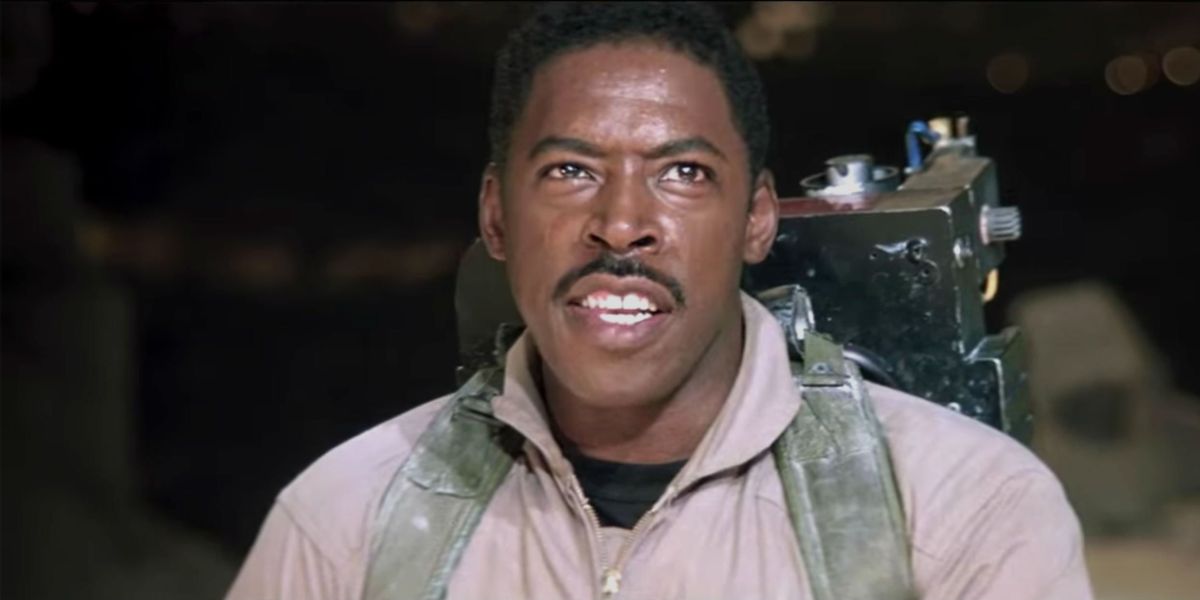 Ernie Hudson is a name that many nerds know by heart. Bringing Winston Zeddemore to life in the Ghostbusters films, he’s someone we instantly recognize and connect with. For his latest film, Redemption Day, Hudson spoke with us about bringing characters to life and how he wants to tell stories of characters with rich backstories and lives, and not just play side characters as an afterthought.

Redemption Day follows the story of Brad Paxton (Gary Dourdan) and his search for his wife Kate Paxton (Serinda Swan) when she’s taken as a hostage. With the government holding up his search, as well as people showing their true colors as traitors, Brad must put all of it aside to bring Kate home.

Ernie Hudson plays Ed Paxton, Brad’s father, and is there to offer his son some advice on what to do about Kate and how to focus himself. Getting to talk with Hudson was fun because he’s one of those figures that has been in so many movies and television shows that every member of your family probably knows him from something else.

Hudson has an energy about him that is soothing. It’s always existed, back when he was Winston, and so I told him as much because in Redemption Day, he is the soothing father-figure who brings a sort of clarity to Brad and what he must do. He’s a sort of balance throughout the movie, and Hudson had a wonderful response about the balancing act of those calmer scenes versus the higher tension points of the rest of the film:

Yeah, I mean it’s funny because I’ve reach a point in my life now where when I’m offered the part of real action stuff, I’m not the guy who they call even though in my mind I’m like ‘Wait, I should be the guy jumping in and doing-‘, you know? But I accept my role as the dad. But also I think there is a certain kind of ‘how do we get back to reality? I mean we gotta go in, we have to these things, we don’t know how crazy it’s going to get and we don’t know but there is a place, there is a point, where you can get back to’ and you know the whole idea of bring her home, bring her back to a world that has order and will be there waiting.

While Hudson doesn’t have an extremely large role in Redemption Day, he still brings his energy and talent to the role that reminds us just how talented he is. So I asked him about his legacy and, more specifically, about stories he hasn’t gotten to tell yet. He told me,

Well, you know, early on coming into the industry, it was very limited and wasn’t very diverse as we like to think so not as near as to what it is now. But I just felt very locked in to those roles that didn’t have much dimension and then I kind of went through a phase of being best buds and best friends. So for me to just be a guy who is justa regular guy, you know what I mean? Not sort of the extension of the lead actor, whose got all this stuff going on, but he’s got this buddy whose kind of an attachment, you know what I’m saying? The story’s not really about you but it’s another story and you just happen to pop in with some information.

And so for me, now finding roles that, characters that have dimension but…when I did Ghostbusters, when the movie came out, I got invited to a lot of schools because the teachers found out that the kids loved to play Ghostbusters. And the teachers liked it because it meant that they weren’t fighting each other. They were fighting their imaginary ghosts. So I would go out to schools and make them honorary Ghostbusters but one of the questions that came up more than once was “Where does Winston go?”

You know what I mean? Winston is there but who is Winston? Does he have a family? Where does he live? Who is this person? And so, for me, in my career, is beginning to want to find roles that are complete and stories that I’m an intricate part of the story and that have that universal quality that not specifically a Black guy or this guy or, you know, it’s a human.

Redemption Day is now available on demand and digital.