Devika Bhise Talks 'the Warrior Queen of Jhansi' and Her Future Work! | The Mary Sue

Interview: Devika Bhise Talks the Warrior Queen of Jhansi and Her Future Work! 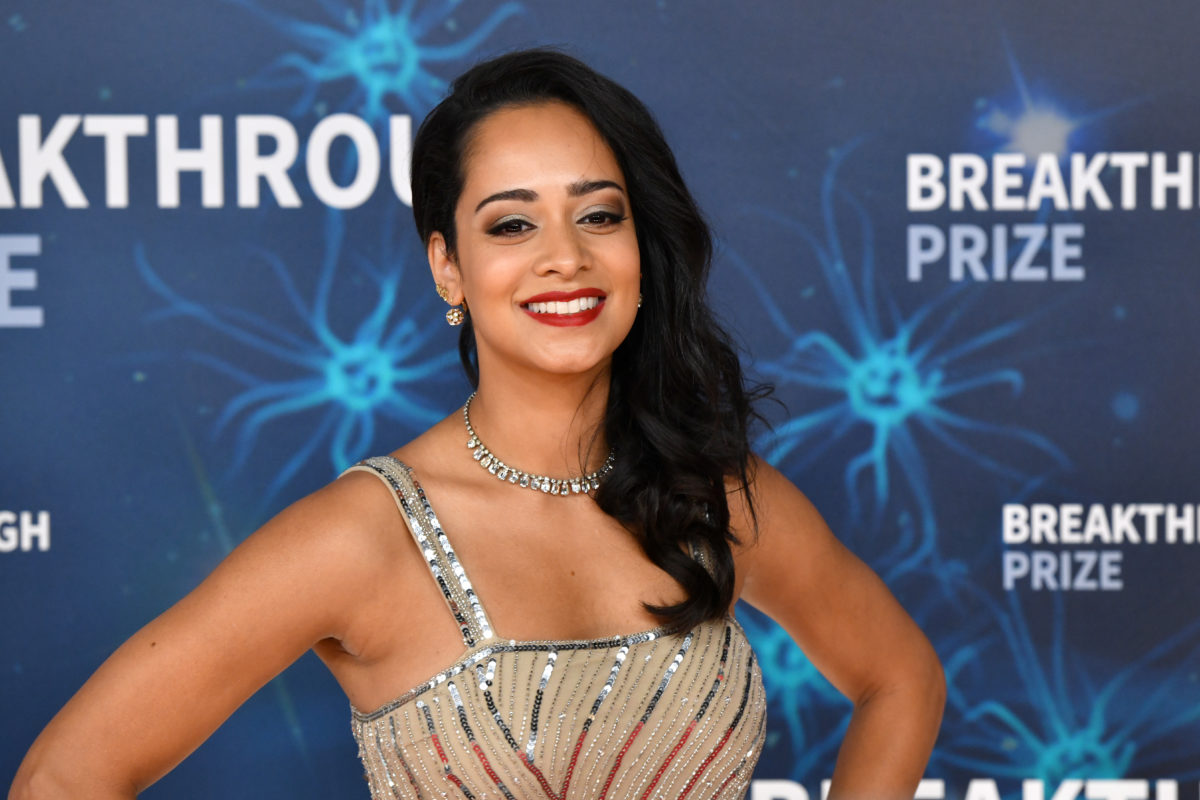 Talking with Devika Bhise, the star of the Warrior Queen of Jhansi, one thing is very clear: She’s a force to be reckoned with. Star and cowriter on the film, Bhise worked directly with her mother to bring the story of the warrior Rani of Jhansi to life, but that’s not the only story that Bhise wants to tell.

I was extremely interested in her ability to write stories as well as star in them, and so I started by asking about what that experience was like in this case. She told me,

It was really interesting. My role as a cowriter was very different from the scripts that I usually write, probably because I have a lot of other things that I’m interested in that I want to create, but my contribution was kind of extrapolating on the history that existed. So, it was an interesting exercise to have to write in pretty strict parameters.

The thing about Bhise is that she’s extremely impressive both onscreen and off. With the film, I asked if she was always going to lead it, and her response, while somewhat humble in how she phrased it, showed just how amazing she is, as well as how brilliant Rani was:

Yes, the character spoke three languages, two of which are Indian languages, of which I speak and know both of them, and then know how to ride horseback as well, which I have been doing for a long time. Martial arts, etc., I also have experience with, but in India, the culture of horseback riding and the availability to do that is not very prominent, so even when we were casting the girls for Rani’s cavalry, most people in India have never been on horseback at all. So, that is kind of why I was a strong choice.

But Bhise isn’t just working on the Warrior Queen of Jhansi. In fact, her own work she wants to produce is very different from the historical story of Rani. She also wants to bring her own story to life in a fun way:

I’m working on something right now; it’s really like an Indian-American story that’s sort of a dark comedy. You write you know, and I grew up in the ’90s on the Upper East Side as an Indian girl. I was one of two in my class in a famously all-white girl high school, and only when you look back can you find the comedy, and the dark comedy, in that experience.

You can see Devika Bhise in the Warrior Queen of Jhansi out in theaters now. It’s a beautiful story of power and strength and Devika Bhise is brilliant! I can’t wait to see what she does next.