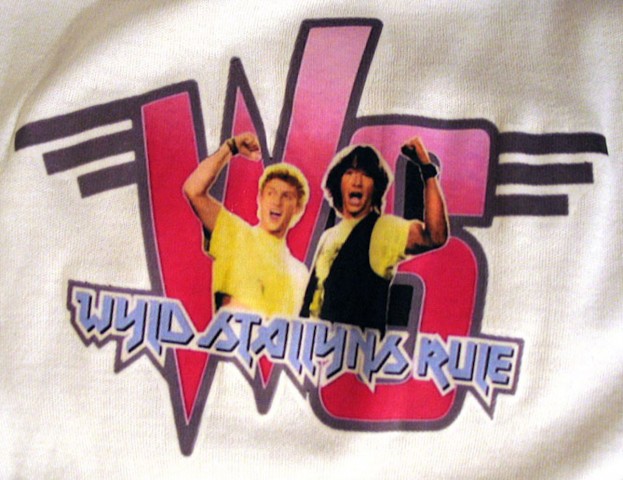 If “let’s search the Internet for signs of time travelers” sounds like a silly idea that comes about during an evening hanging out with friends, that’s because it is. A physicist took a suggestion from students during a poker game and launched a search for Internet data from the future.

Robert Nemiroff, a physicist at Michigan Technological University, began looking for evidence of foreknowledge of events on the Internet with some of his students. Surprising no one, their search came up empty—much like Stephen Hawking’s party for time travelers that didn’t wind up with any guests.

You know, now we really kind of hope there aren’t any time travelers for Stephen Hawking’s sake, because the only thing worse than than throwing a party for people who don’t exist would probably be realizing they do exist and just snubbed you.

Anyway, Nemiroff admitted their search was “just for fun,” which is probably for the best, because it sounds a lot like the time traveller searches we launched as children after watching Bill and Ted and Back to the Future too many times.

Alternately, Nemiroff pointed out to ABC News that there could be some kind of “Chronology Protection Agency,” whose job it would presumably be to stop people from tweeting from the past. If that’s the reason, though, they’re doing a way better job at stopping illegal Internet activities than any other agency.

Nemiroff’s paper on the subject has been rejected by all three journals he’s submitted it to so far, but we’re going to choose to look at the bright side and take that to mean science isn’t ready to declare that there are no time travelers, so maybe we’ll find them some day.

In the meantime, be excellent to each other.

(via Neatorama and ABC News, image via Fernando de Sousa)