Praise Lord Inglip, From Whom All Blessings Flow

Come one, come all, and listen to the revelation of our Lord Inglip!  Come receive his wisdom, delivered to us through the holy mouthpiece of reCAPTCHA!  Examine the Inglipnomicon, and be enlightened.

According to the Inglipnomicon, the rise of Inglip and his faith began on January 8th, 2011, with the following events:

A name for his worshipers: 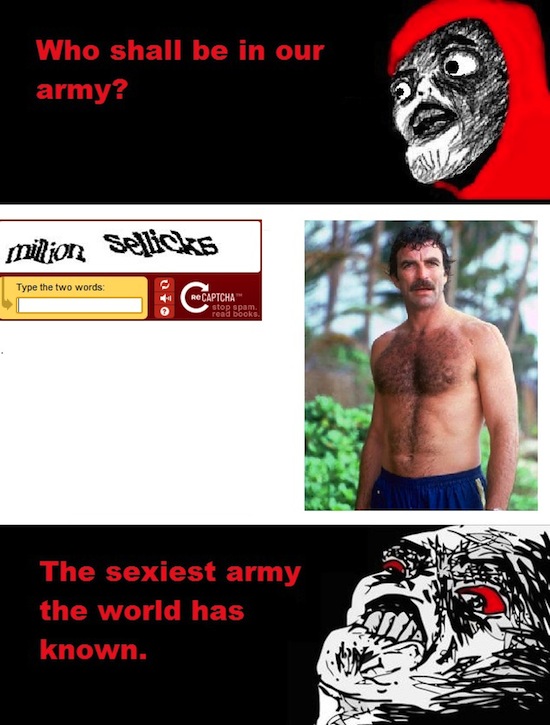 And not just one, but three holidays:

Lord Inglip, as he is reverently referred to by his loyal gropagas, has all the duties and accouterments of any dark god worth his salt, including a nemesis, a family line (not to mention a brother who he’s not too proud of), and a long line of ineffable but un-refusable commands, fiats, and pardons.  He also has a Twitter account and a Facebook page.

Gropagas have found the community of Reddit to be a fertile place for recruitment, quickly gathering a master of verse to record the deeds of Inglip, and even attracting the attention of Reddit semi-celebrity Sure_Ill_Draw_That:

When asked by gropaga axl456 how he managed to get close enough to the fearsome popcine to draw it, SIDT responded:

Below, you will find just a brief sampling from the revelations of Inglip, which are being collected tirelessly on reddit.com/r/inglip. 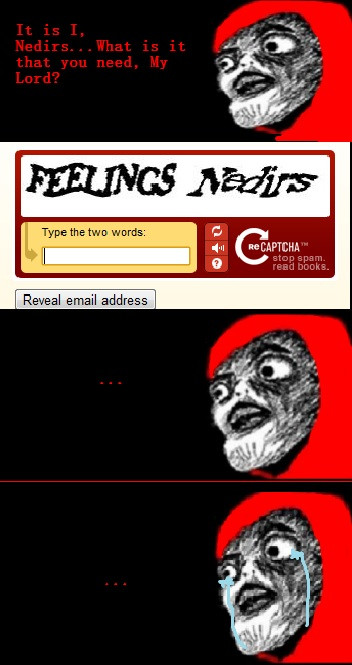 And last but not least, the Saga of Rad Jumps: