Here we are barrelling towards 2012 and living in the future. We invented the Internet, we invented social media, we invented FarmVille, we probably invented infographics too, right? Wrong. Infographics have been around for a long while, as far back as early last century and probably even further back than that. Painting by Numbers, a new exhibit at London’s Transport Museum, features a whole bunch of infographicy posters all arguing the benefits of public transportation in a decidedly early 1900s style. 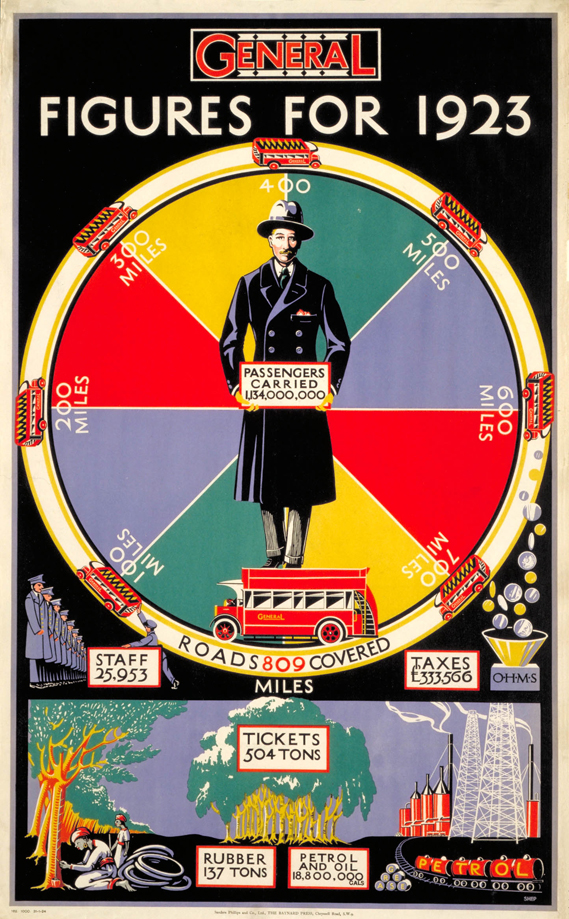 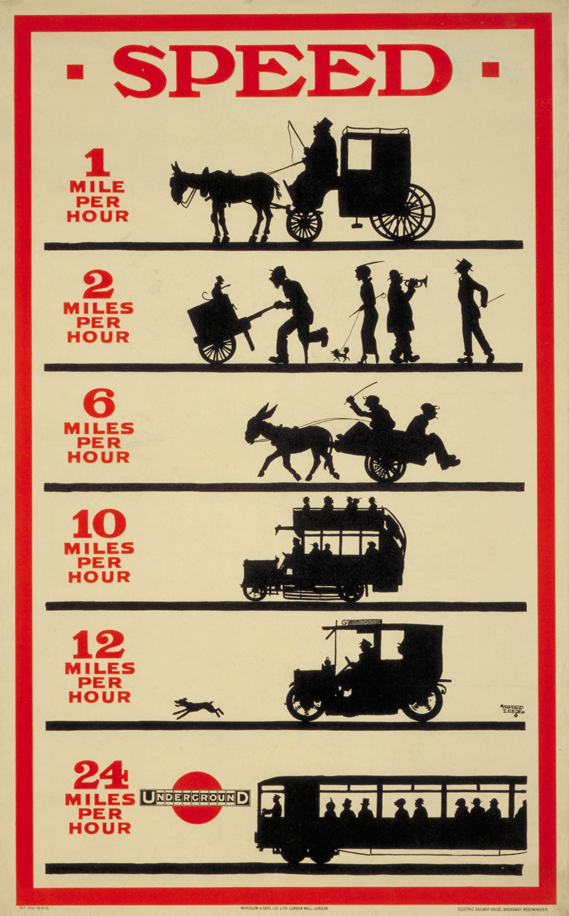 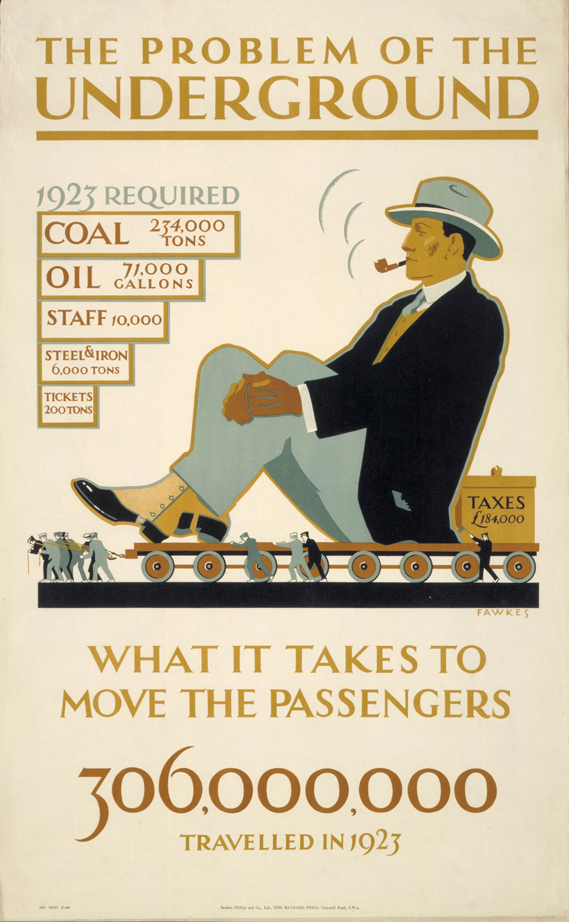 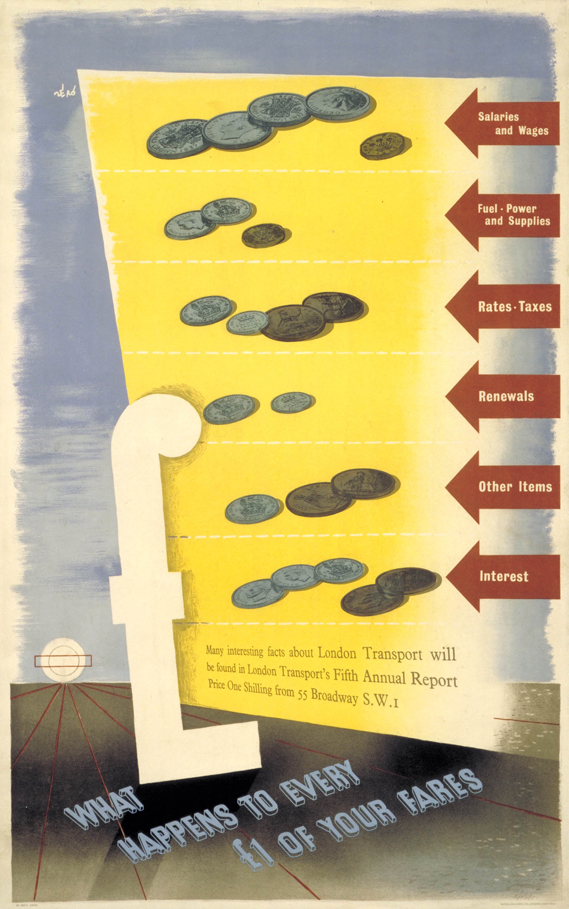 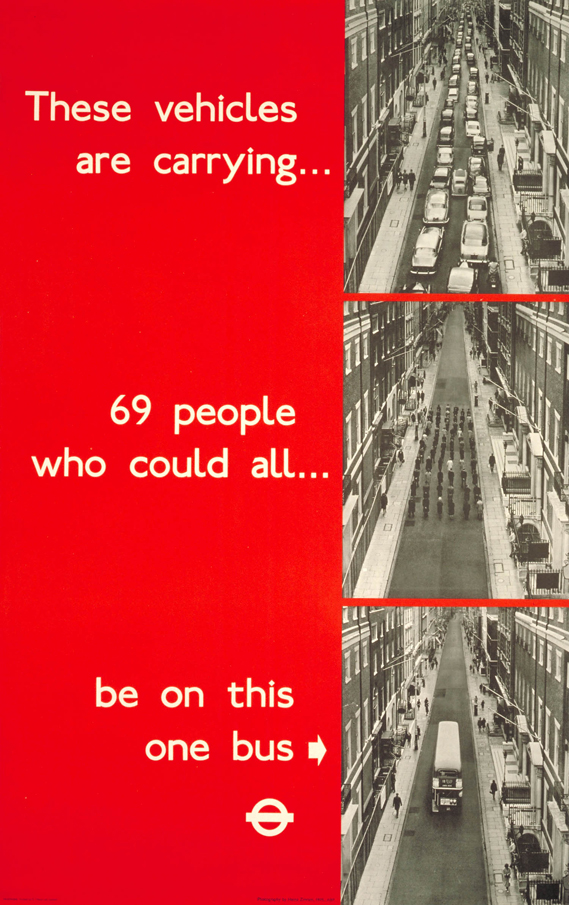 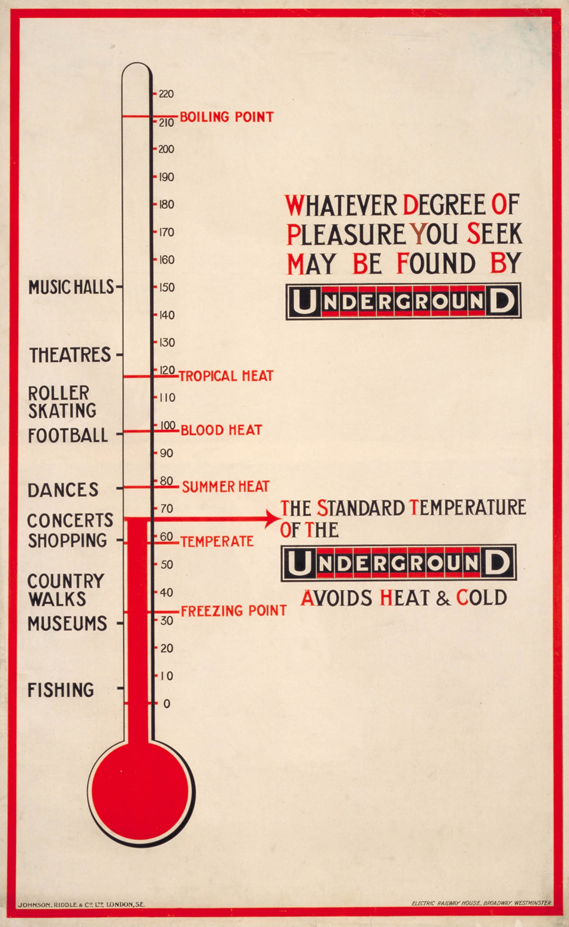