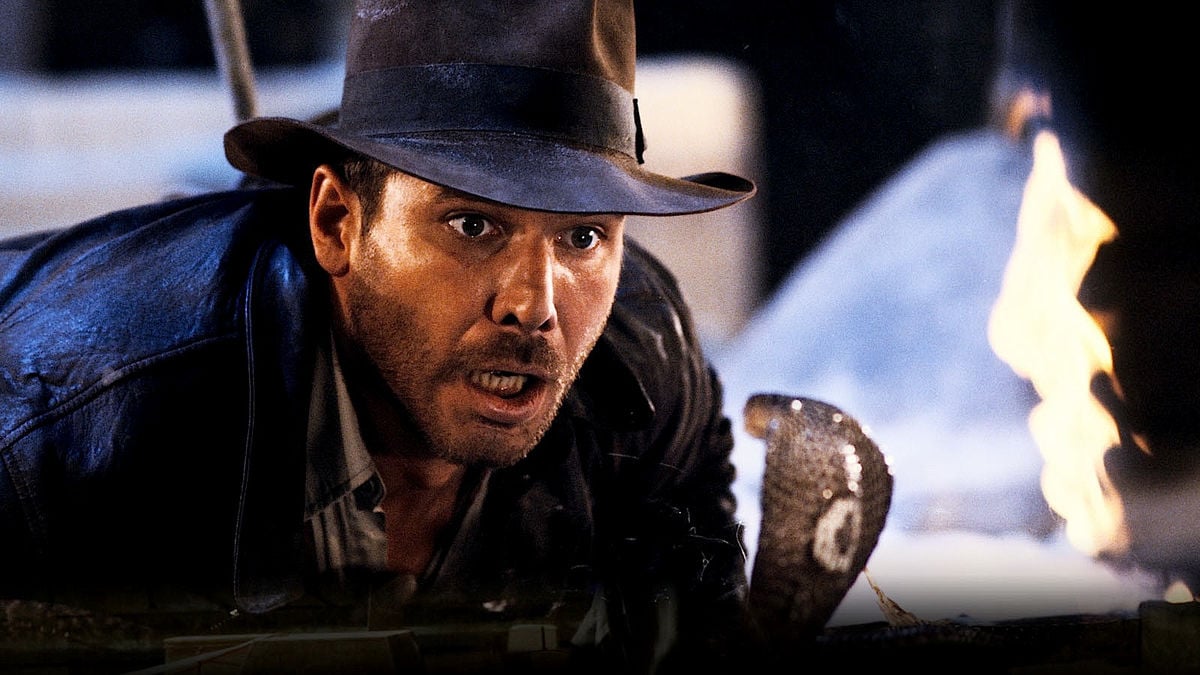 There are four Indiana Jones movies, despite how all of us want to pretend Kingdom of the Crystal Skull doesn’t exist. But now, the fifth and final installment in Indy’s story is on its way, and Disney announced that it is set to be released in July 2022!

Lucasfilm is in pre-production on the next installment of Indiana Jones. At the helm is James @Mang0ld, director of Ford v Ferrari, and Indy himself, Harrison Ford, will be back to continue his iconic character’s journey. Adventure arrives July 2022.

What I found interesting about the announcement was that, as I was watching it during Disney’s huge investor day event yesterday, it was clear that this was to be the last Indiana Jones movie. For years, I heard people rumbling about who could take on the mantle of Indiana Jones, and for me, no one else should.

Not any of these boys who played other iconic Harrison Ford roles or younger versions of him. Not any actor that people felt fit the energy of Ford and Indiana Jones. I just wanted it to be something that stayed with Harrison Ford, and that was it. (And if you dare tell me that Chris Pratt would make a good Indiana Jones, prepare to feel my wrath.)

And Lucasfilm’s Kathleen Kennedy made it seem like this fifth movie is it—no plans to look into other stories or get new actors involved, and maybe we can expand the adventure world of Indiana Jones with characters that are not Indy, but I love that this is it for him. The Indiana Jones franchise started with Harrison Ford, and his story is going to end with Harrison Ford.

As someone who has gotten in many a fight about this series (mainly that a man decided to QUIZ ME on it while I was wearing a shirt from Indiana Jones and the Last Crusade), I’m happy that this is completely Ford’s. I have seen every movie that Harrison Ford has ever made, and one thing has been clear throughout his entire career: He loves Indiana Jones probably most of all.

So, I don’t want to see anyone else take him on. I don’t want to get tired of watching Indiana Jones movies. Give me this fifth movie and let me live knowing that Harrison Ford is the only Indiana Jones I’ll ever need. The fifth movie is going to be an exciting new look at the series and hopefully, it brings new fans to the original movies—even if that means that everyone will have to watch Indiana Jones and the Kingdom of the Crystal Skull again. The things we do for Indy.