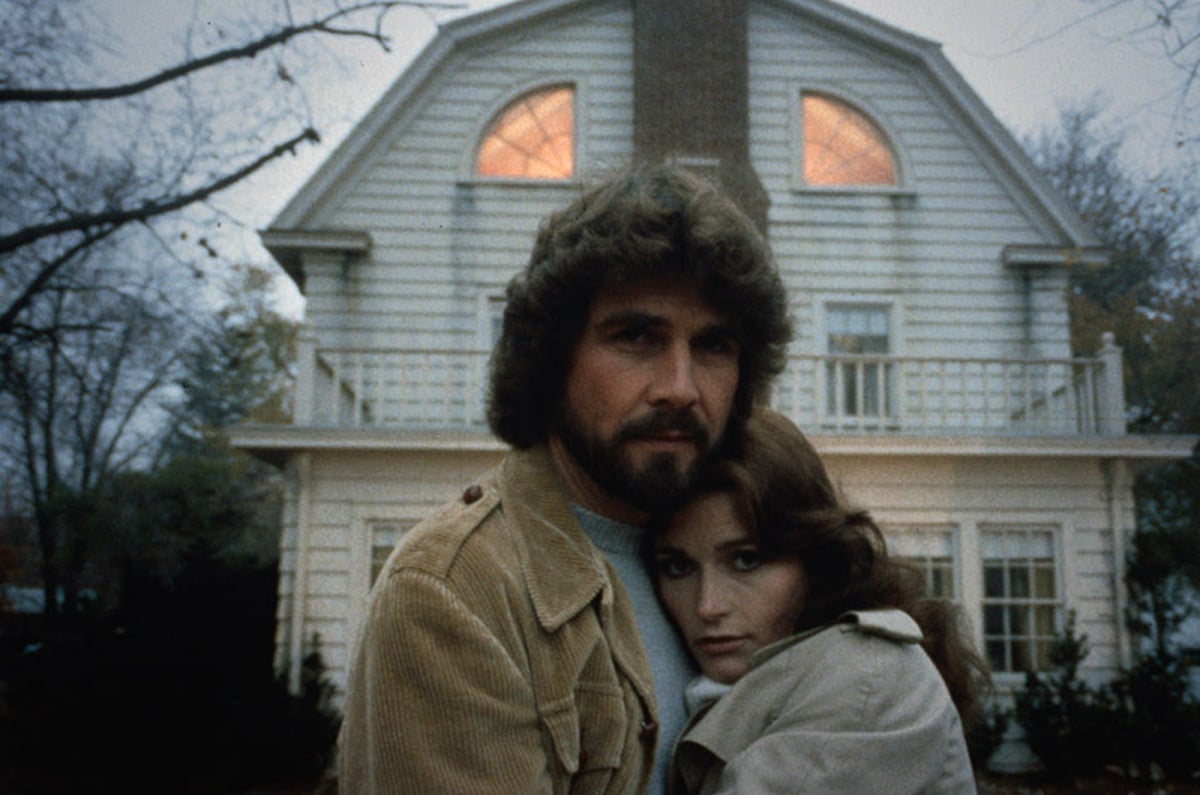 One of the big tropes in horror is the “Indian Burial Ground,” and like most things in the Americas that appropriate Native culture and rework it into Pop Culture, it is a mess.

The trope was first made popular in horror films through the 1970s, most notably with The Amityville Horror, a 1979 film directed by Stuart Rosenberg, starring James Brolin and Margot Kidder as a young couple who purchase a haunted house that is possessed because it was built on an “Indian Burial Ground.”

In Through a Native Lens, a column from film critic and citizen of the Cherokee Nation of Oklahoma Shea Vassar, they explain the dynamic of the trope as such and how it is especially problematic with how it is depicted in Amityville:

All land is Native land, but the Shinnecock tribe never occupied the area on which this infamous house was built. I mean, if you’re going to use a specific nation, then at least name the correct one. The erasure and inaccuracies of Native cultures within the movie industry are made worse by mixing up the names of our communities. Many might think that Navajos are like Mohawks or Ojibwes are like Cherokees, but our names are not interchangeable because each nation has its own unique histories, traditions, and cultural ways that exist today.

The trope, also called the IGB, also adds on to the mythical element of the idea people have about Native populations—not to mention the idea that their sacred traditions are part of the past and not an active part of how life continues on.

We fear accidentally invoking ancestral rage in horror films, but when it comes to something like protecting Native land in real life, none of that fear seems to exist. We understand there is this spiritual connection, but if capitalism is in the way, then potential wrath be damned. It is an easy way to deal with “settler guilt” and a way of solidifying the existence of Native American/First Nation as something only connected to our nation’s past.

“The most frustrating aspect of the IBG is that we are talking about a bunch of dead Native people. This adds to the incorrect narrative that all Native Americans are extinct. The historical — and therefore non-existent in a modern time — image of the warrior chief and all his maidens and children that just need some flute music to play in the background is the common misconception of the Native American.

I am here to tell you that we are still here, and I am evidence of that. We are not all buried in some unmarked grave, driving a stepfather to murder like in The Amityville Horror, or turning your dead cat into some sort of demonic being like in Pet Sematary. For the most part, we are working to fill the gaps where the American educational system has failed to teach about our existence and are attempting to reverse the harm from underdeveloped plot devices like the IBG.”

One important thing we can do to undermine this lack of education is to actively research the land we live on. There is a Native Land app, which allows you to find out what Native Land you live on. It is a great reminder to educate ourselves on the history of this country. (I am personally living on Munsee land.) White guilt is useless, but education can actually create change.

And it will give you the common sense to not bury your dead pets in sacred land that doesn’t belong to you. I mean, do you really think that’ll end well?