French Activists Say It Is ‘Indecent’ to Honor Roman Polanski 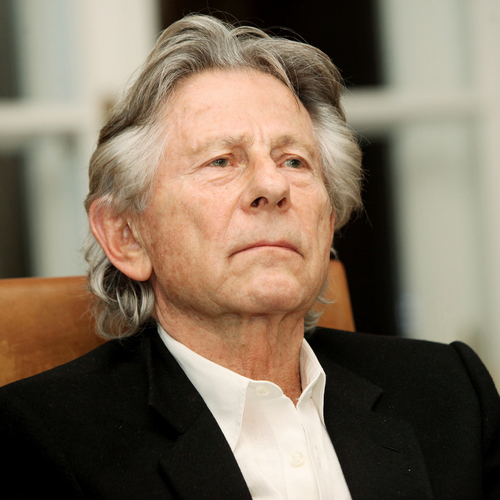 In Roman Polanski is trash and people should stop supporting him news, feminist activists in France are trying to stop a planned retrospective of his work from being showcased in a film festival starting this week.

According to The Guardian, The Cinémathèque Française, a major Paris-based film archive that is partly state-funded, is the one hosting the event. Essentially using taxpayer money to help showcase the works of a man who is still, at this very moment, wanted for fleeing “unlawful sex” or, as I like to call it, rape charges against a 13-year-old child in 1977.

Activist Laure Salmona said it was “indecent” to honor Polanski “at a time when women are beginning to open up about sexual abuse and harassment in the wake of the allegations that toppled Hollywood producer Weinstein.” And I couldn’t agree more.

In fact, there is no good time to honor Polanski and it is time to just let him go quietly into his sweet abyss. The fact that Polanski is a sexual predator and fled justice, which let’s just be real about it he would have gotten off easy, yet people continue to work with him and support his work is, quite frankly, unacceptable.

Yes, he is a brilliant filmmaker. So what? Who the fuck cares. It does not mean that he should be forgiven for raping a child and possibly other children. The need to justify his actions and other men of that era who also engaged in similar actions in a just a way for people to forgive themselves for liking the work of men that they would, under ordinary circumstances, find deplorable.

Random Tony at work is accused of being a child predator, it’s easy to hate him. However, you hear someone who starred in or created one of your favorite movies/tv shows is a child predator then all of a sudden there are excuses to be made.

Sometimes you just have to say fuck ’em.

I love Rosemary’s Baby and Chinatown they are undeniable amazing works of cinema and movies that have left an impression on me since I saw them in film class. I’m never going to own them. Polanski’s genius is tainted. Not just by being a rapist, but also a coward on top of it. He has fleed from justice for 4o years and will probably do until he dies. That’s the legacy he has left behind in my eyes.

The Cinémathèque has refused to pull the retrospective, saying it will not“take the place of the justice system”. However, feminists are calling for protests when Polanski arrives today for the retrospective.

While this is disappointing, it is not surprising. We as a culture have repeatedly made excuses for the acts of “genius” men much to the detriment of women around them and this is just one more example of that.

(via The Guardian, image: Paszkiewicz/Shutterstock )