Stephen King And Joe Hill’s Novella, In The Tall Grass Is Being Made Into A Movie

It's like Cube but with leaves of grass. Sorry, Walt Whitman. 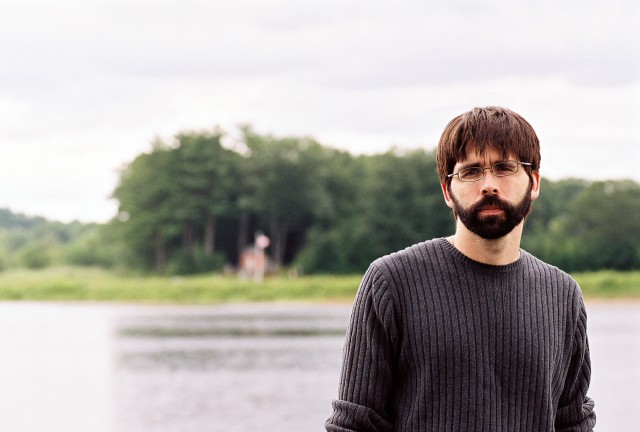 Director Vincenzo Natali, known for directing the sci-fi thriller Cube, announced to Screen Daily that he’s adapted the creepiest father and son collaborative novella In The Tall Grass into a screenplay. This grass contains multitudes. Multitudes of creep.

If you haven’t read In The Tall Grass by father and son horror duo Stephen King and Joe Hill, it goes something like this: a brother and his sister take a quick stop on a road trip by a field with tall grass. They’re lured into the field by the cries of a small boy calling for help.

What follows is a story that’s… shall we say, off-putting. Time and space begin to bend around them and this creepy field, and they have to try to find their way out from the depths of the tall grass.

It’s totally fitting that Natali is helming the project, as his past work on Cube has an incredibly similar premise. Cube is a cult classic sci-fi thriller about people who are stuck in a futuristic death maze that shifts and changes around them.

If Natali can marry the incredibly atmospher nature of Cube with the rich creepiness of In The Tall Grass, this is going to be a movie that shouldn’t be missed.

(via The Daily Dot, image via Joe Hill Fiction)