In 2024, Breakdancing Will Be an Olympic Sport 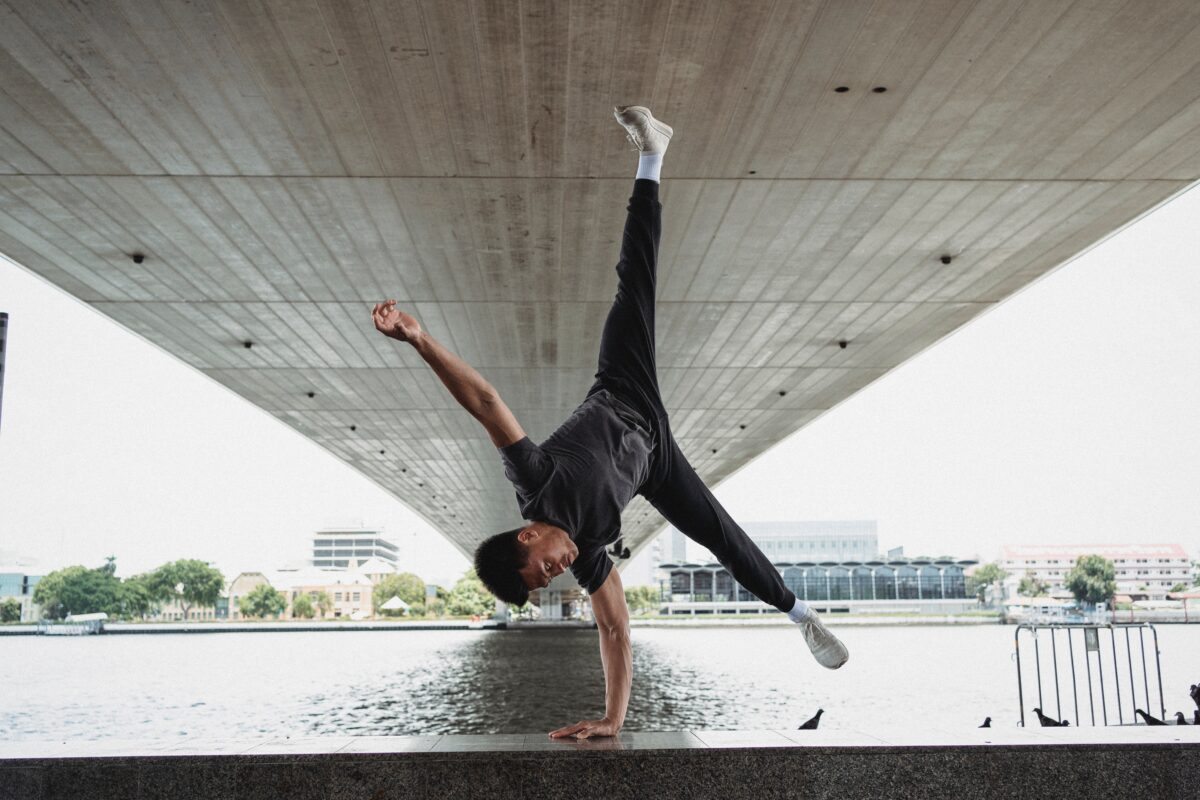 The 2020 Summer Olympics will now be the 2021 games if they happen at all next year. But it’s the 2024 Games in Paris that will really give people a reason to dance. That’s because Breakdancing has cleared the final hurdle to be an Olympic sport! The artform will get an international spotlight for the first time after decades as a backbone of hip-hop and street dancing.

Breakdancing certainly has enough international participants to merit inclusion, according to Reuters: “A 2019 Olympic Programme Commission Report estimated there were roughly one million participants in breaking worldwide and the 2019 Red Bull BC One World Final in Mumbai racked up more than 50 million views across streaming platforms including Facebook and YouTube.”

There will definitely be enough athletes to compete here, but the move is not without some controversy. Breakdancing is an activity that most would consider more of an art than a sport. Breakdancing takes incredible athleticism and energy, but it’s also personal and highly artistic, and some dancers worry that the inclusion of breakdancing in the games will cause people to think of it more as a sport and less as art.

There are however many well-established Olympic sports that are highly artistic, such as gymnastics and ice-skating. All of these pursuits require performers/athletes to be at the top of their physical game and to also integrate artistry. That just makes it more difficult, but it still has a place in the competition.

The other worry among dancers is that the codification of breakdancing as an Olympic sport will affect the larger breakdancing culture, a sentiment echoed by current and retired dancers alike. Breakdancing pioneer Richard “Crazy Legs” Colon told Reuters: “This is true folk art from the music to the dance, to the DJ to the rapper.” He also noted that dancers didn’t need legitimacy from the Olympics—just recognition. “We’ve already legitimized ourselves so we’re not looking to the Olympics for legitimacy.”

The addition of breakdancing to the games does raise the question of why other dance forms are not in the competition. Ballet is equally as demanding as breakdancing or ice-skating, could it be an Olympic sport? And if we’re looking for a type of dance that combines movement with gymnastics and artistry, well, pole dancing is right there and those dancers are athletes too. I’m just saying.

Breakdancing will be joined by skateboarding, sport climbing, and surfing in the Paris games, showing that the idea of what constitutes a competitive sport is always changing. We’re just looking forward to the day in the future when we can all get together and enjoy massive events like the Olympics again. That will really make us want to bust a move.