The Imperfect Afterlives of The Good Place and Miracle Workers

What happens when Heaven isn't all it's cracked up to be? 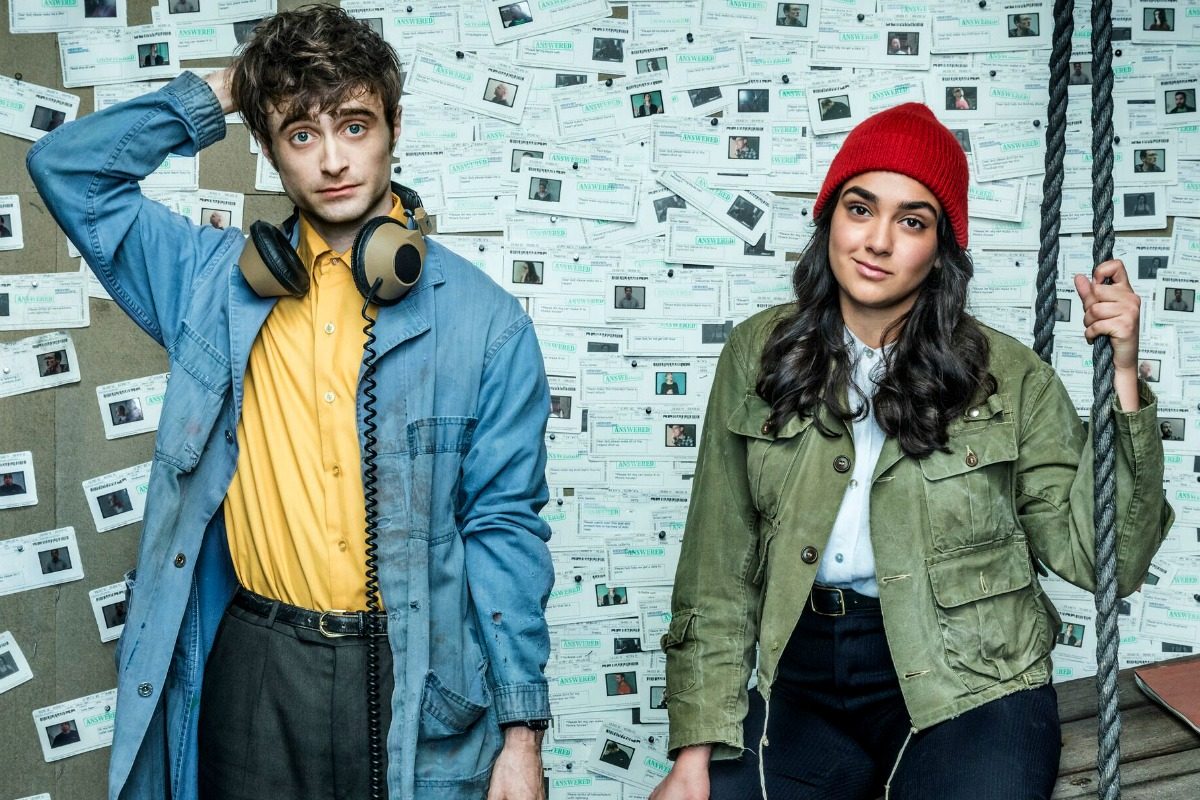 SPOILER ALERT: This post discusses plot points in season 1-3 of The Good Place.

What happens when you die? It’s an eternal question that has confounded scientists and philosophers alike, not to mention it has been the framework of countless religions since time immemorial. In popular culture we’ve seen several different depictions of what we imagine Heaven and Hell to be. Heaven is usually white, cloud-filled and pristine. Hell, on the other hand, is a fiery pit of suffering filled with monsters and run by a red guy with horns and a pitchfork.

But there are two shows on television offering an alternative look at the afterlife. Both shows share similar sensibilities: that Heaven isn’t all it’s cracked up to be, and it bears more than a passing resemblance to Earth.

The Good Place, which just wrapped its third season, has always portrayed the afterlife as a bit off. The series follows four wildly different people, selfish Eleanor (Kristen Bell) indecisive ethics professor Chidi (William Jackson Harper), vain socialite Tahani (Jameela Jamil) and doofy Jason (Manny Jacinto), as they make their way through eternal judgment. When the revelation comes at the end of season one that our main characters are in fact in the Bad Place, it was a shocking twist. The show then bounced between the fake Good Place, Earth, and various stations and offices throughout the afterlife.

When we finally see the Good Place, what we see isn’t all that impressive. In chapter 37, “The Book of Dougs”, the foursome encounter Heaven’s correspondence center, run by the relentlessly cheery Gwendolyn. While they are still a doorway away from the actual Good Place, there are signs of trouble. The center is crowded and slightly run down, and Gwendolyn is infinitely gullible and devoted to the rules.

Things get worse when Michael (Ted Danson) meets with a committee to address his concerns that the points system (which decides who goes to what place) is fundamentally flawed. The committee listen attentively, but is so caught up in rules and decorum that it will take them 400 years to even select the members of a subcommittee to hold an investigation.

The Good Place offers a Heaven that is bogged down by manners and procedures, so much so that nothing ever gets done. It’s a bureaucratic quagmire.

Miracle Workers, on the other hand, shows a functioning Heaven, Inc. run like an industry. God (Steve Buscemi) is an exhausted CEO, run down by endless unanswered prayers and a world that seems to have forgotten him. He laments to his assistant that it’s been centuries since anyone even sacrificed an animal to him.

Miracle Workers vision of Heaven is replete with dingy offices, bored HR people, and dank basements. When Eliza (Blockers‘ Geraldine Viswanathan) requests a transfer from the Dirt department (where she makes dirt) to something more fulfilling, she ends up in the department for Answering Prayers.

Much to her surprise, Answering Prayers is run in a smelly basement office by lonely angel Craig (Daniel Radcliffe) whose days consist of fulfilling small potatoes prayers like finding lost car keys. Anything more consequential gets sent up to God, where it lingers in an unanswered inbox.

After Eliza complains to God, the deity decides to blow up Earth once and for all and invest his time creating a restaurant called Lazy Susan’s (which legit sounds like a good time). As everyone in Heaven, Inc. prepares for downsizing (some workers throw a rainbow making machine off of a balcony), Craig and Eliza pitch God on answering one last prayer in a gambit to save humanity.

While both series portray a deeply flawed vision of the afterlife, there is an unexpected underlying optimism. Both The Good Place and Miracle Workers worlds suffer from deeply human problems. And it seems that, in both cases, humanity may be the key to making Heaven a little more, well, heavenly.