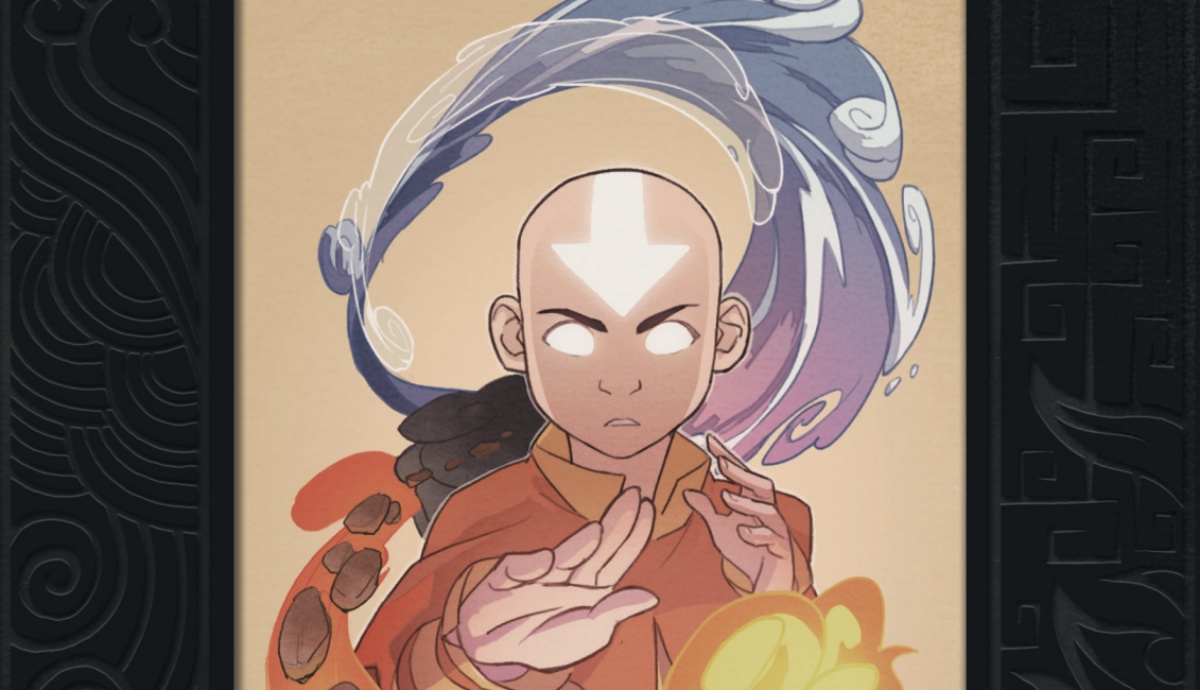 It won’t be here for Christmas, but just in time for a belated Valentine’s Day! We will be getting the 15-year anniversary boxset of Avatar: The Last Airbender.  This version will be a fancy steel book version which, according to the press release, will have some amazing art that you can see below! However, there are only 20,000 copies of this being made (allegedly).

“Each book features a different element (Water, Earth, and Fire) and the covers combining to form a beautiful triptych. The stunning new artwork was created by artist Caleb Thomas and now we have a few more images to share with you. Below you will find the new art that makes up the backside covers of the 3 collectible steelbooks.

Thomas was handpicked to design the collection’s covers after series co-creator Bryan Konietzko became a fan of Thomas’ art style on social media. The collection’s production run will be limited to 20,000 units.” 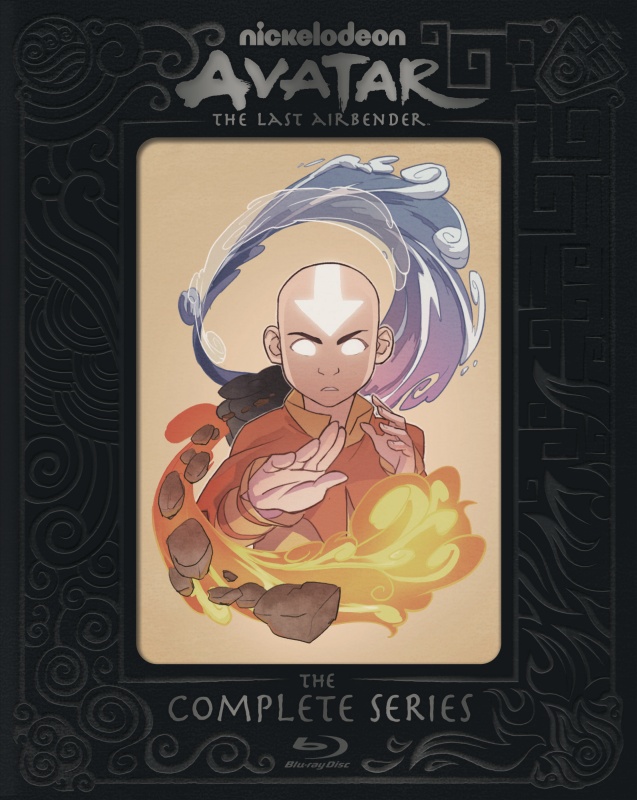 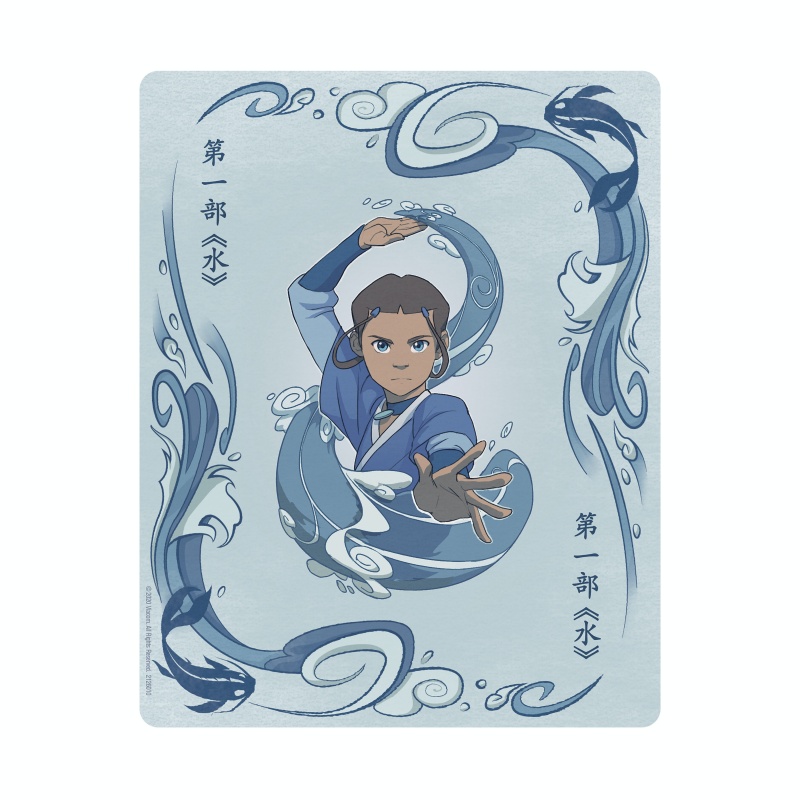 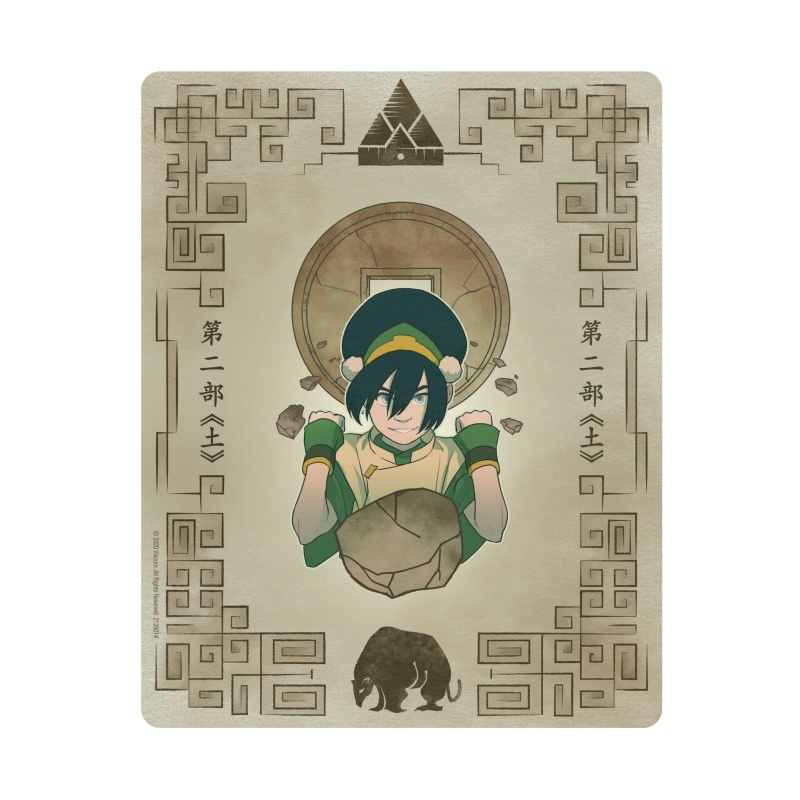 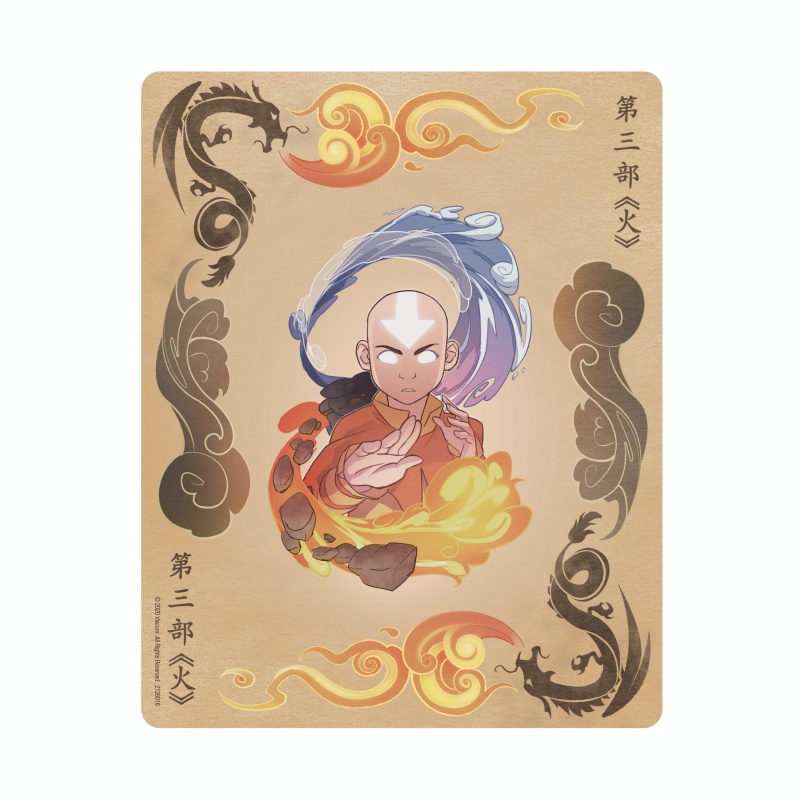 It looks amazing and just looking at Aang in his original costume makes me so nostalgic. This show defined my childhood and I miss it very much, even though it was my entry point into fandom.

What are your Avatar: The Last Airbender hot takes?

Here are some other stories we saw out there:

Have a Happy Monday from Lando.