I’m So Ready for “Horror Comedy” Ready Or Not

2019 continues to be a red-letter year in horror. 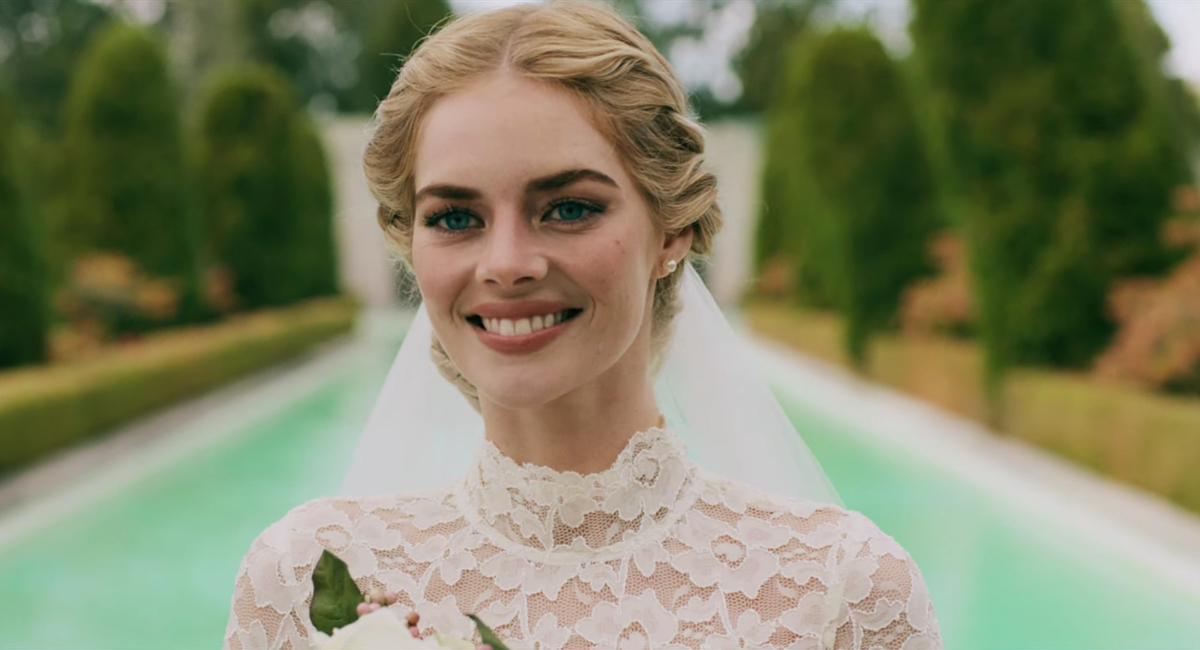 I seem to say this every day, but 2019 is a stellar year for horror films. From Us to It Chapter Two, this year is packed with scary films both big and small. The trailer for the upcoming Ready or Not dropped today, and it might be a critical darling of 2019. Check out the red-band trailer below, but be warned: it contains graphic imagery and language.

Grace (Samara Weaving) is happily marrying into a wealthy family. Sure, they seem a little odd, but what’s the worst that could happen? Turns out, the worst that could happen is they’re hunting her down after the wedding to sacrifice her for some unknown purpose. While her husband seems to be helping, that’s the only ally she has in the battle for her life. Luckily, it seems like she can more than take care of herself.

The trailer has shades of cult horror comedy classic You’re Next, in which a family is terrorized by a group of masked killers and the female protagonist has to step up her game if she wants to survive the night. Grace seems tough, and she gets a couple of great comedic beats in the trailer. I doubt she’ll wind up being a shrinking violet when her in-laws start hunting her down.

The film seems to be thriving on the weirdness of the premise. Of course a family that likes to refer to themselves as having a “dominion” would be evil, possibly Satanic, and interested in tracking down their newest member. That premise begs for camp, humor, and, of course, gore. The trailer for the film promises plenty of humor mixed in with the scares and splatter, which makes it far more fun than if it took the material super seriously.

Twitter is already in love with the movie, and if it’s half as good as the trailer looks, it will go down as a cult classic of the slasher genre in the same way You’re Next captivated audiences when it first was released. Close out the summer on August 23 with this film, and continue celebrating a year of excellent horror filmmaking.