Iggy Pop Will Star In Once Upon A Time In Wonderland 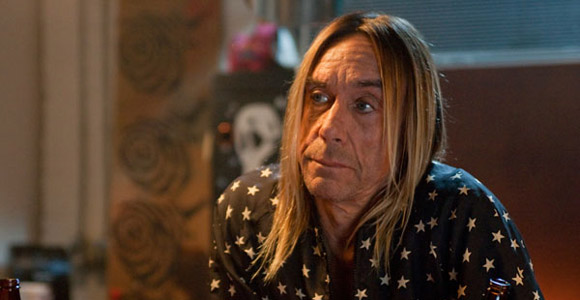 Musician/actor has landed a role on ABC’s Once Upon a Time spin-off. Any guesses who he’ll play? Hit the jump to find out!

Entertainment Weekly reports Pop is taking on the iconic Caterpillar role in Once Upon a Time in Wonderland. Don’t worry though, we won’t have to watch Pop in a giant suit, he’ll only be voicing the character. EW writes:

“But wait!” you cry. Isn’t the hookah-smoking mushroom-perched insect voiced by another rock god — Roger Daltrey? He was when Once Upon a Time visited Wonderland. But we’re told Daltrey wasn’t available for the new series so the part was recast.

Kinda funny they decided to go with another rock star.

I, uh, must admit, I haven’t really kept up with what Mr. Pop gets up to these days but a quick look at his IMDB page show’s he’s done a good deal of voice work including Uncle Anouche in the English language version of Persepolis. Plus, he recently starred in some rock-n-roll vampire musical called Suck. It also featured Malcolm McDowell, Henry Rollins, and Alice Cooper. So that’s something I’m going to have to watch now.

Once Upon a Time in Wonderland premieres October 10th on ABC.