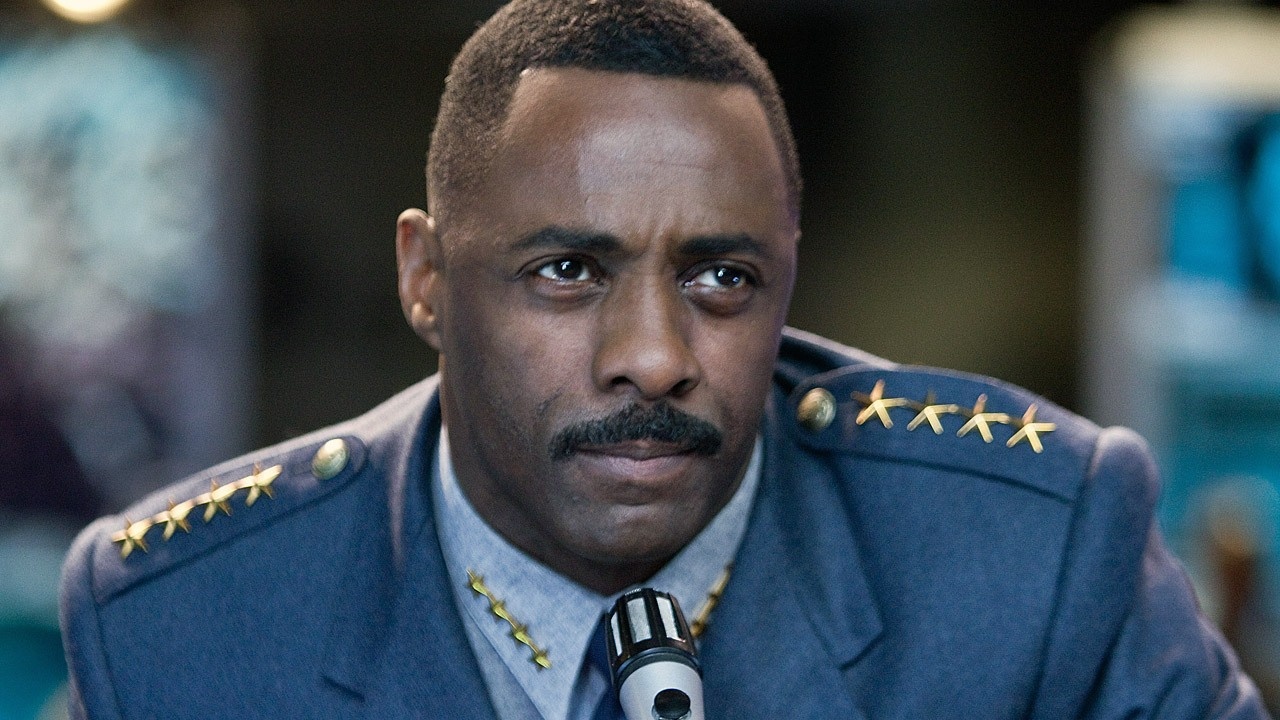 Will Smith will apparently not be returning for The Suicide Squad, due to scheduling conflicts. Instead, Idris Elba is in talks to take on the mantle of Deadshot for the film, which will function as a soft reboot of the first film. David Ayer’s first attempt to bring the Squad to the big screen drew in box office numbers and acclaim for Margot Robbie’s turn as Harley Quinn but for the most part was not well received. James Gunn has been brought on to course correct.

There have been a few frantic tweets and Reddit posts that claim the recasting is a sign that everyone from the Snyder era of the DCEU except Robbie, Gal Gadot, and Jason Momoa, are not safe and might be recast. Let’s probably lay these worries to rest: an actor’s schedule not working out for a film he wasn’t necessarily planning on returning to does not mean that we have to bid farewell to everyone else in the franchise.

Deadline reported that Smith’s parting from the franchise was amicable and purely based on schedule. While people can lie, it’s also not likely that everyone has concocted a giant scheme to hide Smith parting badly with Warner Bros. If they wanted to completely erase the entire first film, Deadshot wouldn’t be involved at all, period. Smith’s lack of involvement also doesn’t mean that no one else from the original film will return.

Don’t fret, DC fans. Elba’s casting is good news, and does not mean the end of the Snyder Verse as we know it. Let’s enjoy the news for what it is.

Congratulations team Captain Marvel! Can’t wait to see it and our whole WW crew wish you a great weekend. Love this gorgeous piece by @SamoanJYandall! pic.twitter.com/A3yUxwHhLZ

Today, as I visit the Science Museum I was interested to discover a letter from the Royal Archives, written in 1843 to my great-great-grandfather Prince Albert.  Charles Babbage, credited as the world’s first computer pioneer, designed the “Difference Engine”, of which Prince Albert had the opportunity to see a prototype in July 1843.  In the letter, Babbage told Queen Victoria and Prince Albert about his invention the “Analytical Engine” upon which the first computer programmes were created by Ada Lovelace, a daughter of Lord Byron.  Today, I had the pleasure of learning about children’s computer coding initiatives and it seems fitting to me that I publish this Instagram post, at the Science Museum which has long championed technology, innovation and inspired the next generation of inventors. Elizabeth R. PHOTOS: Supplied by the Royal Archives © Royal Collection Trust / Her Majesty Queen Elizabeth II 2019