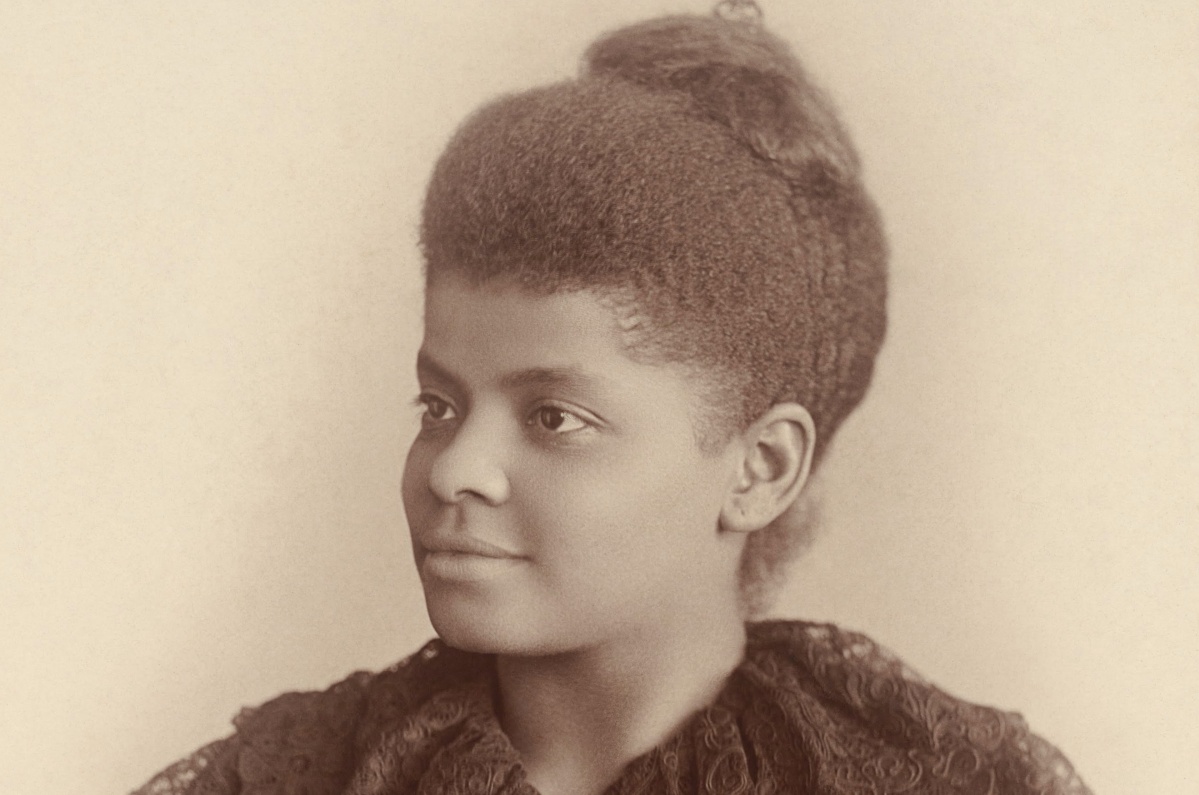 This year’s Pulitzers were a big step forward in acknowledging a lot of Black journalists, as our Vivian Kane brought up in her own coverage of the awards, but I think it’s worth specifically focusing on the granting of a posthumous citation to Ida B. Wells, who was cited due to “her outstanding and courageous reporting on the horrific and vicious violence against African Americans during the era of lynching.”

In my post about 8 historical women who deserve the big/small screen treatment, the first one I mentioned was Ida B. Wells, an investigative journalist, suffragette, and a Civil Rights activist who risked her life to advocate for Black people in the deep South, during what is called the “Nadir.”

The Nadir refers to the darkest period in African American history, the post Reconstruction period from 1887 to roughly 1920. It was during this time that African Americans lost many of the rights that had been won by them and for them following the Civil War. Legal discrimination was put onto Black folks, leading to segregation, and white supremacy mob rule was allowed to flourish, leading to lynchings.

Ida B. Wells was born a slave in Mississippi in 1862 and lost most of her family to yellow fever during the 1878 yellow fever epidemic when she was a teenager. As an adult, she became the co-owner and writer for the Memphis Free Speech and Headlight newspaper. It was there that she began her lifelong crusade of fighting against lynching through risky investigative work, with research and in-person interviews.

To say that she was putting her life at risk is putting it likely. Lynch mobs had no issues attacking women and children along with Black men, and so, Wells put herself at risk every single day doing her journalistic work. Wells was also a proponent of suffrage and was sometimes seen by certain Black male leaders to be too radical, to the point were Wells claimed to have been excluded from the original list of founders of the NAACP. Still, it never stopped her from doing the hard work and pursuing the betterment of her people.

Wells died of kidney failure in Chicago on March 25, 1931, at the age of 68. While not recognized as fully as she deserved at the time, she was among the first people recognized when The New York Times launched its “Overlooked” series of obituaries.

Caitlin Dickerson had the honor of penning the obituary on Wells and ended it with a quote that summed up the bravery and strength of her subject:

“If this work can contribute in any way toward proving this, and at the same time arouse the conscience of the American people to demand for justice to every citizen, and punishment by law for the lawless, I shall feel I have done my race a service,” she wrote after fleeing Memphis, “Other considerations are minor.”

Still waiting on that mini-series.