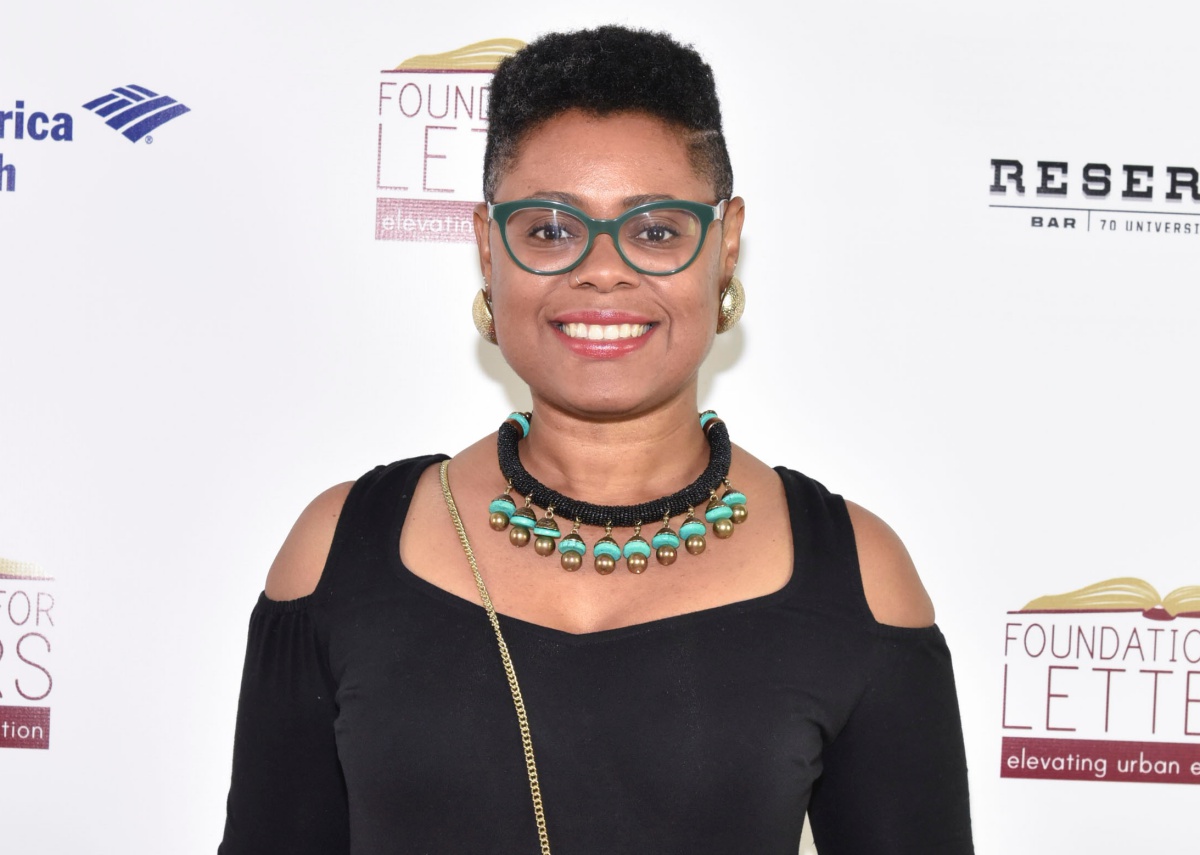 Author Ibi Zoboi, the author of American Street, called out a racist book review from The Wall Street Journal that was written by Meghan Cox Gurdon.

Zoboi did so with the utmost grace, making it clear that she didn’t have a problem with criticism, but with the language that Gurdon used to talk about the book and the lack of cultural information/insight she gave it how she discussed Zoboi’s latest novel Pride, a modernized version of Jane Austen’s Pride and Prejudice.

This is an insulting review from a major publication (@WSJ) by a very problematic reviewer, Meghan Cox Gurdon. So I’d like to review her review as an example of the “classical narrative tact” she was looking for in my book. pic.twitter.com/XjQFjsafR9

“Unlike Austen, Ms. Zoboi doesn’t write here with literary formality or what has been called classical narrative tact. For her characters, a bad attitude is “stank,” a rich family is “bougie as hell,” and an instant attraction is a “you-look-so-damn-good-that-my-eyes-are-eating-your-face thing.” Her heavy use of slang will undoubtedly amuse and validate those readers ages 13-17 who use it themselves, but it may otherwise limit the book’s appeal.”

I truly, deeply hate the idea that “slang” invalidates the literary value of formality of the novel when there are plenty of classic and “literary” novels are written with the slang and vernacular of its time. Has she not read James Joyce, has she not read 18th-century novels which were so obsessed with being as “authentic” as possible, which led to them using a lot of very common language. Or you know … Shakespeare!

Also, you think Jane Austen had no slang in her novels, just because you have accepted it to be posh now, does not mean that is the case. Do you not feel like A  Clockwork Orange has no literary value because that book is written heavily is slang? Does the fact that The Color Purple or Their Eyes Were Watching God features heavy, poor Southern vernacular limit its greatness? This literary elitism is not only racist, but it is classist and dismissive of the flexibility of language.

The reviewer quotes a few lines of AAVE to falsely highlight the novel’s presumed intellectual inferiority. Clearly, she has a limited understanding of metaphor, wordplay, & the overall verbal ingenuity that Black children bring to the English language.

What also stings about these words by Gurdon is that for a long time I had internalized this type of thinking in my own life. I would read novels with heavy Cockney accents without any question of its value or if it was inferior, but when I was first introduced to The Color Purple as a pre-teen I dismissed it because “black speak” is never seen as educated, and I felt it would reflect badly on me to read something written “incorrectly.”

I remembered my father making sure to correct every single “ain’t” that came out of mouth until I learned to loathe it and anyone who ever said it. That’s not proper English, he would say … even though it is.

The OBVIOUS racism aside, she clearly doesn’t like or respect the audience for whom YA books are written – readers age 13-17. The disdain with which she dismisses them and their need to be amused and validated is shameful.

Thread and wtf. I appreciate @ibizoboi raising this and taking the time to break it down, as authors are often taught/expected not to clap back on problematic reviews. This review reads like a butt hurt lit-bro comments section gripe. Linguistic racism is alive and well. @WSJ https://t.co/24tOPQ9JFB

This thread is a tightly controlled, cerebral breakdown and incisive rebuttal of a bloated, lazy, and intellectually dishonest (and bigoted) review. Well done.

This @WSJ review is absolutely disgusting and I’m so sorry, @ibizoboi is having to go through this. The even worse thing being that this happens again and again to Black writers. We are told what is acceptable to the (white) mainstream (aka not us) via “professional” reviews. https://t.co/gcQM9vRiWm

I can’t get over how awful and absurd and insulting this review is. PRIDE is a wonderfully compelling read on its own, AND it’s an excellent/relatable gateway into classic lit. https://t.co/3bZEh7eECS

Thread. This is why all publications need reviewers who have read widely, reviewers from a diversity of backgrounds, and who are at least able to recognize the ways in which their lack of lived experience disqualifies their analysis. Oh — and fact-checking is a thing, @WSJ. https://t.co/GOjFWJGbxE

Finally, what really galls me about this is that it furthers literary self-segregation. I love Jane Austen, she has created some of my favorite literary leads. Pride both pays tribute to a piece of literature but also shows the universal issues within Austen that make it accessible to everyone. The fact that you can transport the themes of Regency England to modern day Bushwick is a good thing.

Too often black and brown kids think those stories can’t be for them or that they must shun anything that is not Penguin classic approved and that is because of elitist like Meghan Cox Gurdon who create literary divisions where they need not be. I could have loved Miss Celie much sooner in life if I had been taught to appreciate all slang and not just ones with an English accent, instead of feeling shame.

Pride by Ibi Zoboi is out now!