The actor blamed "the closet" for abuse allegations. 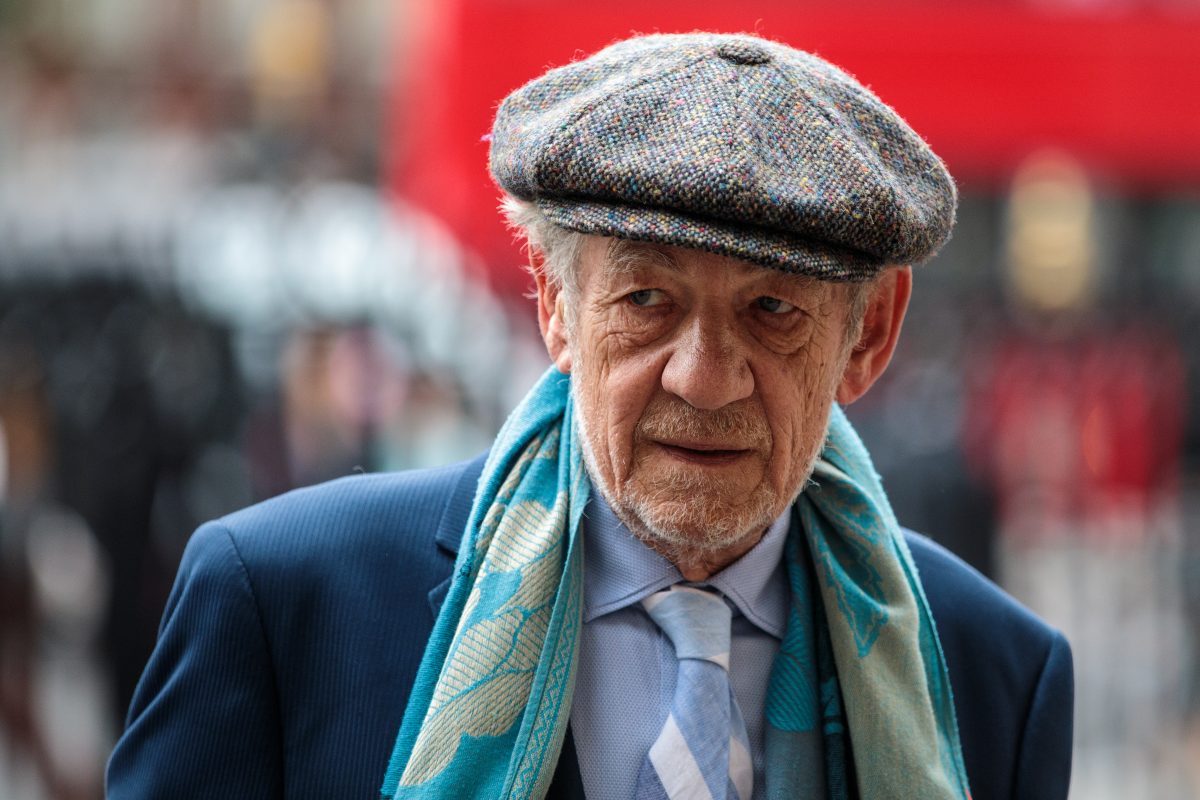 Sir Ian McKellen has apologized for insensitive comments he made about the sexual assault allegations surrounding Kevin Spacey and Bryan Singer. At a live recording of podcast #QueerAF, McKellen was asked about the #MeToo Movement’s effects on Singer, who he has worked with in Apt Pupil and several X-Men films, as well as Spacey, whom he worked with when Spacet was the artistic director at the Old Vic theater. Singer also worked with Spacey on The Usual Suspects and Superman Returns.

McKellen joked, “Well, frankly, I’m waiting for someone to accuse me of something … and me wondering whether they’re not telling the truth, and me having forgotten . . . But with the couple of names you mentioned, of people I’ve worked with, most of them were in the closet—hence all their problems as people, and their relationship with other people. If they had been able to be open about themselves and their desires, they wouldn’t have started abusing people in the way they’re being accused.”

Oof. First off, Singer has been openly gay for most of his career, while Spacey has always been cagey, only coming upon his accusations. But being closeted is no excuse for harassment and abuse. Plenty of queer people have suffered being in the closet without abusing anyone. And furthermore, Spacey and Singer work in Hollywood, easily one of the most liberated and queer-friendly industries on the planet. Neither saw their careers affected by their sexual orientation.

Unfortunately, McKellen continued, saying “Whether they should be forced to stop working—well, that’s debatable, isn’t it? I think that’s rather up to the public: do you want to see someone who’s been accused of something that you don’t approve of? Do you ever want to see them again? If the answer is no, you won’t buy a ticket; you won’t turn on the television. But there may be others for whom that’s not a consideration, and it’s difficult to be absolutely black and white.”

While it’s understandable that McKellen would want to defend his friends, there are some things that are just downright indefensible. After considerable backlash, the actor took to Twitter to issue an apology:

1/4 As part of an extended podcast recently, I suggested that if closeted people were instead open about their sexuality they wouldn’t abuse others. That, of course, is wrong. pic.twitter.com/9k6KLH2hx9

It’s a well-worded, thoughtful apology from the 79-year old actor. Everyone can misspeak, especially in a live and extemporaneous format. McKellen did the right thing by apologizing and clarifying his comments.