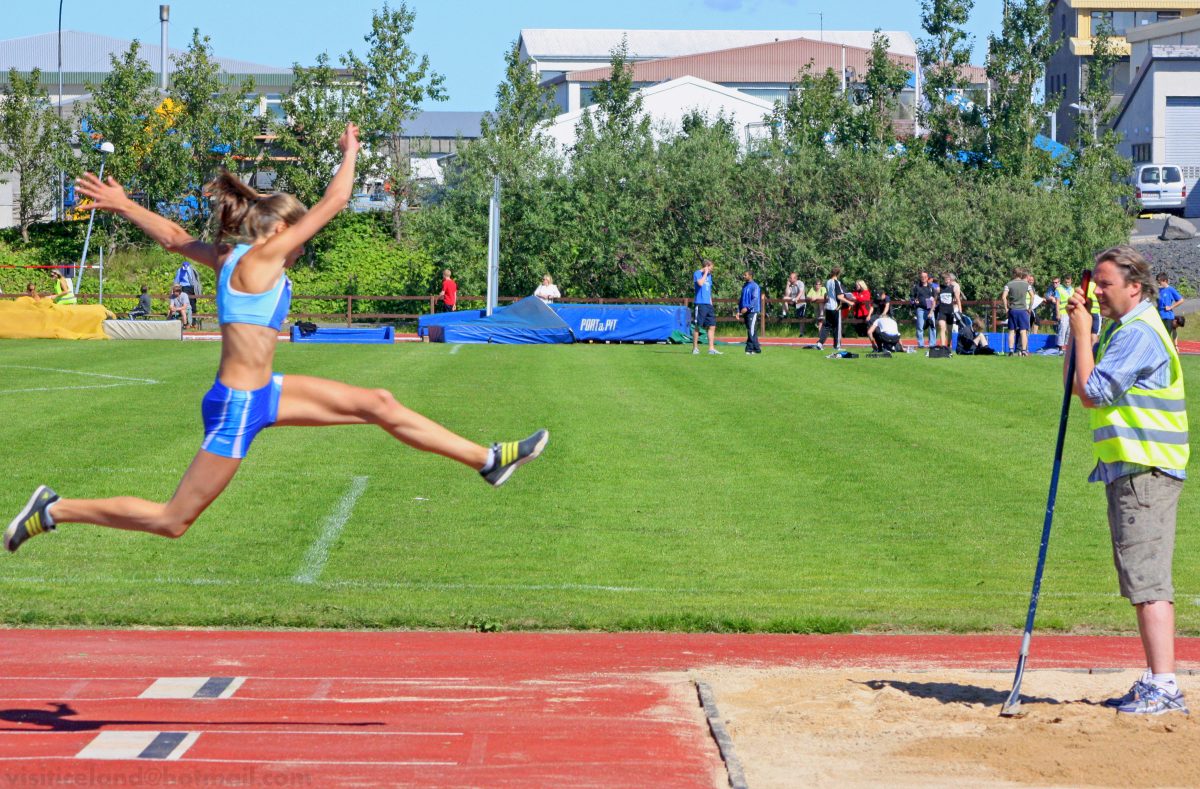 It’s amazing to me the number of sexist things people will do to “help” and “protect” women. The International Association of Athletics Federations (IAAF), the governing body for global track and field, released new rules last month designed to make things fairer for most female athletes. The problem? This rule is extremely unfair to many women and undermines both gender equality and common sense.

As reported by USA Today, under the IAAF’s new rule, “women who have high levels of naturally occurring testosterone may not compete in women’s middle distance races unless they take medication to reduce those levels.” Why? Because what’s happening naturally in their bodies gives them an “unfair advantage” over “most women.”

One of the more high-profile athletes that will have to deal with the repercussions of this new rule is South Africa’s Caster Semenya, the track star who won the gold medal in the women’s 800 meters at the 2012 London Games after the original gold medalist, Russia’s Mariya Savinova, was disqualified for using performance-enhancing drugs.

Male athletes also have varying levels of testosterone and are not all built the same, yet no one is subjecting them to this kind of invasive scrutiny. No one is telling them Sorry dude, you don’t have enough testosterone and your muscles aren’t big enough. You’re not man enough to play in this sport.

But women in sports need coddling, right? After all, sports are so hard. We need to make the playing field as easy as possible and make sure they’re all at the same level in order to compete. And of course, we need to protect fragile male egos at all costs. Even if they are at a physical disadvantage, we’d never tell them that.

Here’s the thing, sports are all about unfair physical advantages. Whether one is tall or short affects how someone might do in certain sports. Are we going to start requiring taller female athletes to shorten their shins in order to compete? Human bodies are not all the same, and yet even those with natural “advantages” have to train and be good at their sport.

Women don’t need to be “protected” from each other and their varied hormone levels. They just need to be allowed to compete and to have establishments with outdated notions of what female bodies are, stay out of their goddamn way.