I Get This Argument About the Danger of Contacting Aliens, but … I Also Want to Talk to Aliens! 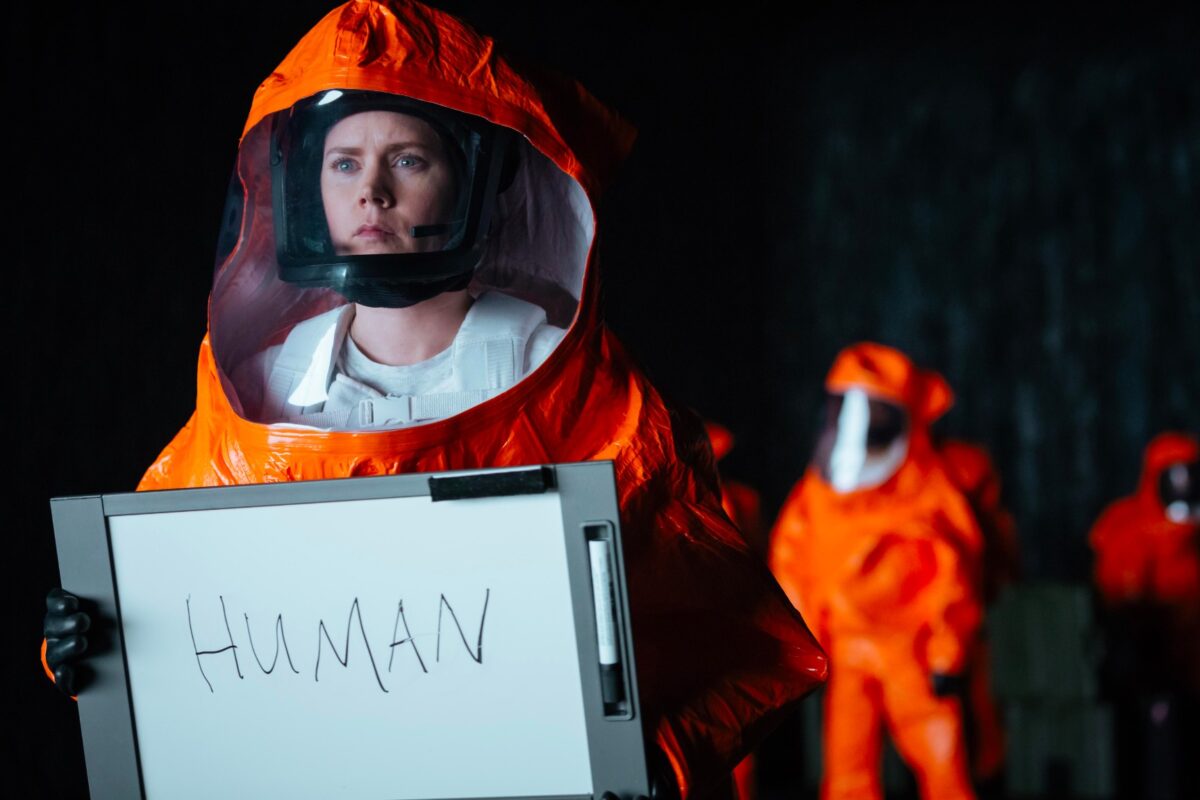 My entire life, I’ve wanted to talk to aliens. Whether because of The X-Files or because I love science fiction, I just always knew my destiny was going to be sitting down with an alien and talking about the differences between their history and what Star Wars taught me about galaxies that are far, far away.

But in case all this UFO stuff we keep learning about does turn out to be aliens, we probably should have some sort of idea how to approach them, right? Or are we just going to let Amy Adams go in with a whiteboard like in Arrival? Will Jeremy Renner also join? In a piece for The Washington Post, Mark Buchanan (who is a physicist and science writer based in Europe) tackles the subject of whether we really should want to make contact or not.

Buchanan makes a good point, saying that we probably should have some sort of plan in place to talk to these beings and not just wing it:

Chances are, though, that we should all be grateful that we don’t yet have any evidence of contact with alien civilizations. Attempting to communicate with extraterrestrials, if they do exist, could be extremely dangerous for us. We need to figure out whether it’s wise — or safe — and how to handle such attempts in an organized manner.

I am pretty sure this physicist/science writer knows more than me—actually, I’m completely aware of this fact—but I also want to talk to aliens, and the minute I see a UFO flying above my head, I’m going for it, plan for extraterrestrial safety be damned. Buchanan goes on to make more of an educated point about contacting aliens because again, he is a science writer and physicist, and I just want to know if there are really Ewoks out there:

That’s because any aliens we ultimately encounter will likely be far more technologically advanced than we are, for a simple reason: Most stars in our galaxy are much older than the sun. If civilizations arise fairly frequently on some planets, then there ought to be many civilizations in our galaxy millions of years more advanced than our own. Many of these would likely have taken significant steps to begin exploring and possibly colonizing the galaxy.

He also went on to explain the Fermi Paradox, which is named for the Italian-American Enrico Fermi, which points out the lack of actual evidence that extraterrestrial life exists, despite estimates that the probability of such a thing is high (as seen with the Drake equation). Meanwhile, I just want to live my best Fox Mulder life. But that said, Buchanan does make a good point about having some sort of plan and regulations in place for something that could have such momentous effect on our entire planet.

So here is my suggestion: We all watch the 2016 movie Arrival together and take notes. Compare those to some notes we take while rewatching The X-Files, and then put them all together after a viewing of Contact and go from there. Once we all have an idea of how to go about talking to some aliens, we elect our best representative (probably Tom Hanks?) to go ahead and do the talking. Sound good?