The Internet isn't a series of tubes, but Hyperloop probably is. 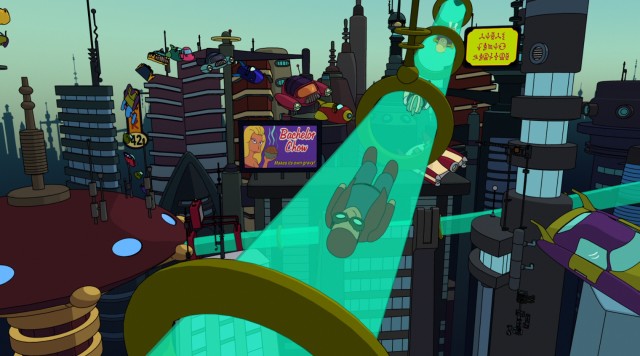 PayPal, Tesla, and SpaceX founder Elon Musk is going to lay out his latest futurist idea today at 1:30 PDT (4:30 Eastern). It’s called the Hyperloop, and it’s a transit system that can go between San Francisco to Los Angeles in only 30 minutes using magnetic levitation and Futurama-esque vacuum tubes.

Pulled all nighter working on Hyperloop (as did others). Hopefully not too many mistakes. Will publish link at 1:30 PDT.

Not much of the specifics are known so far, but it’s definitely a maglev vehicle and would likely be elevated rather than underground. Musk has said that this idea by John Gardi is closest to what he’s been working on, with small pods rather than train cars carrying passengers, accelerated to several hundred miles per hour by a railgun in near-vacuum conditions.

@John_Gardi your guess is the closest I’ve seen anyone guess so far. Pod diameter probably around 2m

While Musk is passionate about the project, which is supposed to be both cheaper and faster than California’s proposed new rail system, he won’t be working on it, as he’s too busy with Tesla Motors and SpaceX. Instead, the plans will be unveiled open-source and as patent-free as possible for any company to pick up, and could be adapted to use for other cities.

(via NPR and International Business Times, Image via Futurama)