Neuroscientist Plans to Do a Human Head Transplant Soon 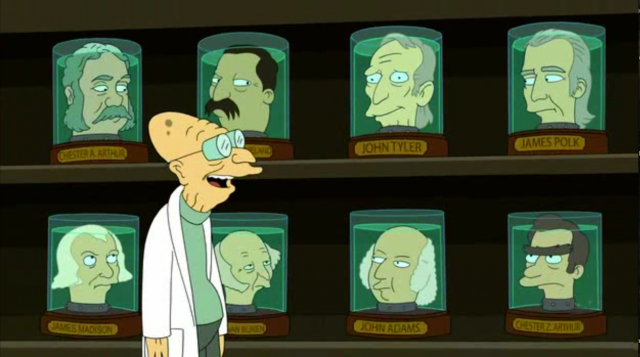 An Italian neuroscientist has a plan to make a human head transplant happen as soon as 2017, and he’ll be announcing the project at a surgical conference in June.

Sergio Canavero of the Turin Advanced Neuromodulation Group believes that the trouble spots of such a surgery—like preventing the body from rejecting the transplant and, oh, fusing the spinal cords together so the head can actually use the body—will be sufficiently surmountable by 2017.

Canavero has recently published new information on the “Gemini” spinal cord fusion technique that would allow the transplant head to make use of its brand new body. The blood vessels in the head and body are first connected by small tubes, and then the spinal cords must be cleanly cut and fused together with polyethylene glycol, which makes fat in cell membranes mesh together.

Even with this new advancement, only ten to fifteen percent of the neurons are likely to fuse together, but Canavero told New Scientist that the person who underwent the procedure would be able to move their face and speak with their own voice and may even be able to walk with a year of physical therapy. So while we won’t become immortal heads in jars or start hot-swapping heads like the aliens in Mars Attacks, the outlandish-sounding procedure may actually have a chance at giving people whose bodies have failed them—Canavero says he already has several volunteers—a new lease on life.