This is such a bummer. 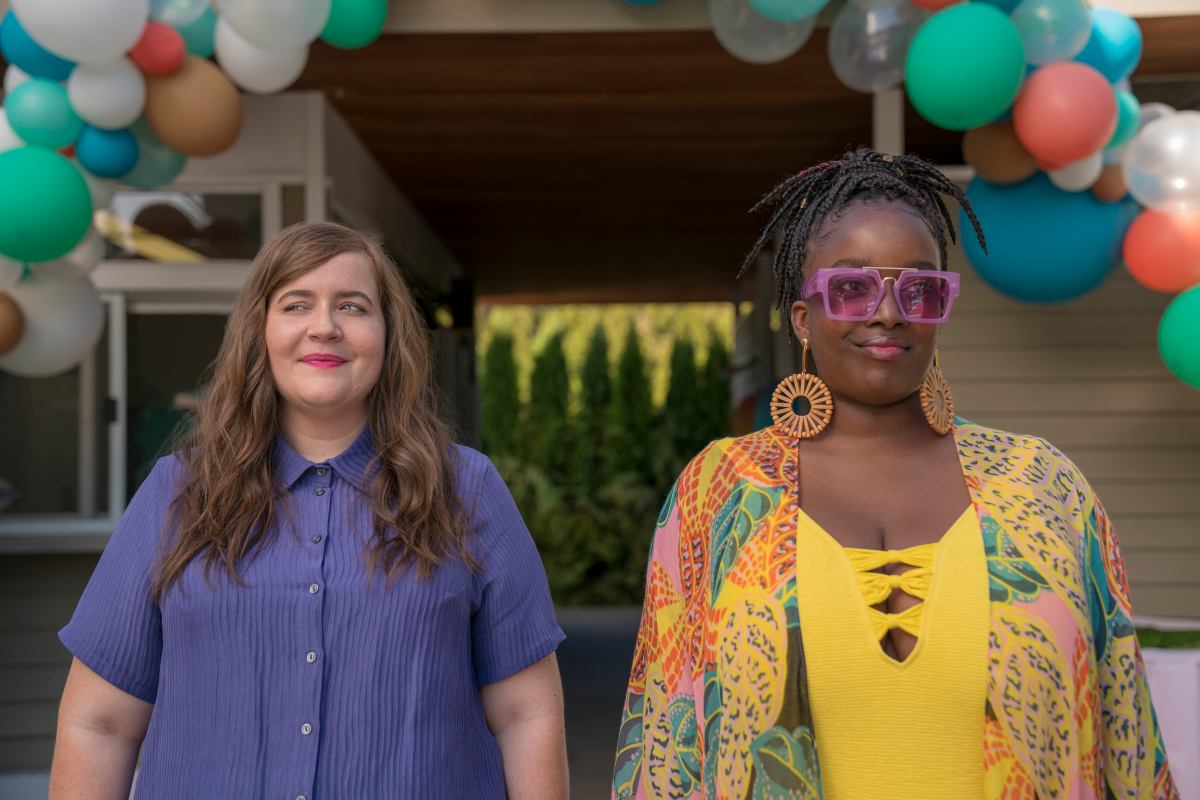 Hulu’s brilliantly funny series Shrill is coming to an end, with its third and final season premiering sometime this spring. Inspired by Lindy West’s book Shrill: Notes From a Loud Woman, the series stars SNL‘s Aidy Bryant as Annie Easton, a Portland journalist who is sick of being judged by society for being fat. Consistently overlooked and demeaned by her family, her boss, and her boyfriend, Annie embarks on a journey of radical self-acceptance, rejecting the toxic messaging that women have subjected themselves to for centuries.

Annie sums up her journey in season one in a powerful rant where she says, “It’s a fucking mind prison, you know, that every fucking woman everywhere has been programmed to believe, and I’ve wasted so much time and money and energy, for what? I’m fat. I’m fucking fat. Hello, I’m fat.”

The show is a sharp and wickedly funny take on body image, feminism, and dating, anchored by a brilliant lead performance by Bryant. It’s also quietly revolutionary, in that it is maybe the first series about a fat woman not centered around some sort of weight loss redemption narrative. Annie is just trying to live her best damn life, alongside with her roommate and best friend Fran (the hilarious Lolly Adefope).

“Shrill has been one of the most creatively satisfying experiences of my life, a true labor of love for me and everyone who worked so hard on it,” Bryant said in a statement. “We are incredibly proud of this upcoming third and final season and are so grateful to the audience who connected with this story. I am deeply honored to have worked so closely with the writers, cast and crew to make Shrill while continuing my work at SNL, it is a time I will never forget. I have endless love for our crew in Portland and I am excited to get back to NY and rejoin my other work family at SNL in the meantime.”

While we are devastated to see the series end, it seems like it is wrapping up with the blessing of all involved. As is common in the streaming world, many comedies are doing limited runs with only 2 or 3 seasons. And given the complications of filming in a world still stuck in a pandemic, plus Bryant’s crowded schedule working on SNL, it seems like there were several factors involved in ending the series.

Still, it is sad to say goodbye to such a wickedly funny, sharp, and inclusive series. There are so few shows that feature fat female protagonists, that the ending of Shrill feels like such a loss. Farewell Shrill, we’ll see you at that big fat babe pool party in the sky.