How Can Hugh Jackman Stay Friends With Ivanka Trump and Jared Kushner?

Whew don't focus on what Ivanka's father is doing to American citizens or anything there, I guess, Hugh. 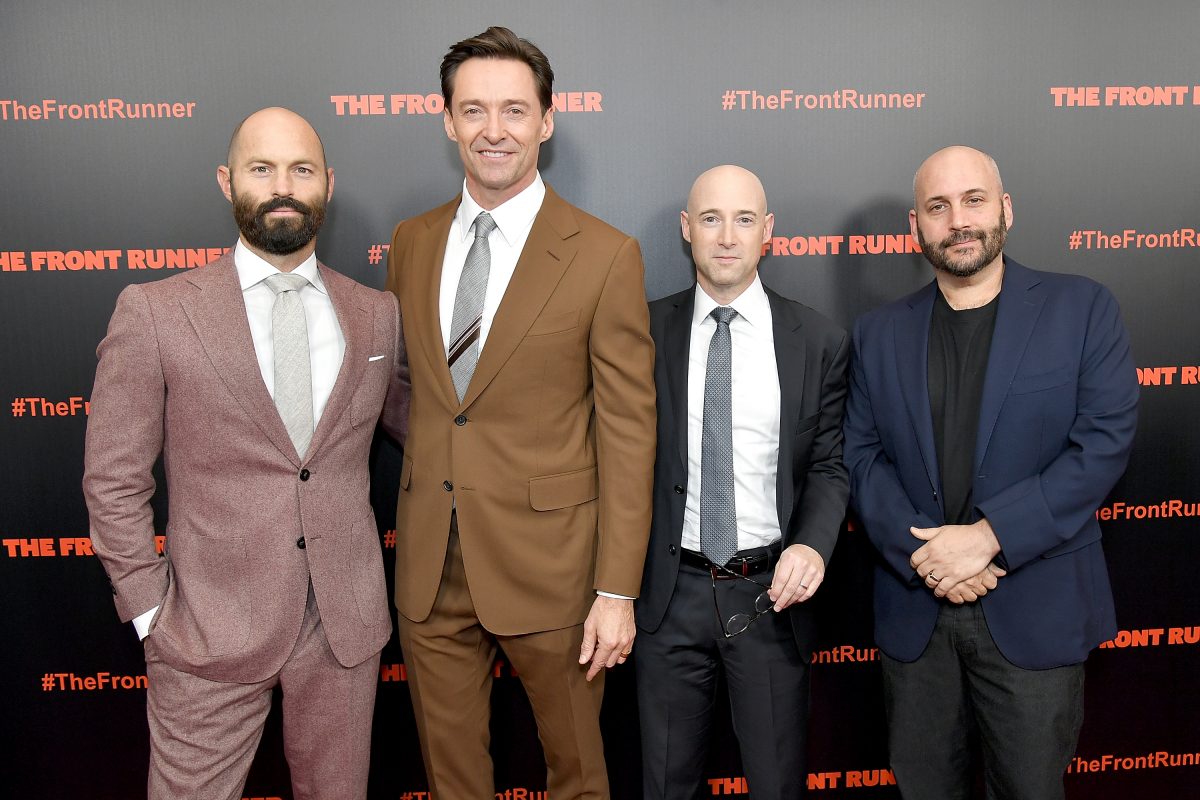 It must be nice to be Hugh Jackman! To not talk about politics with your friends who have real political pull and can do something about the insanity that is our current presidential administration? That must be nice! Even if I weren’t still angry at him because of that God forsaken circus musical, I would still be angry because these are not the right choices.

Basically, Hugh Jackman is friends with Ivanka Trump and Jared Kushner and continues to be friends with them by … just not talking about politics! That’s fine if your friends aren’t Ivanka Trump and Jared Kushner. His “friends” are willfully hurting people around the United States. They’re directly working to advance the agenda of a president who incites violence and has a death toll of American citizens on his hands. They’re benefitting from this administration while citizens are struggling. You don’t get to sit back, have a glass of wine, and laugh like they’re not part of the problem.

Look, I don’t expect Hugh Jackman to save the world. He’s not really Wolverine, and he isn’t trying to be the inclusive man that P.T Barnum was (in the considerably fictionalized movie about his history), but I, at least, expect him to use what power he does have to try to make a difference. Being friends with Trump and Kushner and just ignoring the bigger issue because you don’t want to annoy your friends? Sorry, no.

That’s a luxury you don’t get to have in 2018. Variety shared the story of their friendship, and while Jackman made it clear that he didn’t agree with his friends’ politics, the idea that he would put aside what they were doing and literally invite them to his birthday party just rubs me the wrong way.

Sure, my Trump-supporting uncle is still my Facebook friend, but I’m not actively inviting him places or ignoring his politics. In fact, I plan on voting and, hopefully, gloating about it at Thanksgiving dinner, because the tides need to change.

Hugh Jackman did his part in making sure his own political views were shared, but it doesn’t change the fact that his privilege allows him to remain within his own boundaries on sharing them. Could he have talked to Trump and Kushner and made it clear that he didn’t want to be friends with people who support a man kicking American citizens out of this country? Yes, he very easily could have, but instead, he wanted his friends at his birthday party, so we’re very aware of what’s most important to Jackman.