How, When and Where to Watch the Perseid Meteor Shower 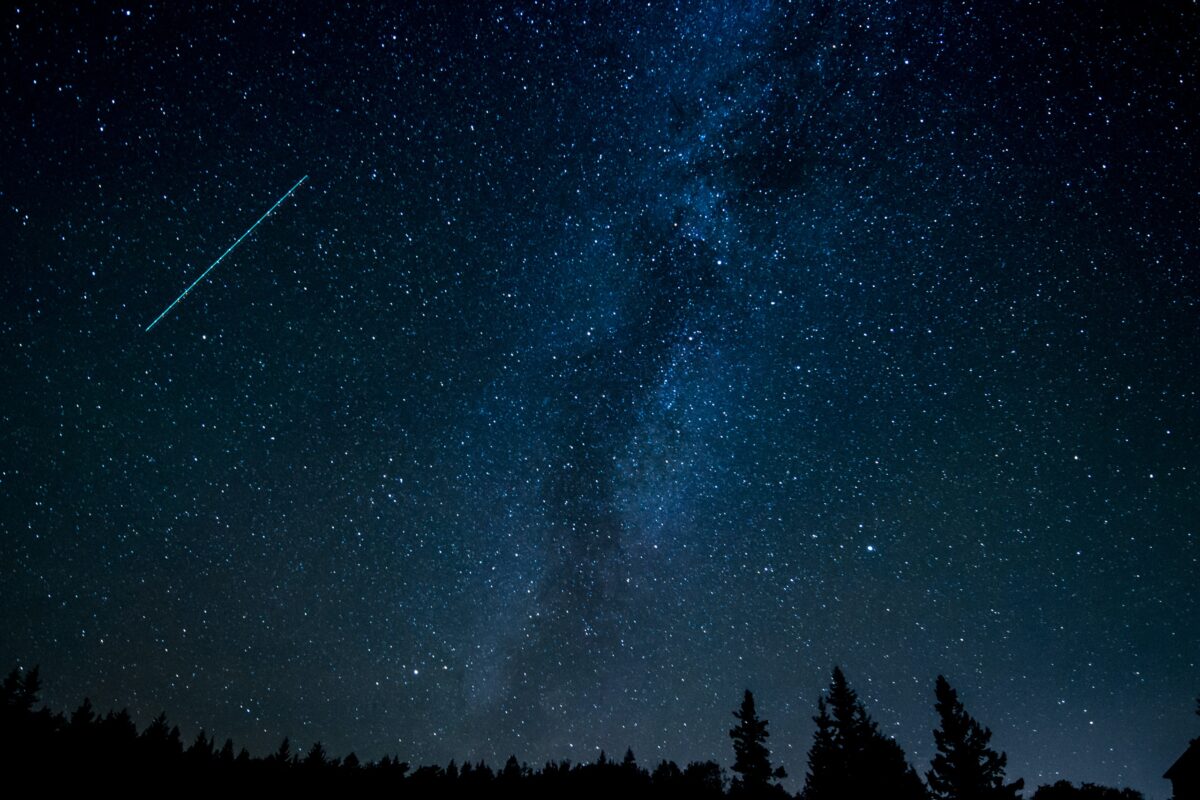 Just because it’s still not safe to go to the movies or a concert in August doesn’t mean you can’t watch some stars. From now into next week our planet is traveling through the debris of comet 109P/Swift-Tuttle which results in the annual Perseid meteor shower. So-named because it radiates from near the constellation Perseus, the Perseids given their brightness and timing with clear August skies give stargazers some of their best chances to see something very special in the heavens.

The Perseids are just one of many annual meteor showers, but they consistently prove to be one of the best, and for most of us, with a little effort, they’re not hard to see with a little work.

First off, the most important thing for any stargazing is lighting and timing. If you want to watch the Perseids, no matter when, find a place with as little light pollution as possible, lay on the ground, and look at the sky. That’s of course easier said than done given that most of us live in urban or suburban places where the light from cities makes it very hard to see the sky. But if you want to set yourself up (socially distantly of course) is a dark park or a secluded back yard, that’s probably the best. Also: bring blankets to lie on and to keep you cozy.

We’re currently in the Perseids right now, but the shower won’t peak until  August 11, 12, and 13th. That’s good because right now, we’re at the peak of the full moon, whose brightness is amazing but also makes seeing meteors harder. The moon starts waning and rising later today, which means a moonless sky to look up at in the hours after sunset. The most meteors will actually be visible very early in the morning on the 11th, 12th, and 13th, when a crescent moon will be in the sky, by finding a spot to view the sky that’s in the shadow of the moon.

Now, while meteor streak across the whole sky, to have the best chance of seeing the Perseid you’ll want to look towards, you guessed it, the constellation of Perseus. But where is that exactly? Well, he’s quite close to Cassiopeia, his mother in law whose distinctive W shape is one of the easier constellations to find, but he’ll be closer to the horizon. 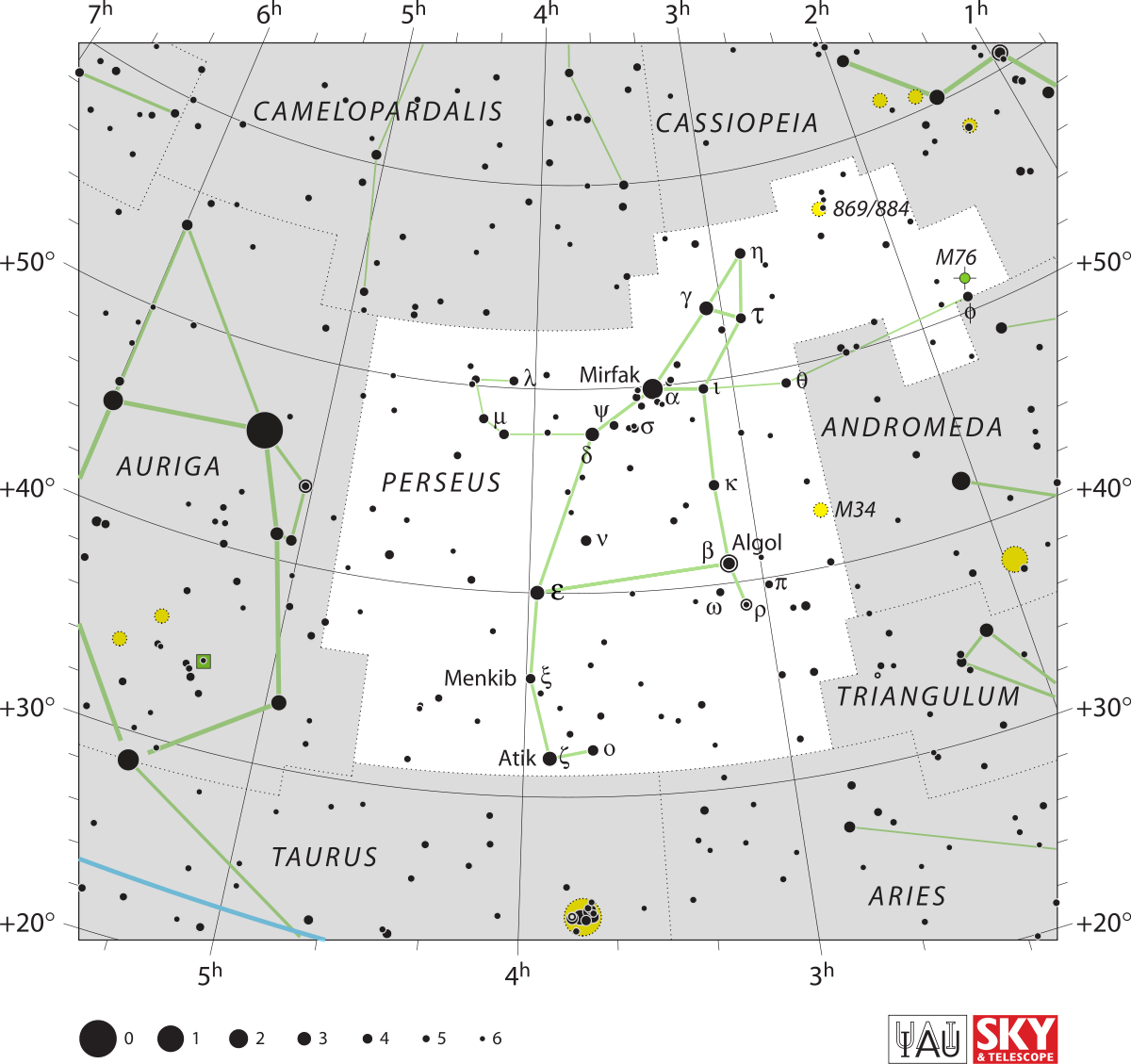 If you can find the Big Dipper, the two stars that make the far edge of the “cup” point right towards Perseus, in the Western sky, so that might help you out as well.

The Perseids are a great show, and getting out and looking up at the sky is a wonderful (and safe!) activity for families, friends, or even solo stargazers. With up to 40 to 50 meteors per hour during peak times, you have a great chance of seeing more than a few shooting stars. Make a wish!