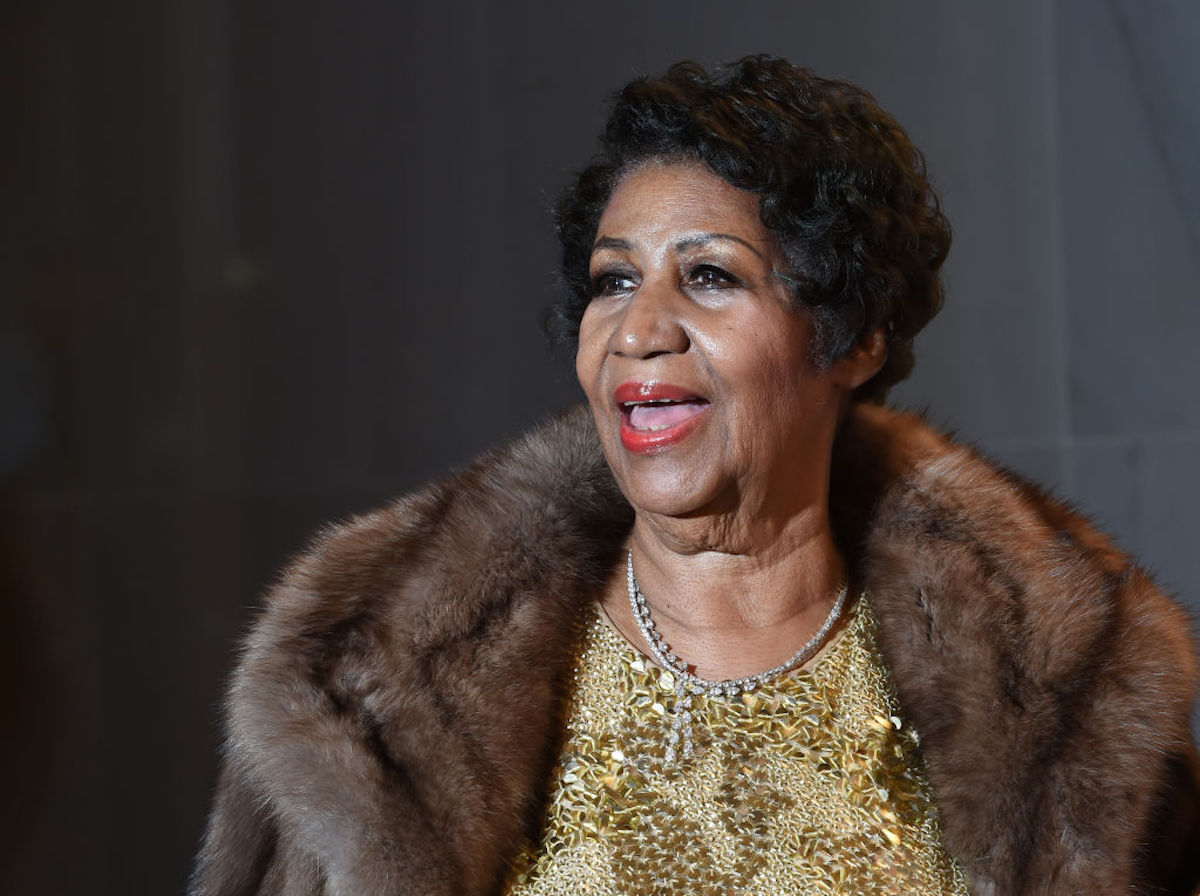 The world lost a legend on August 16 with the passing of The Queen of Soul herself, Aretha Franklin. Though it has been a couple of weeks since we first said goodbye, there’s one more chance to bid farewell. On Aug. 31, family, friends, and colleagues will gather in Detroit, Michigan to pay their respects. If you want to follow along, here’s how to watch the livestream of Franklin’s funeral:

The service is set to begin at 10AM ET at the Greater Grace Temple, and NPR will live stream the whole service, which you can watch below:

Friday’s services are not only to mourn the loss of Franklin, but to honor and celebrate her life and achievements. According to USA Today, the lineup of speakers will include former President Bill Clinton, Rev. Jesse Jackson, and Smokey Robinson.

Join the speakers will also be a slew of performances from some of the biggest most iconic singers. Among them are Jennifer Hudson, Fantasia, Faith Hill, Ariana Grande, Chaka Khan, and Stevie Wonder. That’s just to name a few. Hudson is actually set to star in Franklin’s biopic and was chosen by Franklin herself for the role.

It’s no surprise that all these notable politicians, speakers, and performers are lining up to pay their respects to Franklin. In life, and now in death, she was truly an iconic figure that spanned multiple generations. Her career spanned 50 years without losing a single spark. In that time she managed to win upwards of 18 Grammys, earned millions of chart-topping singles, and produced 20 top albums.

Not only was Franklin an music powerhouse, but she was also a voice for the civil rights movement. Her father, was an organizer of the June 1963 Detroit Walk to Freedom with Dr. Martin Luther King Jr., and in 1968 she performed “Take My Hand, Precious Lord,” at Dr. King’s funeral, according to Vogue. Then when Angela Davis, political activist, was arrested in 1970, Franklin said she’s post bail, according to Quartzy. She said,

“I’m going to see her free if there is any justice in our courts, not because I believe in communism, but because she’s a black woman and she wants freedom for black people. I have the money; I got it from black people—they’ve made me financially able to have it—and I want to use it in ways that will help our people.”

Davis, after being acquitted, pointed out that Franklin’s music does all the talking. “Respect,” “Natural Woman”—all of these are anthems for the movement,” said Davis. “She did not have to do anything besides her music to raise people’s consciousness. That is her most important contribution.”

Franklin’s music and messages continue to be a vital contribution and impactful. May they continue to ring out and help the world fight and move forward.